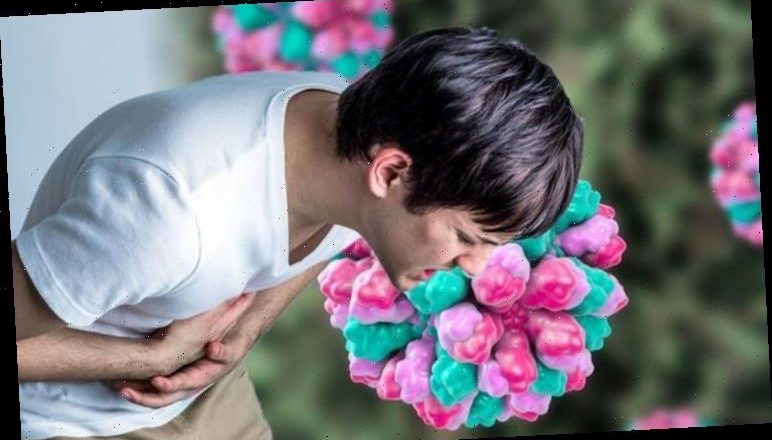 Norovirus is an unpleasant condition that is more prevalent in winter. A person with norovirus is most infectious from when their symptoms start until 48 hours after their symptoms have stopped – although they may also be infectious for a short time before and after this. This is what makes the condition so worrying due to how easily it’s spread.

Pupils from schools across Northern Ireland have been suffering with the bug and schools have subsequently shut down after a Norovirus outbreak, it’s been reported.

Up to 150 pupils called in sick at one school last Thursday as the bug caused chaos across the region.

It’s been reported that there has been a major spike in students suffering from vomiting, diarrhoea and flu-like symptoms at some schools Belfast Live reports.

The bug has caused many students to fall ill with some having to miss crucial exams and even one primary school had to cancel it’s Christmas pantomime.

READ MORE Norovirus outbreak mapped: Where has the winter vomiting bug spread to in the UK? 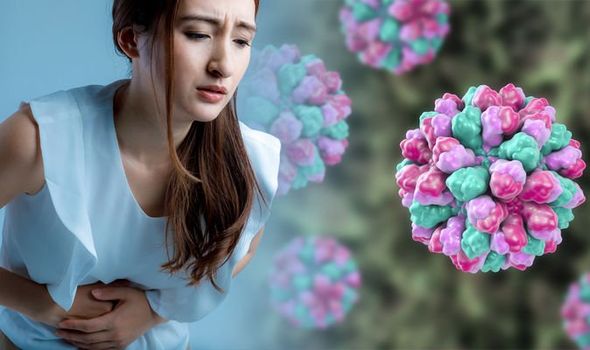 “Even though we did the deep clean obviously whatever bugs these are, the kids already had them because they certainly didn’t get sick today as the place was disinfected from top to bottom from Saturday through Monday night.

“We sent 17 children home today. Across the Wednesday, Thursday, Friday outbreak we were 55 children down on absence which was crisis point and we decided to do a voluntary closure on Friday.”

How to stop the virus from spreading

“You can catch it if small particles of vomit or stools from an infected person get into your mouth, such as through close contact with someone with norovirus who may breathe out small particles containing the virus that a person could inhale, touching contaminated surfaces or objects where the virus can survive outside the body for several days or by eating contaminated foods which can happen if an infected person doesn’t wash their hands before preparing or handling food.” 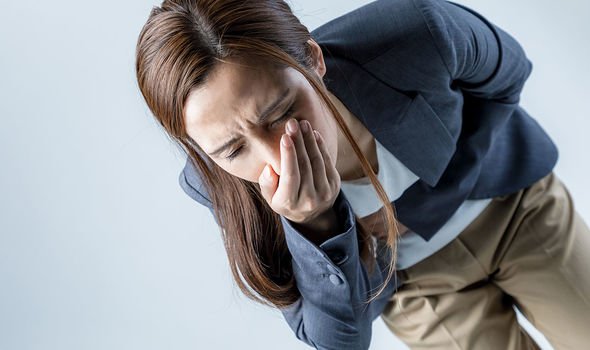 It’s not always possible to avoid getting norovirus, however the NHS advised: “Stay off work or school until at least 48 hours after the symptoms have stopped, wash your hands frequently and thoroughly with soap and water, disinfect any surfaces or objects that could be contaminated, wash any items of clothing and bedding that could have been contaminated, don’t share towels and flannels, flush away any poo or vomit in the toilet and clean the surrounding area with a bleach-based household cleaner and avoid eating raw produce.” 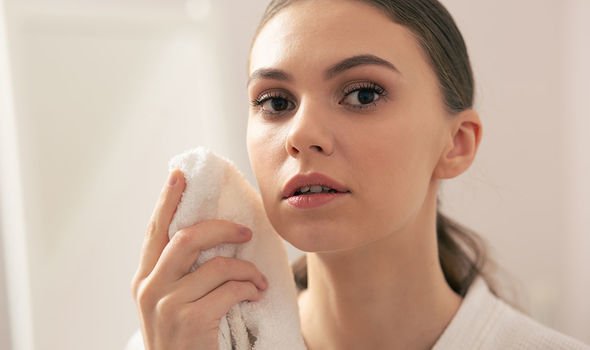 Christopher from Killinchy Primary School added: “It’s very frustrating that parents will send their children back to school despite the guidance we have given to please exclude for 48 hours.

“We had kids in school who we know were sick and their parents sent them back. It is causing us no end of trouble ands started the whole thing rolling again.

“For our Year 7s this virus has landed right on their AQE exams. The poor children have been working for a year and a half, two years in preparation for this test but it all kicked off and number of children didn’t sit their AQE.”

A spokesperson for the Public Health Agency said: “While it is not unusual to see an increase in illness at this time of year, we are urging people to take simple steps to help prevent the spread of illness.”