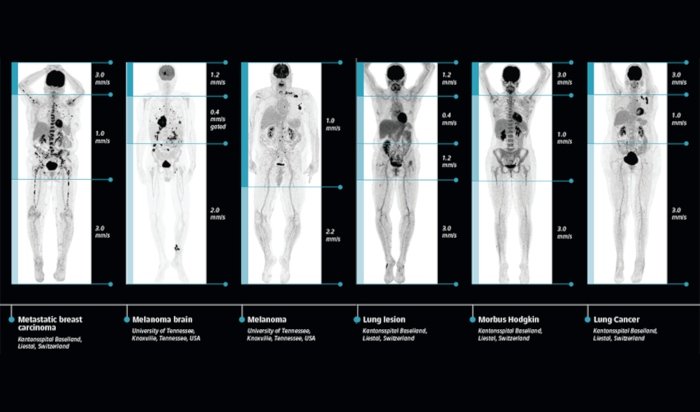 Royal Darwin Hospital (RDH) and Siemens Healthineers have partnered in a venture to expand oncology services available in the Northern Territory, providing the hospital with an advanced PET CT scanner that offers patients the capability to scan faster using lower doses of radiation and personalises scans to a patient’s specific medical condition. RDH is the largest hospital in the Northern Territory region of Australia.

The first is FlowMotion, which eliminates the need for bed-based imaging used by traditional PET scanning forms.

“As a result, examination parameters such as speed, image resolution and motion management can be easily adjusted to the precise dimensions of organs and routinely incorporated into a single scan for every patient,” Lagana said.

The second feature he identified is the Definition Edge CT scanner.

“Due to the full electronic integration of Siemens’ Stellar detector, electronic components like microchips, conductors, etc. are integrated directly at the photodiode. This reduces electronic noise coming from the detector elements and thus, improves the signal-to-noise ratio (SNR) for optimised image quality.”

According to the RDH, the new service will be the “first of its kind” available in the territory and is one of only four in Australia.

NT Health Senior PET Technologist Jack Anderson said that following installation, patients who had to previously travel up to 3400km interstate for access to diagnosis and treatment monitoring equipment can access these services much closer to home.

“Previously, Northern Territory patients would have to travel interstate to have a PET scan in order to diagnose or help manage their medical condition,” he added.

“The new RDH PET service can make a huge impact for these patients by reducing delays to diagnosis and treatment due to the need for interstate travel; better access to specialist diagnostic services for patients with geographic, physical mobility, language or income barriers; and reducing the costs to patients, carers, families and friends incurred during interstate travel for diagnostic services and treatment.”

Anderson said this installation also puts the Northern Territory on the map with one of Australia’s most advanced medical imaging systems on the market, providing treatment options and pathways for the region’s most complex diagnostic and disease requirements.

“RDH now has equivalent medical imaging services to the major hospitals in other capital cities, with enhancement to its provided services,” he said.

“The new equipment has the potential to position the territory as a hub for PET research in Northern Australia and the Asia Pacific region, and furthers medical specialty in the territory, increasing the capability and integration of the local cancer services.”

Although currently geared towards oncologic applications, Anderson said the system also has the capability to image neurological disorders such as alzheimer’s, dementia and epilepsy, and assist in the diagnosis and provision of care for patients with other medical conditions like infections and inflammatory disorders.

This article first appeared on Healthcare IT News Australia.