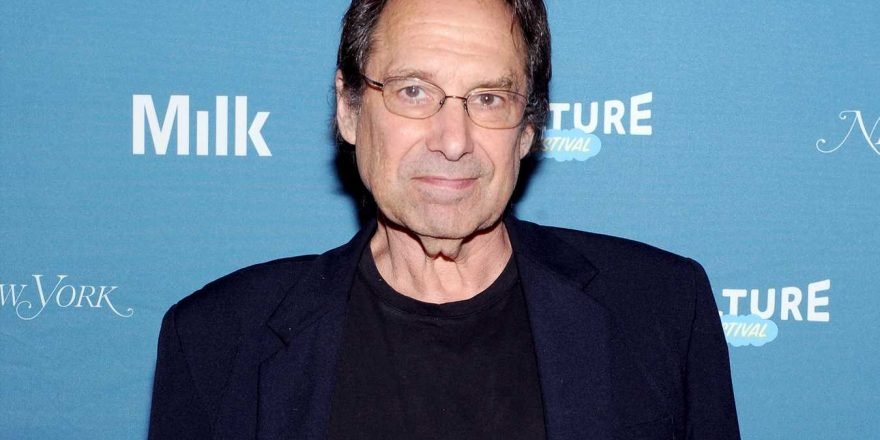 David Milch, the creator of NYPD Blue and Deadwood, is opening up about his health.

The longtime producer, 74, recently spoke with Vulture, where he revealed that he was diagnosed with Alzheimer’s disease about a year ago.

“As best I understand it, which is minimally, I have a deterioration in the organization of my brain,” he told the outlet in an interview published Tuesday. “And it’s progressive. And in some ways discouraging. In more than some ways — in every way I can think of.”

Milch, who was the mastermind behind ABC’s long-running police drama for 12 years, as well as HBO’s Western series for two years, said that he first discovered that something was wrong about five years ago when he began to notice changes in his behavior and focus.

Aside from his memory not working as sharply as it once did, Milch, his family, and friends started to realize how frequently his “short temper” would get the best of him.

His work also struggled and Milch often found himself dealing with uncertainties, hesitations, and “a growing incapacity” to write.

“I became more and more of an acquired taste,” Milch, who previously struggled with a gambling addiction, recalled to the outlet.

It wasn’t until 2018, however, that the producer decided to finally receive a brain scan, which revealed he had Alzheimer’s.

The diagnosis seemed to click for Milch, as all of the signs he had been experiencing were similar to his own father’s, who he believed likely also suffered from the illness.

“That was a while ago, and the diagnosis was not as sophisticated or specific, but in retrospect, he exhibited all the symptoms of the illness,” Milch told Vulture.

Still, the diagnosis hasn’t stopped Milch from doing what he loves and staying busy with work. Years after wrapping up Deadwood on HBO in 2006, Milch decided to return to the series and wrote a television movie for the network.

Deadwood: The Movie, which is set to premiere on May 31, will be a continuation of the original television series and feature most of the original cast, including Ian McShane and Timothy Olyphant.

The network and his colleagues on the film have been particularly supportive of Milch in the wake of his diagnosis, though the cast and crew do not publicly discuss it, Milch said.

In the wake of Milch’s decision to go public with his diagnosis, HBO issued a statement and announced their support for him.

“We treasure our relationship with David Milch, a beloved and long-standing member of the HBO family,” a rep from the network told Deadline. “We honor David’s privacy and stand by his side in every way as he faces this challenge.”

Representatives at HBO did not immediately respond to PEOPLE’s request for comment.