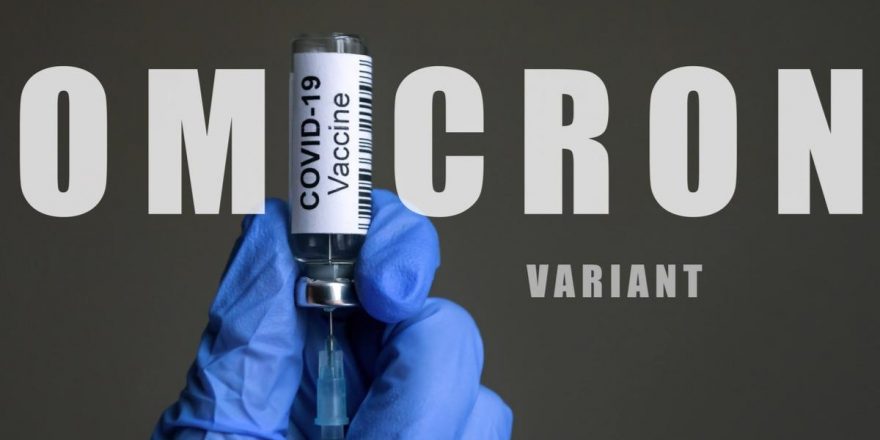 Notably, the CV3-25 antibody binds to the same conserved region between the Wuhan Hu-1 and BA.1 S protein; likewise, ACE2-binding affinity is similar between these two S proteins.

The authors have also previously demonstrated that in pre-immune NHPs, a heterologous booster vaccination with an Ad26 vector-based vaccine (Ad26.COV2.S.351) expressing a stabilized Beta-based S protein in more than seven months after Ad26.COV2.S vaccination elicited 2.9-fold higher Beta psVNA titers than homologous vaccination with the Ad26.COV2.S.

However, there is no data evidence for these findings. Hence, it is unknown whether these differences are related to the magnitude of immune responses elicited by previous immunizations, the dosage of vaccinations with the Wuhan-Hu-1 S-based vaccine administered (before receiving the Omicron S-based vaccine), the vaccine platform, or the NHP used for the study.

A study conducted in South Africa during the Omicron-induced pandemic wave has shown immunization with a homologous booster dose of Ad26.COV2.S six to nine months after primary vaccination provided more than 80% protection against hospitalization in Omicron cases. These study findings revealed that although vaccine-induced protection conferred low Omicron neutralizing antibody titers, it sustained for a longer duration as the vaccine-elicited cellular immunity and generated non-neutralizing antibodies with Fc-functions across SARS-CoV-2 variants.

Subsequently, post four weeks of immunization with Ad26.COV2.S, Omicron-neutralizing antibodies were not detected in either naïve mice or hamsters. In vitro studies showed that the expression of S is similar after transduction with both Ad26.COV2.S and Ad26.COV2.S.529. This finding suggested that boosting pre-existing neutralizing epitope-specific memory B cells (although low in number) or de novo induction of B cells could effectively generate antibodies to neutralize Omicron.

Neha is a digital marketing professional based in Gurugram, India. She has a Master’s degree from the University of Rajasthan with a specialization in Biotechnology in 2008. She has experience in pre-clinical research as part of her research project in The Department of Toxicology at the prestigious Central Drug Research Institute (CDRI), Lucknow, India. She also holds a certification in C++ programming.