Home » Health News » One in ten adults in US has food allergy, but nearly one in five think they do 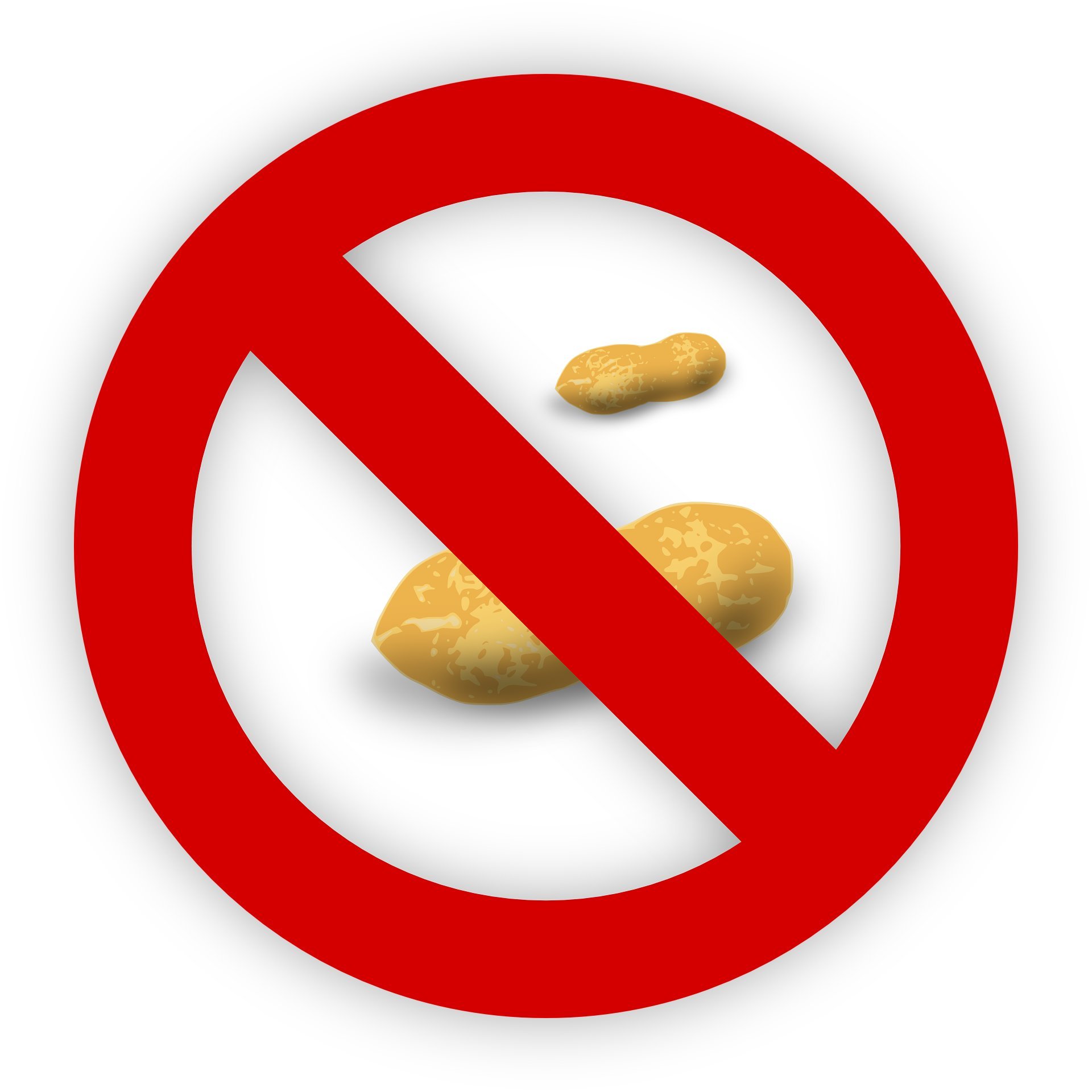 One in ten adults in US has food allergy, but nearly one in five think they do

Over 10 percent of adults in the U.S.—over 26 million—are estimated to have food allergy, according to a study published in JAMA Network Open that was led by Ruchi Gupta, MD, MPH, from Ann & Robert H. Lurie Children’s Hospital of Chicago and Northwestern University. However, researchers found that 19 percent of adults think they are currently food allergic, although their reported symptoms are inconsistent with a true food allergy, which can trigger a life-threatening reaction. Results are based on a nationally representative survey of over 40,000 adults.

“While we found that one in 10 adults have food allergy, nearly twice as many adults think that they are allergic to foods, while their symptoms may suggest food intolerance or other food related conditions,” says lead author Ruchi Gupta, MD, MPH, from Lurie Children’s, who also is a Professor of Pediatrics at Northwestern University Feinberg School of Medicine. “It is important to see a physician for appropriate testing and diagnosis before completely eliminating foods from the diet. If food allergy is confirmed, understanding the management is also critical, including recognizing symptoms of anaphylaxis and how and when to use epinephrine.”

Researchers discovered that only half of adults with convincing food allergy had a physician-confirmed diagnosis, and less than 25 percent reported a current epinephrine prescription.

Researchers also found that nearly half of food-allergic adults developed at least one of their food allergies as an adult.

“We were surprised to find that adult-onset food allergies were so common,” says Dr. Gupta. “More research is needed to understand why this is occurring and how we might prevent it.”