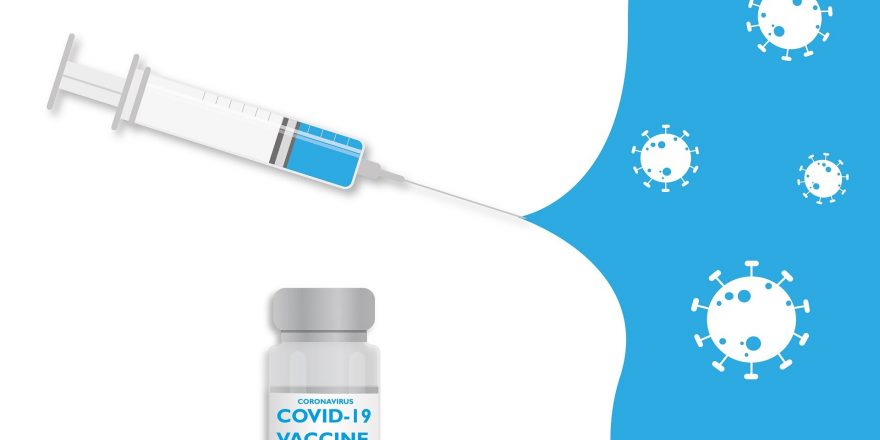 During the large second wave of the COVID-19 pandemic in fall 2020, pulmonologist and critical care provider Juan C. Rojas, MD, reflected on how disproportionately members of minority populations were being affected by the disease. After hearing similar thoughts from colleagues in New Orleans and New York City, Rojas began to wonder how, if at all, state governments planned to ensure these disparities would be addressed when COVID-19 vaccines were rolled out to the public.

In a new study published July 2 in JAMA Network Open, Rojas and his team were surprised to find that while 43 states (out of 51, including all 50 states and Washington, D.C.) created a committee to develop a vaccine distribution plan, only 20 plans mentioned using a health equity committee to assist with plan development. Of those 20 health equity committees, only 8 actually included minority group representatives, with remaining members including physicians, government officials, ethicists and clergy.

“It wasn’t surprising to find that there was variability across states, but it was surprising to find that most states didn’t have a committee of diverse stakeholders to help address this equity problem,” said Rojas, who was senior author on the study. “There weren’t many places where patient advocates were included on the committee to add a voice about the additional challenges that might exist for these vulnerable patients.”

Additionally, the team found that states used different high-risk criteria and medical conditions to determine which group would get priority vaccine access.

The researchers analyzed early versions of these plans, and acknowledge that most remained in “draft” status throughout their analysis since each state’s task force continued to adjust and update vaccine rollout efforts. In future studies, the team hopes to investigate how those plans translated to outcomes in vaccine distribution.

“Now that we have more vaccine available, how have these states performed?” said Rojas. “We’re looking county by county, and state by state, to see if the equity planning done by individual states actually bore out in better vaccination rates for those high-risk patient populations.”

Rojas hopes that this work can be used to help inform ongoing COVID-19 vaccination efforts, but more importantly, that it can help guide policies for potential future healthcare crises.