Home » Health News » Organ transplants: Why so many people are put off donating 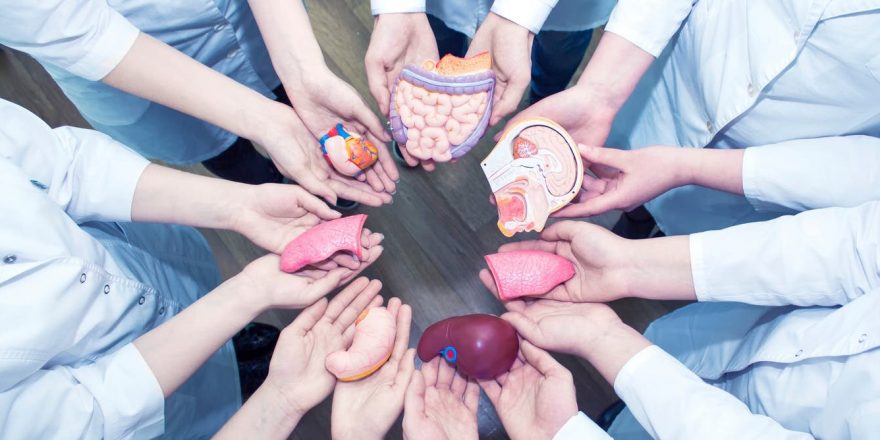 Organ transplants: Why so many people are put off donating 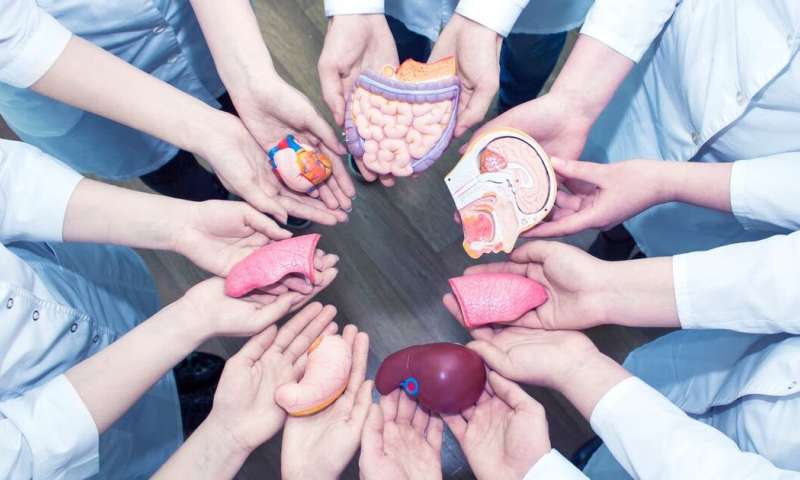 It’s well known that there’s a worldwide shortage of organ donors. More than 100,000 organ transplants have taken place around the world every year since 2008 but this is way below what’s needed.

In the U.K., for example, figures show 6,077 people were on the waiting list for an organ transplant in March 2019. And that 408 people died in the previous 12 months while waiting for a donor.

The number of people signing up to be an organ donor in the U.K. has gone up for nine years in a row – reaching 25.3m. During 2017-2018, 1,575 people in the U.K. became organ donors after they died. This was 162 more donors than the previous year, making it the highest year-on-year increase in 28 years. But this is still below rates in other countries. Spain for example, which has the highest organ donation rate of any country in the world, operates an opt-out system which means that a far greater percentage of its population are eligible to donate their organs.

A standard way of measuring the rate of donation in a country is per million people. Spain has a population of 46.72 million and figures published for 2017 reveal that 2,183 people in Spain became organ donors last year after they died. That’s 46.9 donors for every million people living in Spain.

According to NHS Blood and Transplant, 43% of families of potential deceased donors in the U.K. refuse to allow donation – and sometimes even overturn the recorded wishes of their loved ones.

But it’s hoped this could be about to change, as from spring 2020, organ donation in England will move to an opt-out system. “Presumed consent”, or opt-out donation systems—like in Spain—are seen as instrumental in increasing the availability of organs around the world. They consider all adults (with some exemptions) to be an organ donor when they die. After Wales adopted the opt-out system in December 2015, family consent rates increased from 58% to 77%.

But while presumed consent is an important step towards increasing the pool of available organs, it is not a cure all. Indeed, recent small growth in the numbers of posthumous donation has not resulted in more transplants. According to NHS Blood and Transplant this is because, “donors are older, more obese, and less likely to have suffered a trauma-related death, all of which have adverse effects on transplant outcomes.”

This is where the World Transplant Games, which takes place every two years, can make a difference, as it gives people who have received an organ transplant the opportunity to compete and showcase their health, but also raises awareness of the power of donation.

The sight of “transplant athletes” shooting arrows at an archery range or taking part in a 30km cycling race is one of the strongest testimonies that can be made to highlight the difference one can make by registering to become a posthumous organ donor.

The 1,500 athletes from 59 countries who will join the games in the North East of England this year will be celebrating their physically active lives, as 83-year old Mike Gibbons will most likely demonstrate 12 years after his kidney transplant. But from the point of view of the organisers the competitions at 13 sports venues are key to raising “public awareness of the importance and benefits of organ donation.”

The games guarantee positive media coverage of a subject that tends to receive little attention. Indeed, the few studies on the prominence of organ donation in the news have found it receives a low amount of attention by mainstream television.

Thomas Feeley a professor in the department of communication at the University of Buffalo in the US, suggests that insufficient coverage of organ donation and the tendency people have to filter news content based on political and other preferences may contribute to knowledge gaps on the subject.

It may also account for many people’s misinformed attitudes toward donation and distrust in the organ donation process. This alongside beliefs such as the so called “jinx factor”—whereby people believe if they sign up to donate they may be “temping fate”—along with the “ick” factor can be enough to put people off donating.

As it stands right now, increasing the pool of posthumous donors is the single most realistic way to tackle the organ shortage. Though this may well change in the future as evidence suggests the pool of suitable organs could be significantly extended with adequate research and investment in technologies to repair and transport organs from donors when organ function is not optimal,