Home » Health News » Parkinson’s disease symptoms: The three main signs of the condition to look out for 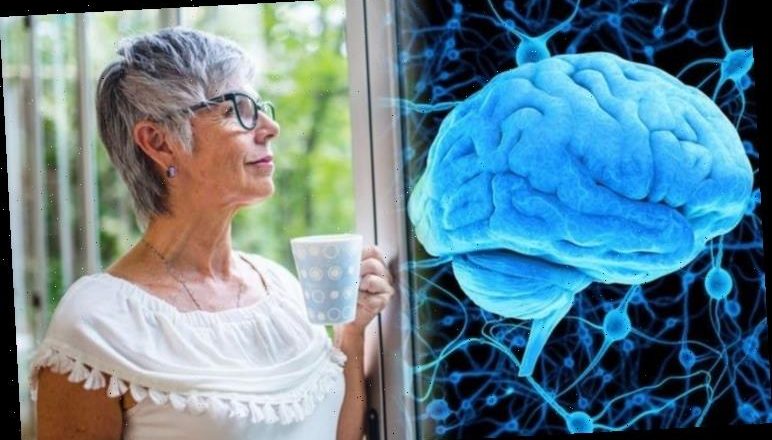 Parkinson’s disease symptoms: The three main signs of the condition to look out for

Parkinson’s disease develops when nerve cells within the brain have died. These nerve cells would have been the response for creating dopamine. What are the symptoms of this brain disease?

When nerve cells within the brain are killed off – for reasons yet to be pin-pointed – dopamine can’t be created.

As dopamine levels within the brain decrease, symptoms of the condition start to appear.

For instance, the charity states: “Handwriting can become smaller.”

Although this sign may seem insignificant, as time moves on, problems with movement worsens.

These motor symptoms can expand to rigidity, falls and dizziness, freezing and muscle cramps. 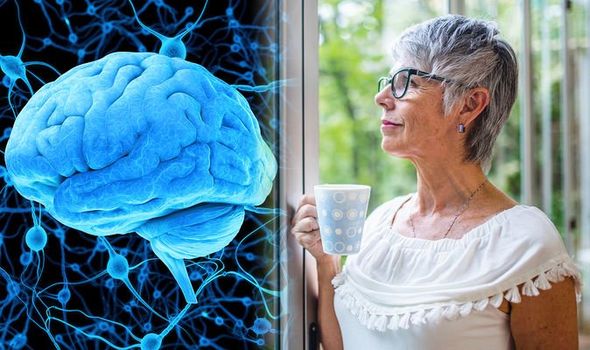 Freezing refers to wanting to move your legs, for example, but being unable to.

It’s a common symptom of the brain disease and it’s not only restricted to walking.

The symptom can take place while trying to speak, write or turn around.

Trouble with starting a movement may sometimes be called start hesitation.

People with Parkinson’s can experience trembling of the hands, legs, body or voice.

It’s not possible to predict if somebody will develop this symptom, as the condition varies from person to person.

But, people who do suffer from tremors may find that it worsens during stressful situations.

Stiff muscles can cause issues with getting out of chairs and turning over in bed. 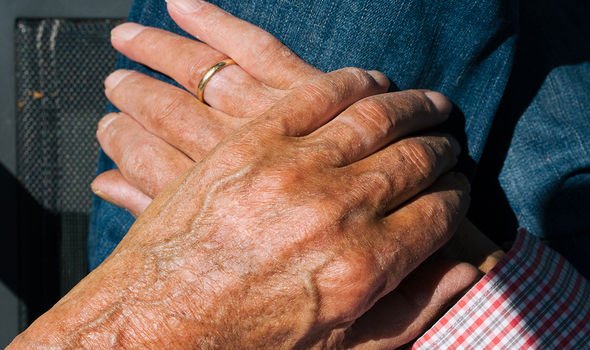 Some people with the condition may have a fixed “mask-like” facial expression due to rigidity.

This awful disease can also result in non-motor symptoms, such as mental health issues and communication issues.

Dr Robin Fackrell talks through some of the most common non-motor symptoms in Parkinson’s disease.

“Constipation affects 90 percent of people with Parkinson’s,” the doctor began. 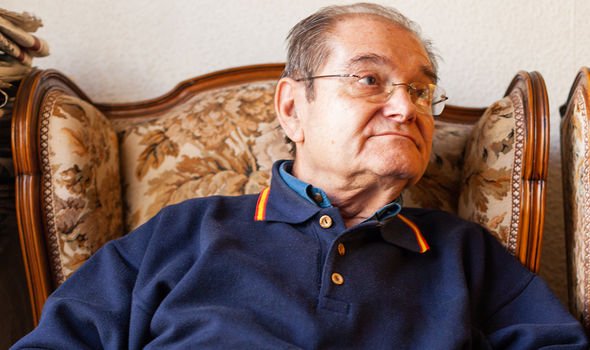 “People have blood pressure changes, which make them sometimes dizzy or have headaches,” he continued.

“And bladder dysfunction is quite common,” Dr Fackrell added.

He finished off by stating: “Depression is very common in Parkinson’s.

“And these symptoms very often predate the movement issues.”