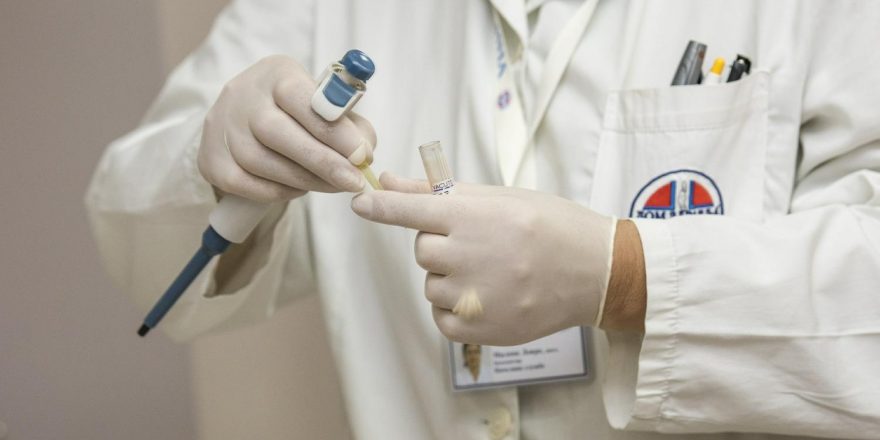 Paying people to use lower-price medical providers can help reduce health care spending, according to a new study.

Examining a program that pays patients $25 to $500 for using a lower-price medical provider for each of 135 elective procedures, researchers found the effort led to a 2.1 percent reduction in the average price paid of all eligible services.

The decrease in prices paid was greatest for MRIs (4.7 percent), ultrasounds (2.5 percent) and mammograms (1.7 percent). The finding are published in the March edition of the journal Health Affairs.

“Employers increasingly are turning to financial reward programs as a strategy to cut costs,” said Christopher M. Whaley, lead author of the study and an associate policy researcher at the RAND Corporation, a nonprofit research organization. “We found these efforts to be modestly successful, especially for imaging services.”

“This strategy is appealing to employers because, compared to alternatives like high-deductible health plans or reference pricing, which limits reimbursement to a set price, offering a cash reward encourages patients to price shop without exposing them to increased out-of-pocket costs,” said Dr. Ateev Mehrotra, co-author of the study and an associate professor at Harvard Medical School.

Researchers evaluated a rewards program offered by the Blue Cross/Blue Shield in Illinois, Montana, New Mexico, Oklahoma and Texas. The evaluation included 270,000 enrollees who were offered the program as a part of preferred provider insurance plans offered by 29 employers. Their experiences were compared to a similar number of enrollees in health plans that did not offer the rewards program in 2017, but did offer the program in 2018.

The study found modest engagement with the rewards program, with about 8 percent of enrollees using the price shopping tools. Average reward payments made to participants in the study ranged from $41 for ultrasounds to $409 for major surgical procedures.

Researchers estimate the program saved payers $2.3 million over the 12 months studied. I ncluding the cost of administering the program, savings totaled $8 per plan enrollee over the study period. The study did not assess quality issues.

The study shows that while the “carrot” approach of offering rewards does achieve cost savings, other programs may have a larger impact. By contrast, reference pricing programs, where insurance plans put a cap on the price they are willing to pay for services have been shown to save as much as 15 percent per procedure. However, unlike alternative programs, patients are not penalized under reward programs.