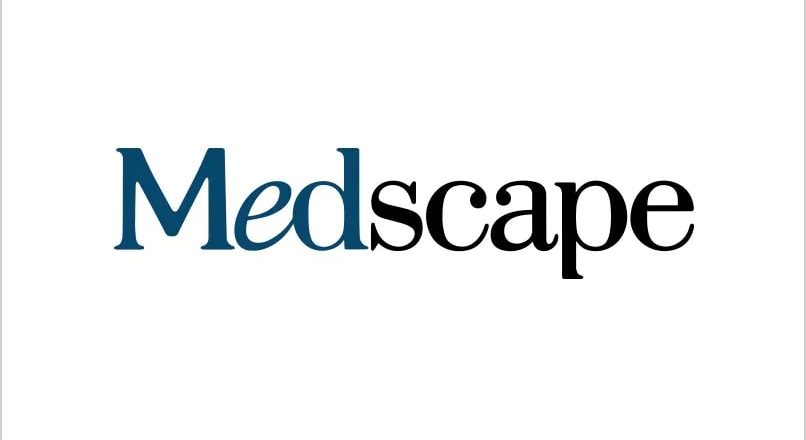 (Reuters Health) – Families living with poor housing conditions may get their landlords to make health-related improvements if their pediatrician pens a letter requesting the repairs, a small study suggests.

Nearly two-thirds of families who gave their landlords letters signed by a pediatrician requesting health related improvements and explaining the health effects of the poor housing condition reported complete resolution of their concerns at follow-up, according to the report in JAMA Network Open.

“Physician-generated letters are an efficient way to advocate for patients with poor housing conditions,” said the study’s first author, Dr. Yonit Lax, chief of pediatric community health at the Maimonides Medical Center in Brooklyn, New York, and a clinical assistant professor at SUNY Downstate Health Sciences University. “Most families who gave a physician-generated letter to their landlord reported the process led to landlord action and improvement of their housing condition,” Dr. Lax said in an email.

“As a pediatrician who has written many letters advocating for individual patients, I am often positively surprised with the outcome,” Dr. Lax added. “The power of the physician voice is often an underestimated and underutilized resource. This study further supports the feedback I’ve been given by patients that these letters do make a big difference.”

“Anyone who has ever treated children with asthma can recount cases where the family moved and the asthma improved,” she said. “Environmental triggers – such as cockroaches, mold and mice – for common chronic medical conditions like asthma, eczema or allergies are known to be at the root of many uncontrolled cases and often go unrecognized and unaddressed by clinicians. This study demonstrates an effective and efficient intervention to advocate for families trying to improve the health of their children by mitigating environmental exposures.”

To explore whether pediatrician letters might lead to health-related building repairs, Dr. Lax and her colleagues screened patients at three hospital-based pediatric primary care sites for social determinants of health concerns from April through December 2019. The researchers specifically sought families that had poor housing conditions by asking “Are you currently having any housing problems (overcrowding, roaches, rodents, utilities, mold, lead) that your landlord is not helping you with?”

Dr. Lax and her colleagues offered those families a physician-generated letter, available through a template in the electronic health record, that advocated for the landlord to fix the conditions and explained the health consequences those conditions might lead to.

Of the 2,480 families screened for social determinants of health, 233 (9%) had poor housing conditions. Of these families, 127 (55%) requested and received a physician letter advocating for repairs. A follow-up survey two to six months later was completed by 96 (76%) of the families given letters.

Of the 35 families (36%) who reported giving the letter to their landlords, 31 (89%) said the landlord had performed repairs and 26 (76%) said there had been complete resolution of their issue.

One limitation of the study, the authors note, is that it wasn’t designed to follow-up with families with housing problems who didn’t receive a letter, to see if their housing issue was resolved.

The families who requested and received the housing letters were more likely than those who did not to also have issues with food insecurity (31.5% versus 17.3%), to have childcare or developmental concerns (26.8% versus 12.1%), or problems with finances or benefits (26.0% versus 9.8%).

The new findings are “exciting” because they suggest a role that clinicians can play advocating for landlords to make repairs that will improve the health of children, said Dr. Craig Pollack, Katy Ayers Endowed Associate Professor of Health Policy and Management, Nursing, Epidemiology and Medicine at the Johns Hopkins School of Public Health in Baltimore.

“There is an increasing move for screening for social determinants of health,” Dr. Pollack said. “Housing is a fundamental driver for health across the life course, including childhood. What’s challenging is what we can do to improve things. These findings suggest the straightforward approach of going to the landlords and trying to get them to address housing factors.”

It would be really important in the future to understand why some people didn’t give their landlords the letter and to address those issues, Dr. Pollack said. “We don’t want there to be any negative consequences from these types of approaches,” he added. “But so many did get the landlords to address the issues. It’s really encouraging.”

Future research should test these approaches in other healthcare systems and other parts of the country, Dr. Pollack said.