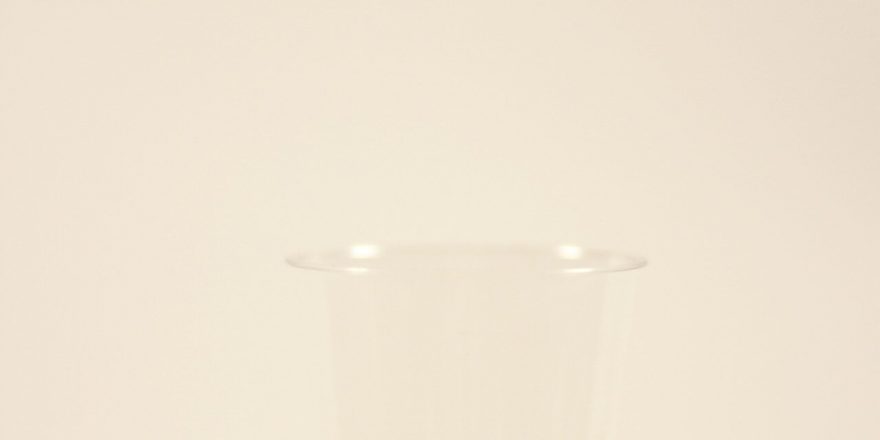 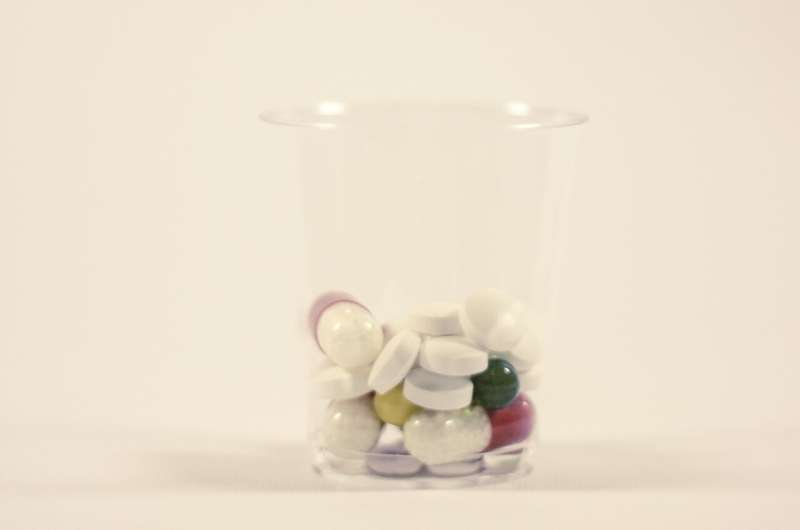 The percentage of methadone-involved overdose deaths relative to all drug overdose deaths declined from January 2019 to August 2021, according to a new study. Access to methadone, a medication to treat opioid use disorder, was expanded at the start of the COVID-19 pandemic to allow more patients to take home doses, rather than visit a clinic daily. These data indicate that broader access to treatment was not associated with harms. While drug overdose deaths both with and without methadone increased in the month of March 2020, overdose deaths that did not involve methadone continued to increase in the months after the policy changes, while overdose deaths involving methadone held steady.

In 2021, provisional data from CDC estimate more than 107,000 people died of a drug overdose, with 75% of those deaths involving an opioid. The overall rise in overdose deaths is largely attributable to the proliferation in the drug supply of illicit fentanyl, a highly potent synthetic opioid. A key component of the federal government response to the overdose crisis is expanding access to medications for opioid use disorder. However, only 18% of people with opioid use disorder receive medication as treatment. Though the benefits of providing safe and effective medication for opioid use disorder are well-known, decades of stigma against treating substance use disorders with medication has contributed to minimal reach.

“Treatment is an essential tool to stop the addiction and overdose crises, but it is vastly underused,” said NIDA Director and senior author, Nora Volkow, M.D. “This evidence adds significant weight to the argument that effective treatment for substance use disorders should be offered in an accessible and practical way that works for people who need it.”

In the United States, methadone for the treatment for opioid use disorder can only be provided through federally certified opioid treatment programs, where most patients are required to visit a clinic in-person, on a daily basis, in order to get their medication. For decades, this requirement has been identified as an often-insurmountable barrier to access and retention for this treatment, particularly for people trying to balance employment, childcare, and other needs. The requirement presented unique challenges during the COVID-19 pandemic, as accessing in-person treatment became limited due to concerns about exposure to COVID-19. In order to ensure continuity of care for individuals receiving methadone treatment, on March 16, 2020, the Substance Abuse and Mental Health Services Administration (SAMHSA) allowed states to request exceptions to provide up to 28 days and 14 days of take-home methadone for stable and less stable patients, respectively.

To assess the impact and potential harms of these policy changes, investigators used data from January 2019 through August 2021 from the CDC’s National Vital Statistics System, a national mortality database. Researchers calculated monthly drug overdose deaths without methadone, monthly drug overdose deaths involving methadone, and the percentage of overall overdose deaths involving methadone. They then assessed whether there was a shift in outcomes before and after the methadone take-home policy change in March 2020. They did this through interrupted time series analyses, a method of evaluation for large scale public health interventions with well-defined starting points.

Taken together, these findings indicate that the modest increase in methadone-involved overdose deaths in March 2020 was likely a reflection of the overall spike in overdose deaths driven by illicitly produced fentanyl and not an outcome of the take-home policy change. Mirroring findings from smaller studies, these national data provide evidence that the expanded opioid treatment program take-home methadone policy change established in March 2020 was not associated with increases in methadone-involved overdose deaths, despite marked increases in overall overdose deaths during the study period. Coupled with other studies that have demonstrated positive benefits related to these policies, the authors note that these findings can inform decisions about permanently expanding take-home methadone from opioid treatment programs.