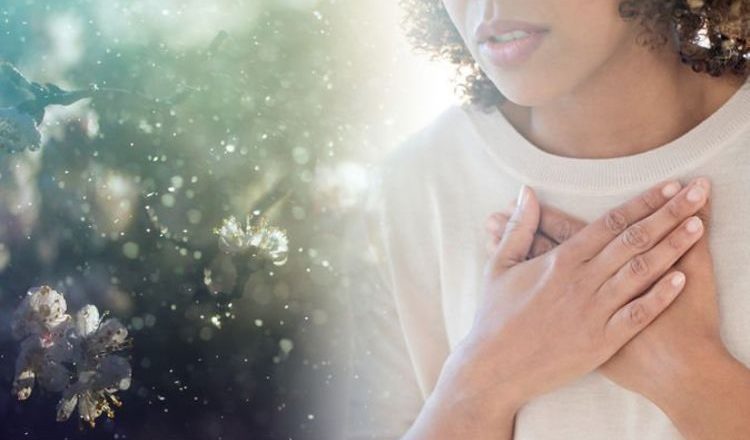 Pollen count warning: ‘Deadly pollen bomb’ could prove fatal if you have this condition

High pollen counts have been forecast all week by the Met Office and are predicted to last until Sunday. Hay fever sufferers will be doing everything they can to prevent symptoms such as sneezing, coughing, itchy eyes and a runny nose. But a charity has also warned the “pollen bomb” could be “deadly” for some.

A deadly pollen bomb is due to his this week, putting people with asthma at risk of a potentially life-threatening asthma attack

Sonia Munde, head of services at Asthma UK, warned at the beginning of the week: “A deadly pollen bomb is due to his this week, putting people with asthma at risk of a potentially life-threatening asthma attack.

“Around 3.3 million people with asthma are affected pollen, which can cause symptoms such as wheezing, a tight chest or coughing.

“Trees have been releasing their pollen for several weeks, but the warm spring weather is going to make these pollen levels spike.

“If you’re already getting symptoms, it’s not too late to help yourself stay well.

“Take your prescribed preventer medicine to soothe your irritated airways so you’re less likely to react to the pollen trigger.

“Take hay fever medicines such as antihistamines as they stop the allergic reaction that triggers asthma symptoms and keep itchy eyes and runny noses at bay.

“Everyone with asthma should keep their blue reliever inhaler with them at all times in case of an emergency.”

If your asthma gets worse, Asthma UK advises seeing your GP.

This weekend temperatures are set to reach highs of 23C.

For those with asthma or hay fever there are some simple things you can do to ease symptoms, according to the NHS.