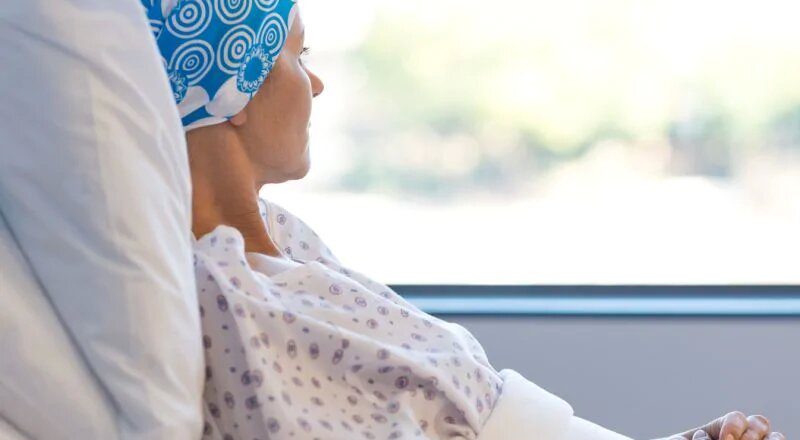 (HealthDay)—Approximately one-third of adult inpatients are at risk for malnutrition and poorer outcomes due to not eating their meals, despite being allowed to eat, according to a study recently published in the Journal of Parenteral and Enteral Nutrition.

Abby C. Sauer, R.D., from Abbott Nutrition in Columbus, Ohio, and colleagues assessed malnutrition risk and the impact of food intake on 30-day in-hospital mortality using the nutritionDay in the U.S. dataset (2009 to 2015 for 9,959 adult patients from 601 wards).

The researchers found that the overall prevalence of malnutrition risk (Malnutrition Screening Tool score ≥2) was 32.7 percent. Just under one-third of patients (32.1 percent) ate a quarter of their meal or less, and 51 percent of patients ate half or less of their meals. The risk for malnutrition occurred in approximately half of infectious disease and long-term care patients and more than 40 percent of oncology patients. For patients eating a quarter of their meal, the risk for hospital mortality was elevated (hazard ratio, 3.24 versus those who ate their entire meal). For patients eating nothing, despite being allowed to eat, the hospital mortality risk increased to 5.99.

“Numerous studies confirm that nutrition care, including a supplemental nutrition drink, can help malnourished patients and those at risk get the nutrients and energy they need to avoid complications, recover, and get out of the hospital faster,” Sauer said in a statement.