Home » Health News » Pro Runner Stephanie Bruce Still Has Diastasis Recti 3 Years Postpartum: It's ‘As Good As It Will Get’ 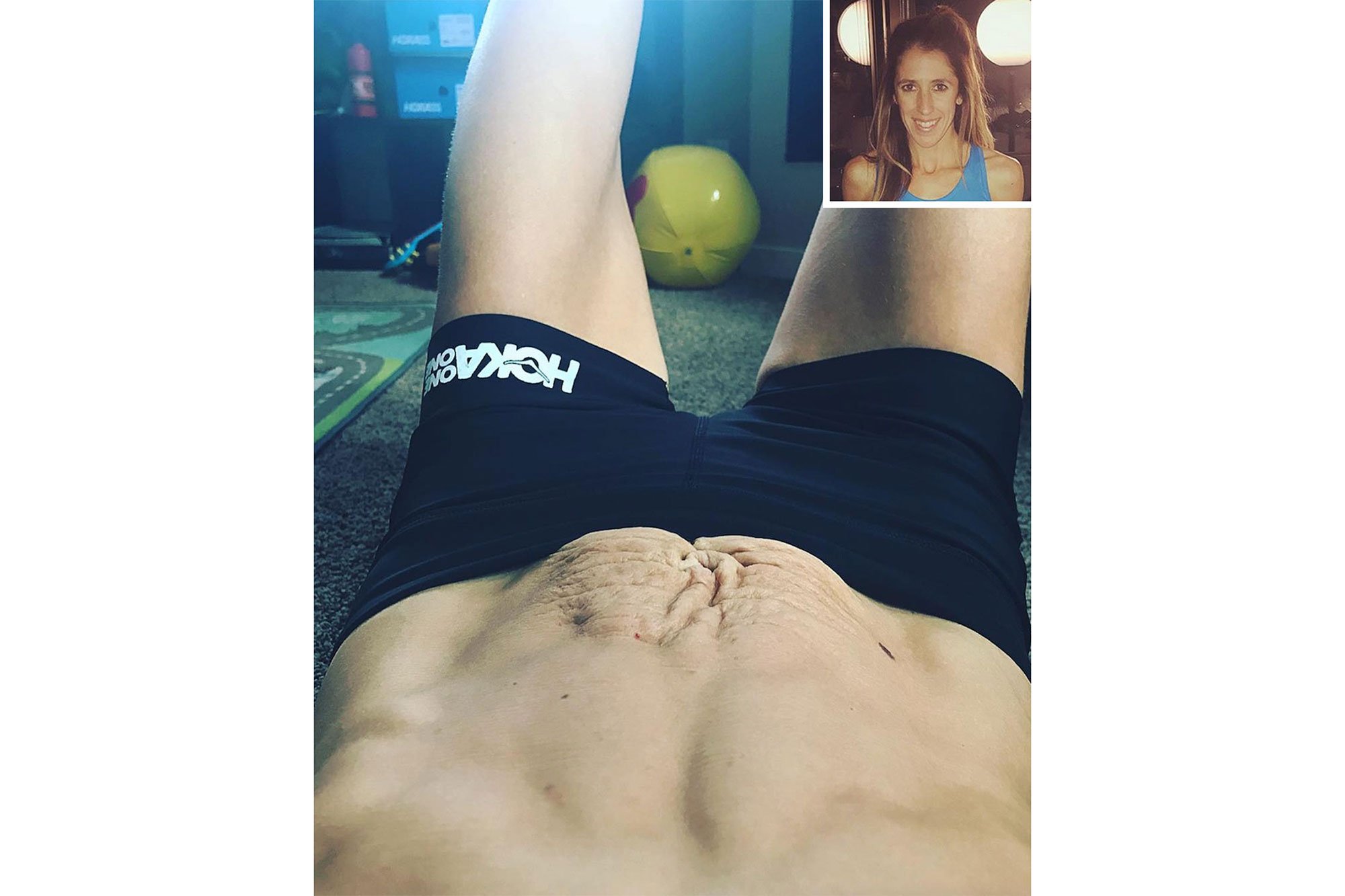 Pro Runner Stephanie Bruce Still Has Diastasis Recti 3 Years Postpartum: It's ‘As Good As It Will Get’

When Stephanie Bruce toes the starting line at marathons, her stomach looks a little looser than the other elite runners. But after three years of dealing with diastasis recti, she doesn’t care.

The professional runner, 36, developed the condition, which means her ab muscles split down the middle, after giving birth to two boys within 15 months. She’s spent the last three years doing extra strengthening work to push her abs back together, and while her core is strong again, it seems as though she’ll always have a gap.

“For all you postpartum moms who have reached out about my experience with [diastasis recti], this one’s for you,” she wrote on Instagram on Thursday. “This is my stomach three years postpartum. This is as good as it will get for me. I still have a 1 finger gap, extra saggy skin, and stretch marks. But my core is also the strongest it’s ever been, and the proof has been no major injuries in my hips, glute, back, and core since giving birth.”

Bruce, who finished second at the California International Marathon at the start of the month and tenth at the 2017 New York City Marathon, said she’s grown to accept her loose skin.

“This is how I look, but not how I feel,” she said. “When I’m training hard, lifting, sprinting at the end of races I feel the strongest core possible. It doesn’t look the same as the women I race against who haven’t given birth, but who gives a crap. It took me a while to be comfortable in my own skin, but every time I run in a sports bra, wear crop top shirts I grow a little more confident in my postpartum body.”

Bruce first opened up about her diastasis recti in 2015, a few months after giving birth to her second son in Sept. 2015, in an Instagram post that went viral. She wrote in a blog post on Wednesday that her body went through the ringer after both pregnancies.

“After I gave birth to my first son Riley, I was a mess,” she said. “I had a very aggressive delivery and a grade 4 tear with an episiotomy. My first run was seven weeks postpartum and my uterus just about fell out of me during that three-minute jog. The next run, I s— my pants. I laughed and I s— my pants.”

Bruce said that in the last two years she’s heard from many women who wished more people — including health care providers — would speak openly about the condition.

“This is s— (ha ha!) you can’t make up and you can’t talk about in most settings, but it’s a shame because it’s real life. It’s not gross and shouldn’t be kept in the constraints of hospital walls and OBGYN appointments. There should be more discussion from women, with women, and even with men about this.”