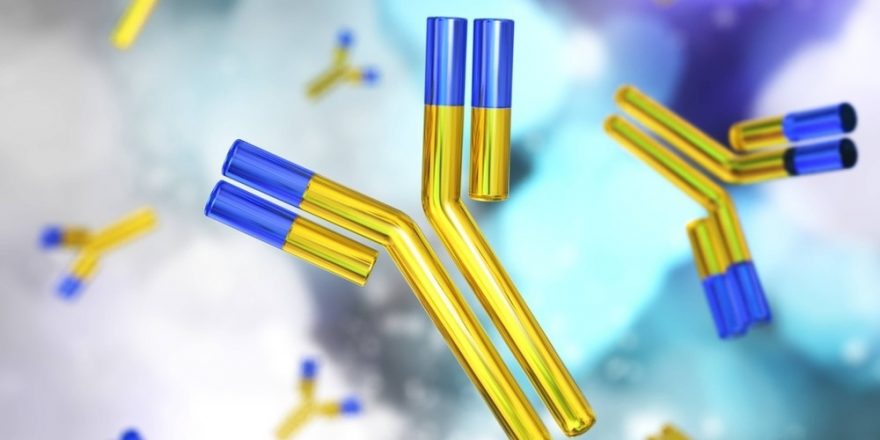 The severe acute respiratory syndrome coronavirus 2 (SARS-CoV-2) was first reported in late December 2019 in Wuhan, China, and is the etiologic agent of the ongoing coronavirus disease 2019 (COVID-19) pandemic. To date, SARS-CoV-2 has infected over 557 million and claimed more than 6.35 million lives worldwide.

Multiple effective COVID-19 vaccines and therapeutics have successfully been developed and shown to protect individuals from the virus. However, the continual emergence of new SARS-CoV-2 variants has reduced their effectiveness, as current COVID-19 vaccines are primarily based on the spike protein of the original SARS-CoV-2 strain.

As a result, scientists are looking to develop new antiviral drugs, vaccines, and antibody therapies to protect individuals from contracting COVID-19. 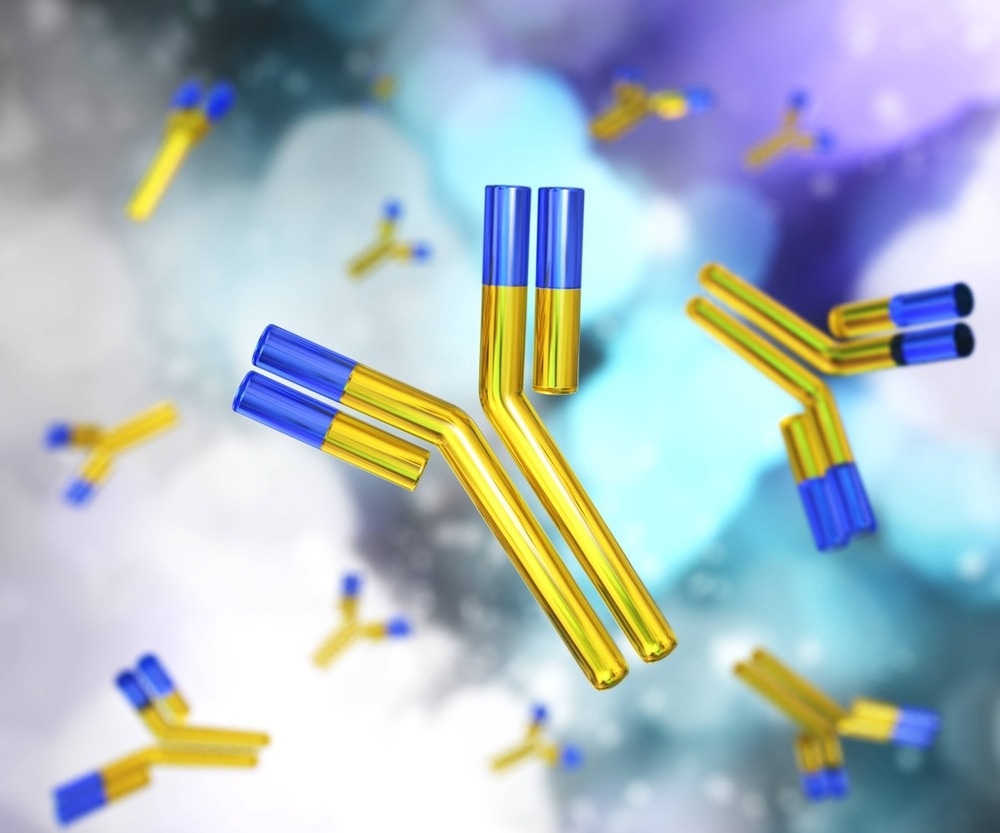 The SARS-CoV-2 spike protein mediates the invasion of the virus into the host. During viral infection, the S1 subunit of the spike protein, which contains the receptor-binding domain (RBD), binds to the human angiotensin-converting enzyme 2 (ACE2) receptor on host cells, whereas the S2 domain promotes the fusion of membranes. Hereafter, the viral RNA genome enters the host cell.

In coronaviruses, the RBD is the most antigenic site of the S1 domain and, as a result, is used as the target in current COVID-19 vaccines and most therapeutics. The S1 domain of the protein induces the production of neutralizing antibodies.

One novel COVID-19 therapy that has recently been approved for emergency use by the United States Food and Drug Administration (FDA) is convalescent plasma. This treatment involves the administration of SARS-CoV-2-specific antibodies that have been isolated from COVID-19 recovered patients to newly infected patients. Researchers have also generated SARS-CoV-2-specific antibodies in animals for passive immunization of humans against the virus.

One previous study reported an attractive model to harvest antibodies from the eggs of hens immunized against the SARS-CoV-2 spike protein. Some of the advantages of this strategy include its scalability, cost-effectiveness, and convenience. Notably, chickens produce immunoglobulin Y (IgY), which is analogous to mammalian IgG.

Studies have shown that an egg yolk typically yields 50-100 mg of IgY, which contain between 2-10% of specific antibodies. However, the amount of antigen-specific IgY produced by hyperimmunized hens depends on the age of the hen, dose, antigenicity, molecular weight of the antigen, and route of administration.

Hens vaccinated with the adjuvant only served as a negative control. Each treatment group was divided into several subgroups based on different doses.

In this study, all vaccines had a volume of 0.5 µl and were administered through the intramuscular route in the pectoral muscle. Blood samples were collected 21 days following the second immunization and at the end of the experiment, which was six weeks after the second dose.

One month following the second immunization, eggs were collected for IgY extraction. These samples were tested for neutralizing antibodies against SARS-CoV-2 using the plaque reduction neutralization assay (PRNA) and enzyme-linked immunosorbent assay (ELISA).

Laying hens that were hyperimmunized against three different SARS-CoV-2 recombinant spike proteins produced specific antibodies in sera. Moreover, low levels of SARS-CoV-2-specific IgY titers were produced in egg yolk, while a significant level of antibodies was detected in sera.

The dose and type of antigen were the two most important factors that influenced the number of antibodies produced. Although all vaccines produced antibodies against SARS-CoV-2, vaccines that targeted the glycosylated S1 protein (C/C) and a combination of glycosylated S1 and non-glycosylated RBD of S1 (C/B) exhibited better neutralization capacity. Notably, antibodies generated from vaccine C could be administered as a fraction of the dose necessary for an effective seroconversion.

Importantly, virus neutralization was not observed in IBV-vaccinated hens, thus suggesting no cross-reaction between IBV antibodies and SARS-CoV-2.

The antibody production in hyperimmunized hens is dependent on the dose and type of antigen. The researchers believe that neutralizing antibodies purified from the egg yolk of hyperimmunized chickens can be effectively used as immunoprophylaxis in humans.

Priyom holds a Ph.D. in Plant Biology and Biotechnology from the University of Madras, India. She is an active researcher and an experienced science writer. Priyom has also co-authored several original research articles that have been published in reputed peer-reviewed journals. She is also an avid reader and an amateur photographer.