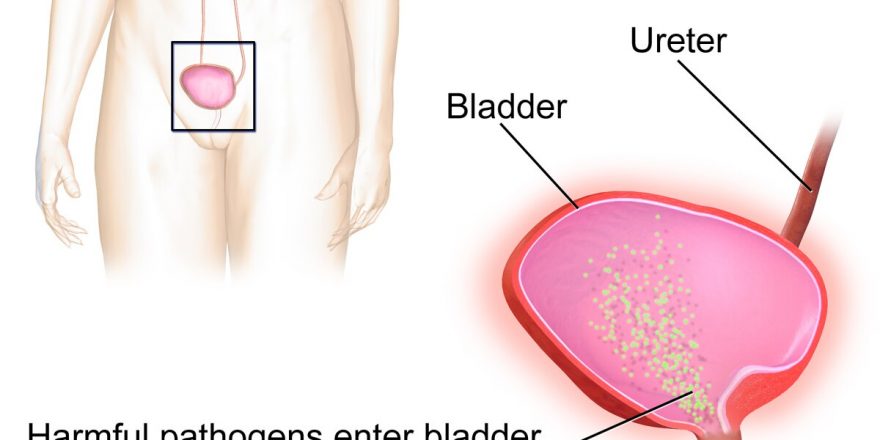 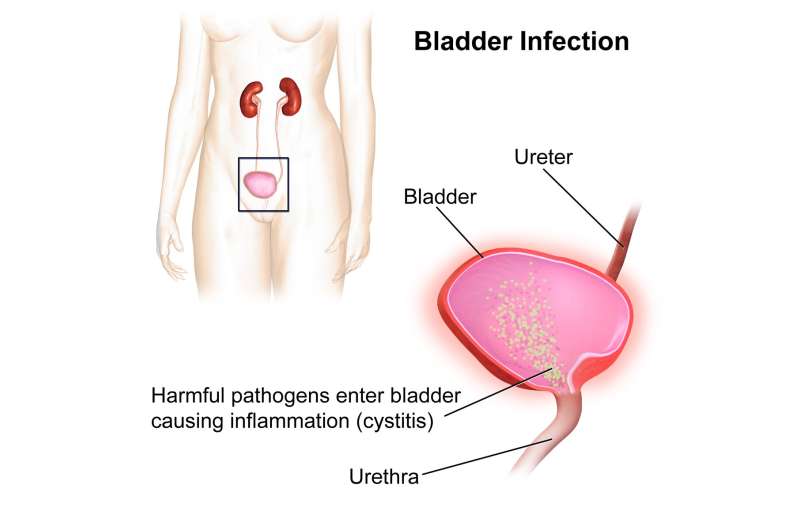 DEAR MAYO CLINIC: I am a 45-year-old woman with urinary challenges, including feeling the frequent urge to empty my bladder. My primary doctor said I might have interstitial cystitis and suggested I see a urogynecologist. Could you explain this condition? What are my treatment options, and will I recover?

ANSWER: Cystitis is the medical term for inflammation of the bladder. Most of the time, the inflammation is caused by an infection. But interstitial cystitis, also called painful bladder syndrome, is different. It is a disease that causes pressure or pain in the bladder and pelvis that is associated with trying to hold urine.

Symptoms can range from mild burning or discomfort to severe pain and a persistent, urgent need to urinate. Interstitial cystitis is a chronic condition that can be difficult to treat, which is why your primary care provider suggested a urogynecologist.

A urogynecologist is a specialist who cares for women with pelvic floor disorders. This includes bladder leakage, pelvic organ prolapse and pelvic pain.

Unlike other forms of cystitis, researchers don’t know the exact reason for interstitial cystitis. But many theories exist regarding its cause.

Some researchers believe that people with interstitial cystitis have a defect in the protective lining, or epithelium, of their bladder. A leak in the epithelium may allow substances in urine to irritate the bladder wall, causing pain.

It’s also possible that problems with the pelvic nerves cause people who have interstitial cystitis to feel the need to urinate more often and with smaller volumes of fluid than most people. Other theories about the cause of interstitial cystitis include an autoimmune, hereditary, infectious or allergic condition, but none of these has been proven.

The diagnosis of interstitial cystitis is one of exclusion. Your health care professional will run tests to determine that your painful symptoms are not being caused by another medical condition, such as a urinary tract infection, kidney stones, bladder cancer or sexually transmitted infections. Additional conditions evaluated include endometriosis or a vaginal infection in women, or prostatitis in men.

While there is no cure for interstitial cystitis, the American Urological Association provides guidance on steps for treatment that can help.

Certain dietary modifications, such as reducing acidic and caffeinated foods and beverages, can potentially reduce symptoms. Various medications may help, as well.

Ibuprofen and other nonsteroidal anti-inflammatory drugs, or NSAIDS, may relieve discomfort. Tricyclic antidepressants, such as amitriptyline or imipramine, may relax your bladder and block pain. Antihistamines also may provide symptom relief. Another type of medication—pentosan polysulfate, which also is marketed under the Elmiron brand name—is used to replace the protective coating on the lining of the bladder.

For some patients with more extreme cases, it may help to carefully stretch the bladder under anesthesia by filling it with saline to a volume that would not be normally tolerated by that patient when awake. In some people, pelvic nerve stimulation may relieve pelvic pain and in some cases reduce urinary frequency. In other patients, Botox injection into the bladder can help.

No one treatment works for everyone. It may take some time to find the combination of therapies that’s right for you.