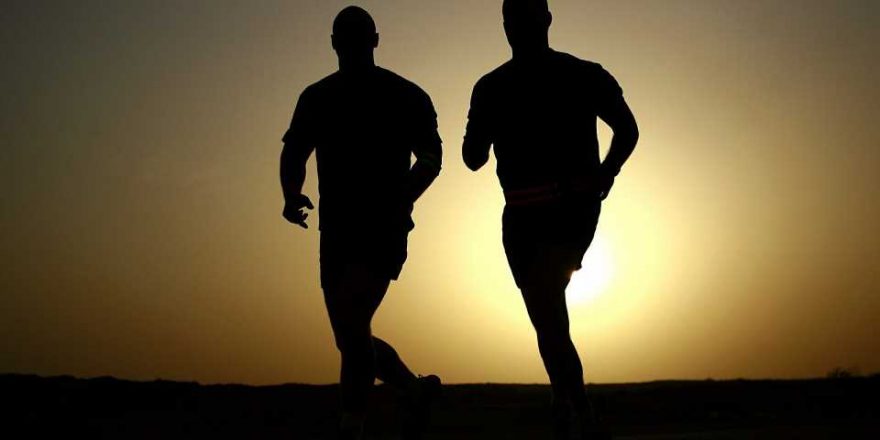 These and other takeaways from the annual report, which tracks the health of the U.S. population across different metrics, have implications for productivity, wages and the broader economy.

Here are some other highlights from the report released Wednesday.

Life expectancy has been falling across demographics in America. The estimates for whites, blacks and Hispanics fell to 78.5, 74.9 and 81.8, respectively, by 2017, after having peaked in 2012 or 2014 for those groups.

Males had twice the female drug overdose death rate in 2017 and rates for men have virtually doubled since 2007. The recent increases were especially pronounced among men aged 2534 and 3544, the report shows.

While drug overdose rates per 100,000 are considerably lower for females, in recent years younger age groups have seen a marked increase. The drug overdose death rate increased around 17% per year among females aged 15-34 years.

Many Americans are suffering from poor health. About one-third of adults suffer from a condition that limits functionality, which is a concern as the population ages. The number of adults age 65 and over struggling with poor health—which impacts families and increases pressure on health services and social care—increased from 14.7 million in 2010 to 20.4 million in 2017.

Adult obesity is correlated with higher death rates as it often is associated with increases in hypertension, high cholesterol levels, Type 2 diabetes and other health conditions that limit a person’s functionality, such as asthma, sleep apnea and joint problems.

Many problems associated with poor health stem from lower incomes.