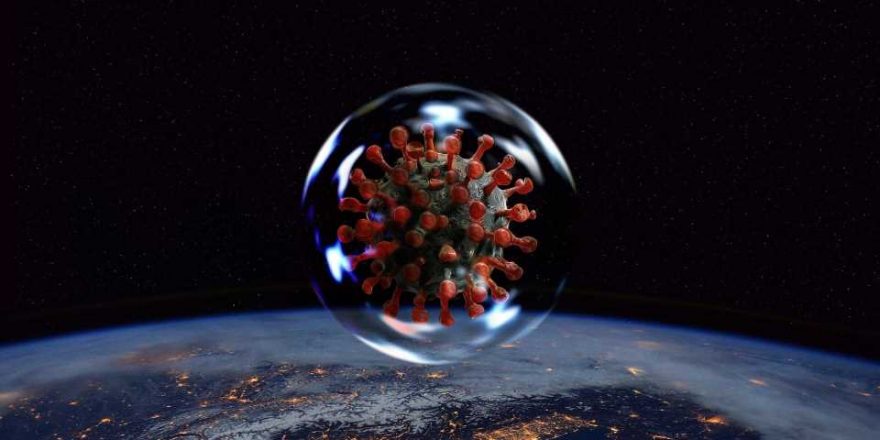 Researchers pinpoint genetic variations that might sway course of COVID-19

Researchers at Mayo Clinic’s Center for Individualized Medicine have discovered key human genomic signatures that could help explain why COVID-19 is severe in some people and mild in others. After analyzing volumes of diverse worldwide DNA sequence data, the scientists identified mutations in two human proteins that might sway the course of SARS-CoV-2—the virus responsible for COVID-19.

Their study reveals that variants in the genes for ACE2 and TMPRESS2 can lead to an increase or decrease in protein expression. An increase in protein expression might result in elevated COVID-19 susceptibility and severity, while a decrease might have a protective effect against the virus. Proteins play many critical roles in the body. In this case, ACE2 and TMPRESS2 provide critical entry points for SARS-CoV-2 to invade and infect human cells.

The study findings, published in Human Molecular Genetics, suggest a potential new diagnostic approach that is based on variation in the host cells rather than the constantly evolving virus itself.

“COVID-19 is a master of frequency in changing the sequences of its genes, but that only tells half of the story. Our findings suggest that the virus’s interaction with proteins encoded by the human genome may also be a contributor to a person’s disease outcome,” says Lingxin Zhang, Ph.D., the lead author of the study and a researcher in the Pharmacogenomics Program of the Center for Individualized Medicine.

“These results can now be applied to DNA sequence data for patients infected with SARS-CoV-2 to potentially determine the degree of susceptibility to the disease,” Dr. Zhang adds. “I hope this methodology can be expanded for other genes involved in COVID-19, and that scientists and clinicians across the world can use this information to help their patients.”

For the study, Dr. Zhang and her team delved deep into the DNA sequencing data of nearly 71,000 people worldwide, including nearly 30,000 racial and ethnic minorities, to identify sequence variants in the ACE2 and TMPRESS2 genes. The team then analyzed hundreds of protein variants encoded by those genes and identified variant genes that generated high and low expression levels. To do that, Dr. Zhang engineered cells capable of expressing the protein variants, and then, using color-coding, she and her team analyzed the variants to see which were more or less stable.

The study used nearly a million generated cells and produced billions of data points, which the team analyzed using a series of technologies, including cell sorting, modern genomics, high throughput DNA sequencing and a computer algorithm.

“To our knowledge, it’s the first time anyone has applied this approach to COVID-19,” says Richard Weinshilboum, M.D., co-author of the study and a pharmacologist in the Center for Individualized Medicine, and Department of Molecular Pharmacology and Experimental Therapeutics. “This work would not have been possible without the dramatic advances that have occurred in DNA sequencing, joined together with parallel advances in our ability to test the functional and medical implications of individual variations in DNA sequence—and as a result—of individual variation in the proteins encoded by our genes.”

Dr. Weinshilboum says the study also was made possible by the large quantity of human DNA sequence information that is now publicly available—with the proviso that those data must be carefully protected and must have their use reviewed and approved to avoid any possible violation of privacy.