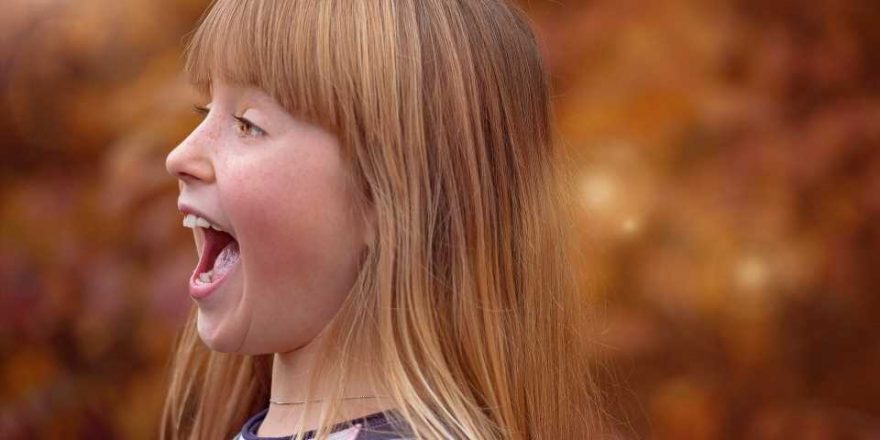 Screams of ‘joy’ sound like ‘fear’ when heard out of context 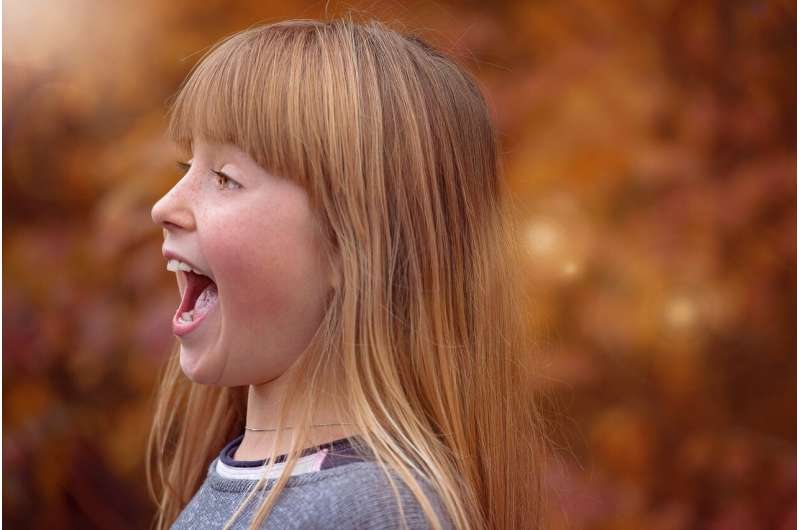 People are adept at discerning most of the different emotions that underlie screams, such as anger, frustration, pain, surprise or fear, finds a new study by psychologists at Emory University. Screams of happiness, however, are more often interpreted as fear when heard without any additional context, the results show.

PeerJ published the research, the first in-depth look at the human ability to decode the range of emotions tied to the acoustic cues of screams.

“To a large extent, the study participants were quite good at judging the original context of a scream, simply by listening to it through headphones without any visual cues,” says Harold Gouzoules, Emory professor of psychology and senior author of the study. “But when participants listened to screams of excited happiness they tended to judge the emotion as fear. That’s an interesting, surprising finding.”

First author of the study is Jonathan Engelberg, an Emory Ph.D. student of psychology. Emory alum Jay Schwartz, who is now on the faculty of Western Oregon University, is co-author.

The acoustic features that seem to communicate fear are also present in excited, happy screams, the researchers note. “In fact, people pay good money to ride roller coasters, where their screams no doubt reflect a blend of those two emotions,” Gouzoules says.

He adds that the bias towards interpreting both of these categories as fear likely has deep, evolutionary roots.

“The first animal screams were probably in response to an attack by a predator,” he says. “In some cases, a sudden, loud high-pitched sound might startle a predator and allow the prey to escape. It’s an essential, core response. So mistaking a happy scream for a fearful one could be an ancestral carryover bias. If it’s a close call, you’re going to err on the side of fear.”

The findings may even provide a clue to the age-old question of why young children often scream while playing.

“Nobody has really studied why young children tend to scream frequently, even when they are happily playing, but every parent knows that they do,” Gouzoules says. “It’s a fascinating phenomenon.”

While screams can convey strong emotions, they are not ideal as individual identifiers, since they lack the more distinctive and consistent acoustic parameters of an individual’s speaking voice.

“It’s just speculative, but it may be that when children scream with excitement as they play, it serves the evolutionary role of familiarizing a parent to the unique sound of their screams,” Gouzoules says. “The more you hear your child scream in a safe, happy context, the better able you are to identify a scream as belonging to your child, so you will know to respond when you hear it.”

Gouzoules first began researching the screams of non-human primates, decades ago. Most animals scream only in response to a predator, although some monkeys and apes also use screams to recruit support when they are in a fight with other group members. “Their kin and friends will come to help, even if some distance away, when they can recognize the vocalizer,” he says.

In more recent years, Gouzoules has turned to researching human screams, which occur in a much broader context than those of animals. His lab has collected screams from Hollywood movies, TV shows and YouTube videos. They include classic performances by “scream queens” like Jaime Lee Curtis, along with the screams of non-actors reacting to actual events, such as a woman shrieking in fear as aftershocks from a meteor that exploded over Russia shake a building, or a little girl’s squeal of delight as she opens a Christmas present.

In previous work, the lab has quantified tone, pitch and frequency for screams from a range of emotions: Anger, frustration, pain, surprise, fear and happiness.

For the current paper, the researchers wanted to test the ability of listeners to decode the emotion underlying a scream, based solely on its sound. A total of 182 participants listened through headphones to 30 screams from movies that were associated with one of the six emotions. All of the screams were presented six times, although never in sequence. After hearing a scream, the listeners rated how likely it was associated with each of six of the emotions, on a scale of one to five.

The results showed that the participants most often matched a scream to its correct emotional context, except in the case of screams of happiness, which participants more often rated highly for fear.

“Our work intertwines language and non-verbal communication in a way that hasn’t been done in the past,” Gouzoules says.