Home » Health News » Seeing and hearing: How they interplay in the brain 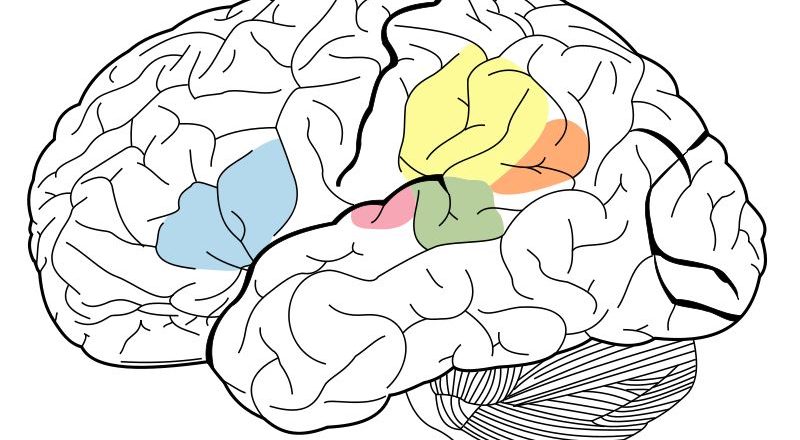 Seeing and hearing: How they interplay in the brain 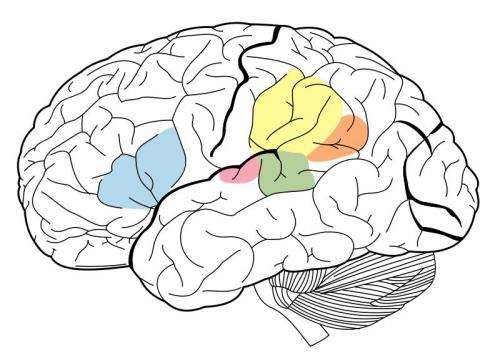 As it is common experience, our senses do not work in complete isolation from the others: sight helps listening (and this is maybe why it is difficult to understand people when they speak with their mask on) but can also influence taste. Scientists have long been studying how the brain builds its representation of reality through sensory experiences, and how much each sense needs or is influenced by the others in this process.

In a new study appeared in iScience, a group of researchers at IMT School for Advanced Studies Lucca investigated how, and to what extent, vision influences the development of hearing. To do so, the researchers of Molecular Mind Lab at IMT School recruited for their experiment people with a normal sight and people blind from birth or who had lost sight later in life. The participants had to listen and discriminate different sets of “synthetic sounds”, that is to say sounds ri-created on the base of the acoustical features of their natural counterparts. This particular method allowed researchers to control and manipulate all the desired characteristics of sounds, and at the same time realize the tests in conditions similar to the normal life, with participants listening to familiar sounds, such as rain, fire, clapping or typewriting. For the study, the participants listened different sounds, and made a series of choices. For example, they were asked to state which sound was different from the others in a set of acoustic samples, or to discriminate between sources.

Contrary from what could be expected based on previous research, according to which hearing is strongly influenced by the lack of vision, congenitally blind people and normal sighted people were equally good at accomplishing these tasks. According to the researchers, this shows that basic auditory processes develop independently from sight; in other words, visual experience is not necessary for the brain to extract fundamental elements from auditory events. The only difference observed was between people blind from birth and people who became blind later in life. In this case, blind individuals had more difficulties in accomplishing the tasks of the experiment, and seem to use the acoustic information differently from sighted people and from congenitally blind. In particular, persons who lost sight later in life seem to process the auditory information “globally”, and to pay less attention to details. The researchers are unsure of the cause of this altered processing, but suggest that it could represent a sort of adaptation to the new condition for people who have lost sight, to promptly recognize objects through sounds.