Home » Health News » Shaun Ryder health: ‘They said it might be stress related’ Music star on his condition 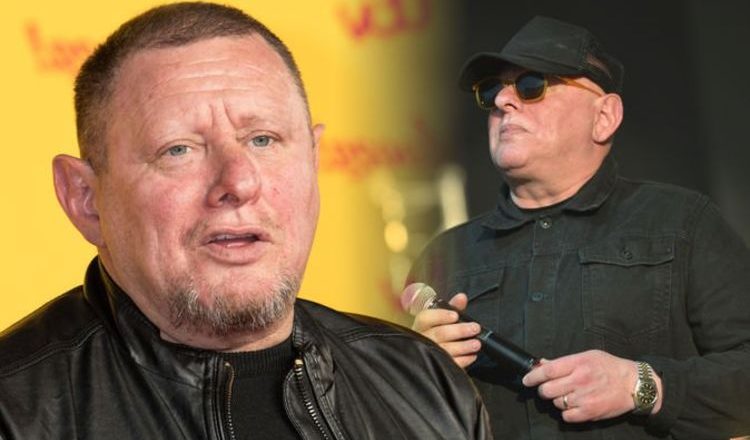 Shaun Ryder health: ‘They said it might be stress related’ Music star on his condition

Shaun Ryder, 57, has had an eventful career in the spotlight. He initially rose to fame as the lead singer of Happy Mondays. The star has been forthcoming about his experiences over the years. From openly addressing his previous heroine addiction and coming second on ITV’s I’m a Celebrity…Get Me Out of Here!, the Happy Mondays lead singer has provided a unique window into his world. The star recently shed a light on another detail about his life.

Speaking to the Mirror.co.uk in June, the singer revealed he had alopecia.

As the NHS explained, alopecia is the general medical term for hair loss.

Hair loss isn’t usually anything to be worried about, but occasionally it can be a sign of a medical condition.

Some types of hair loss are permanent, like male and female pattern baldness. This type of hair loss usually runs in the family.

Hair loss can have a wide-range of causes.

According to the NHS, temporary hair loss can be caused by: 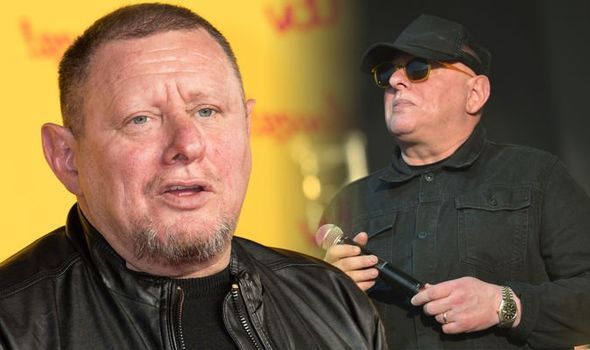 The Happy Mondays frontman initially thought his hair loss was due to his underactive thyroid.

He said: “I reckon all my hair will start ­coming back in the next three months or so when we get the treatment levels sorted.”

However, appearing on Good Morning Britain to discuss his band’s upcoming greatest hits tour in July, the star suggested this may not account for his hair loss.

He said: “Because I have an underactive thyroid that makes you put on weight and slow down, they thought it might have been linked to that or the fact I don’t produce testosterone anymore.

He added: “They said it might be stress related, but I’m the least stressed I’ve ever been in my life, so they’ve got a lot more experimenting on me to find out.” 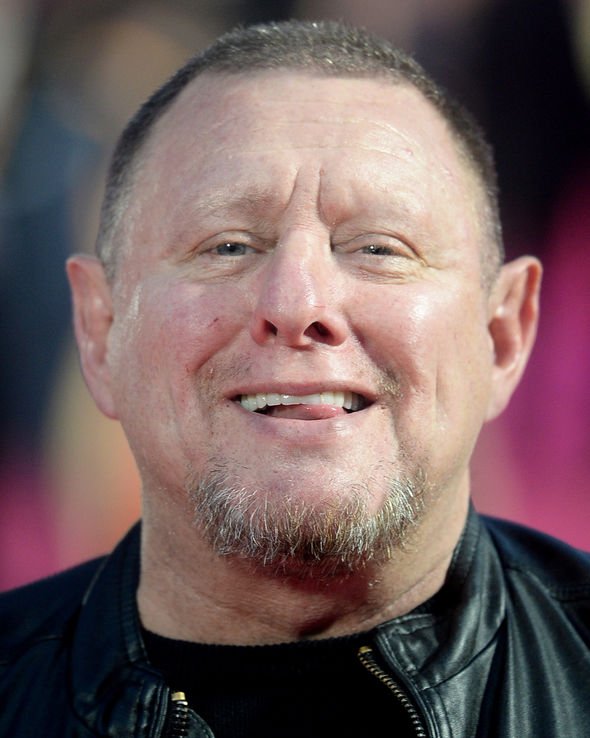 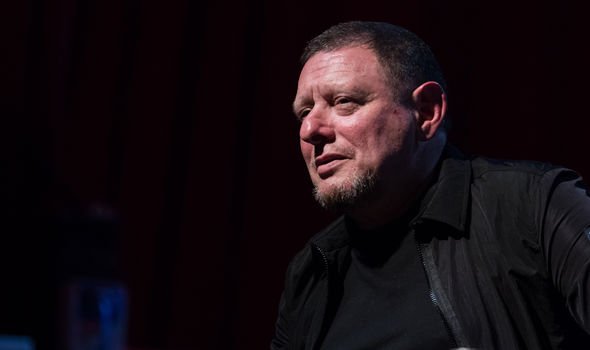 How to treat hair loss

As the NHS explained, most hair loss doesn’t need treatment and is either:

Hair loss caused by a medical condition usually stops or grows back once a person has recovered, explained the health site.

There are things a person can try if their hair loss is causing them distress, noted the health body.

“But most treatments aren’t available on the NHS, so you’ll have to pay for them,” it said.

It added: “No treatment is 100 per cent effective.”