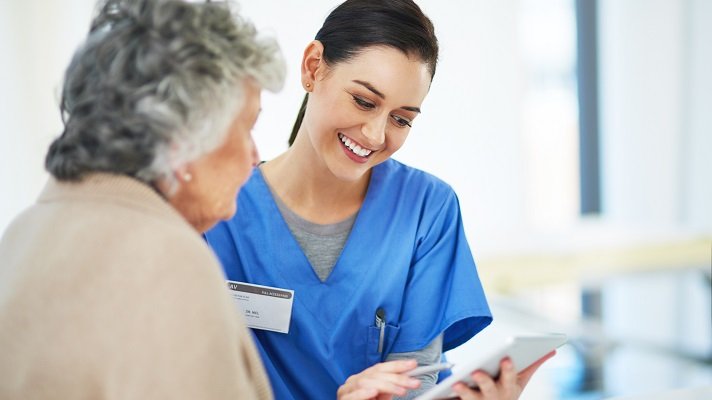 Silver Tsunami is coming to healthcare: Time to prepare

The Silver Tsunami is already rolling in and projections from the U.S. Census Bureau point to 2030 as a milestone year in which older people will actually outnumber children for the first time in history.

Census Bureau data also estimates that one in every five Americans will be retirement age by that year. And beyond that, come 2035 some 78 million people will be over 65, while 76.7 million will be 18 or younger.

That means it’s imperative for healthcare organizations, from solo practitioners to big practices, hospitals, health systems and insurance companies to start preparing now for what will inevitably be a transformative demographic shift.

And that, in turn, is why HIMSS Media information brands Healthcare IT News, MobiHealthNews, Healthcare Finance News and HIMSS TV are conducting a Focus on Aging & The Silver Tsunami in this package.

It’s not just that the population is living longer and, as such, expected to cost more to treat or keep healthy people alive. There’s also the reality that as Baby Boomers age they are bringing tech chops and consumerism demands that their predecessors simply did not possess.

Consider that both a challenge and an opportunity. Healthcare organizations will have to reach the aging population how it wants to be served or, just as with younger people, risk losing them to competitors who do.

There’s already evidence that technology can help. Original HIMSS Media research highlighted key chronic conditions – estimated to increase as the older population expands – for which emerging technologies such as artificial intelligence and machine learning are expected to help.

It’s admittedly early to predict that AI and ML could save the healthcare system from the Silver Tsunami.

But there are a number of technologies — telehealth, remote monitoring, fitness trackers other sensors — already in use today that leading hospitals are starting to tap into to both better understand the people they care for and improve the patient experience.

Our research, in fact, found that patient experience is the top innovation priority for responding qualified health entities, followed by new treatments and improving the clinical experience.

What are the top innovation priorities in healthcare?

At the same time, that data jibes with our findings of where innovation is most needed in healthcare. Patient experience, telehealth, chronic disease management, population health and patient safety all rank high on the list.

Precision medicine and value-based care, while a bit lower on the priority roster, will also figure in as payers and providers use more data to pinpoint personalized and population-level regiments

While our data pertains to the entire healthcare ecosystem, such innovations and focus areas are all critical to the aging population and its unique needs.

Where is technology innovation most needed in healthcare?

During the Focus on Aging & The Silver Tsunami, we will delve into the scope of the problem, look at aging technologies that work and existing programs already proven successful, the financial implications of an expanding older population, innovators taking on aging, the role emerging technologies can play, and more.

Because this matter will not be resolved in 2050. Instead, Census Bureau data shows the population growing by 79 million people during that decade to surpass the 400 million mark in 2058 — and the ratio of working-age adults to retirees will be just 2.5-1.