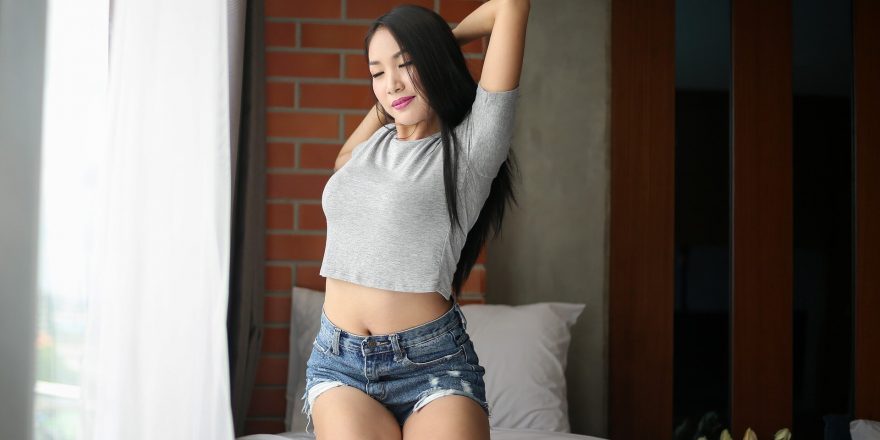 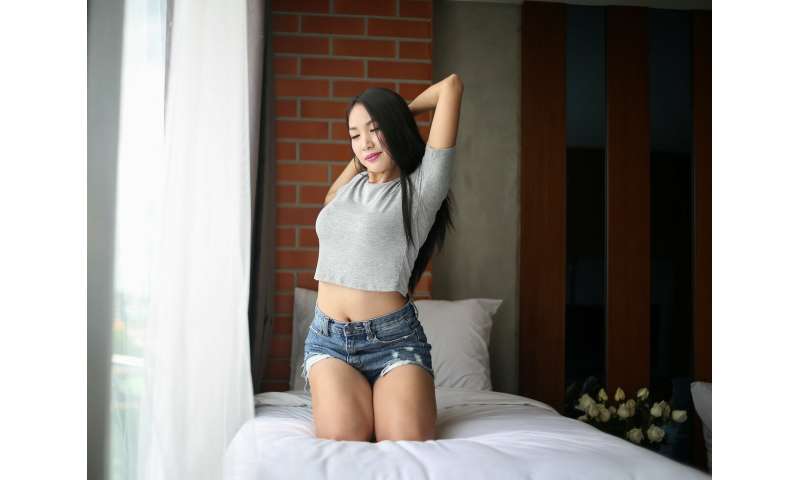 Many adolescent students sleep less than the recommended duration of eight to ten hours a night. It is unclear; however, whether short night sleep combined with an afternoon nap is as good as having the same amount of sleep continuously during the night without a nap. Researchers at Duke-NUS Medical School have demonstrated for the first time that different sleep schedules with the same total sleep opportunity over 24 hours may have dissimilar effects on cognition and glucose levels. This is the first study to gather experimental evidence on the notion that what may be appropriate sleep for one health goal may not be for another.

The handful of studies that examined split sleep schedules with normal total sleep duration in working-age adults found that both schedules yield comparable brain performance. However, no study has looked at the impact of such schedules on brain function and glucose levels together, especially when total sleep is shorter than optimal. The latter is important because of links between short sleep and risk for diabetes.

The researchers measured cognitive performance and glucose levels following a standardized load in students, aged 15 to 19 years, during two simulated school weeks with short sleep on school days and recovery sleep on weekends. On school days, these students received either continuous sleep of 6.5 hours at night or split sleep (night sleep of five hours plus a 1.5-hour afternoon nap).

“We undertook this study after students who were advised on good sleep habits asked if they could split up their sleep across the day and night, instead of having a main sleep period at night,” said Prof. Michael Chee, director of the Centre for Cognitive Neuroscience, Professor of Neuroscience and Behavioral Disorders Programme, Duke-NUS Medical School and one of the study’s senior authors. “We found that compared to being able to sleep nine hours a night, having only 6.5 hours to sleep in 24 hours degrades performance and mood. Interestingly, under conditions of sleep restriction, students in the split sleep group exhibited better alertness, vigilance, working memory and mood than their counterparts who slept 6.5 hours continuously. This finding is remarkable as the measured total sleep duration over 24 hours was actually less in the former group,” Prof. Chee added.

However, for glucose tolerance, the continuous schedule appeared to be better. “While 6.5 hours of night sleep did not affect glucose levels, the split sleep group demonstrated a greater increase in blood glucose levels to the standardized glucose load in both simulated school weeks,” noted Dr. Joshua Gooley, Associate Professor of Neuroscience and Behavioral Disorders Programme, Principal Investigator at the Centre for Cognitive Neuroscience, Duke-NUS Medical School and the senior co-author of this study.

Although further studies are necessary to see if this finding translates to a higher risk of diabetes later in life, the current findings indicate that beyond sleep duration, different sleep schedules can affect different facets of health and function in directions that are not immediately clear.