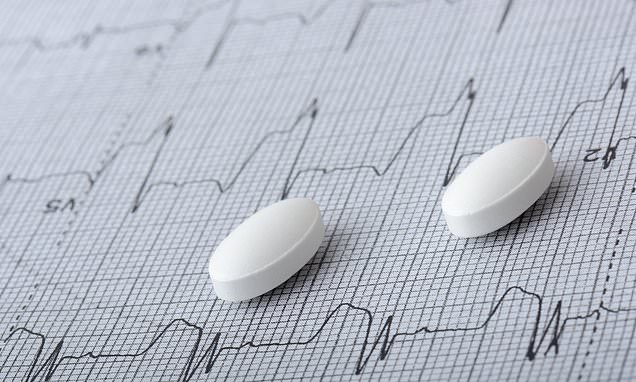 Statins DO work… as long as you take them

Statins DO work… as long as you take them properly: Heart patients who fail to take drug correctly are a third more likely to die within a year, study finds

People who should take statins but don’t raise their risk of dying by up to a third, a study has warned.

The cholesterol-lowering pills taken by millions are among the ‘most effective’ drugs for heart disease, scientists say, but people aren’t good enough at taking them.

Someone who only takes their medication half the time is 30 per cent more likely to die in a given year than someone who takes them more than 90 per cent of the time, the study said.

And this risk rises even more for people who stop taking them altogether. Experts have called the research ‘powerful’ and ‘impressive’. 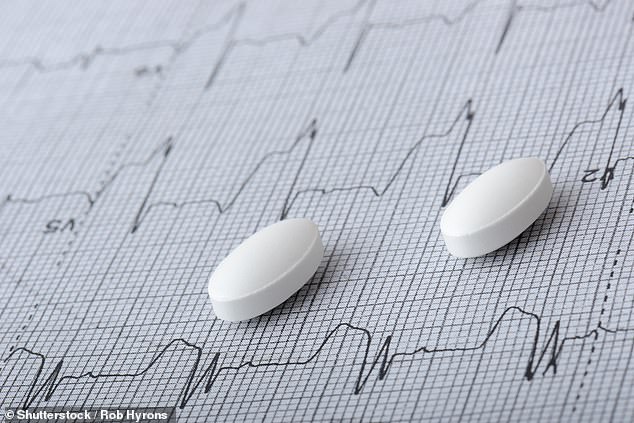 Supporters of statins, including the UK health watchdog Nice, say the pills should be prescribed more widely to prevent thousands of early deaths (stock)

The study, done by Stanford University in California, followed more than 340,000 military veterans in the US with coronary artery disease.

Within the first year of the study, almost 22,000 deaths were associated with people’s use of statins.

People who take their statins less than 50 per cent of the time – for less than six months of the year, in total – are the most likely to die of heart disease.

And the risk of death gets gradually lower as the statins intake rises.

‘Although statins are among the most effective drugs for the secondary prevention of [heart disease], low adherence is a common problem,’ the study said.

‘Low adherence [is] associated with higher levels of cholesterol and higher rates of hospitalisation from stroke and ischemic disease.’

The research found ethnic minorities – particularly African Americans and Hispanics – women, and the young and elderly are most likely to neglect their meds.

People aged between 65 and 74 are most likely to keep taking statins as they should – although the researchers do not explain why this is.

Professor Peter Sever, from Imperial College London, said: ‘[This is] one of the largest and most impressive observational studies on statin use in over one third of a million patients.

‘The data provide powerful evidence that poor compliance with statins is associated with an increase 30 per cent in cardiovascular death.

‘Combined with other studies showing that stopping statins or reducing the effective dose of statin, puts patients at a substantial increase in cardiovascular risk, this report provides robust evidence to counter unfounded claims that statins cause more harm than benefit.’

Statins, usually taken as a pill once a day, are taken by around four million people in the UK and lower cholesterol by reducing the liver’s ability to produce it.

‘The higher the adherence to statins, the lower the mortality,’ added Dr Amitava Banerjee, from University College London.

‘In other words, the more you stick to taking your statin, the more likely you are to see benefit.

‘There were certain groups (women and ethnic minorities) who had lower adherence, which has been shown previously.

‘The reasons for this poor adherence need to be elucidated, as we are currently lacking effective interventions to improve adherence.

‘In summary, drugs do not work if you do not take them. If statins are recommended and prescribed by your doctor, then we need to focus much more on adherence.’

The research was published in the journal JAMA Cardiology.

WHY ARE STATINS CONTROVERSIAL?

Statins are the most commonly prescribed drug in the world and an estimated 30 per cent of all adults over the age of 40 are eligible to take them.

The cholesterol-lowering drugs are given to people believed to have a 10 per cent or higher risk of developing cardiovascular disease or having a heart attack or stroke within the next 10 years.

They are proven to help people who have suffered heart problems in the past, but experts say the thresholds may be too high, meaning benefits are outweighed by side effects for many people.

Nearly all men exceed the 10 per cent threshold by age 65, and all women do so by age 70 – regardless of their health.

Commonly reported side effects include headache, muscle pain and nausea, and statins can also increase the risk of developing type 2 diabetes, hepatitis, pancreatitis and vision problems or memory loss.

And Dr Rita Redberg, professor at the University of California, San Francisco told CNN in January that of 100 people taking statins for five years without having had a heart attack or stroke, ‘the best estimates are that one or two people will avoid a heart attack, and none will live longer, by taking statins.’

But the official view in the UK is a positive one.