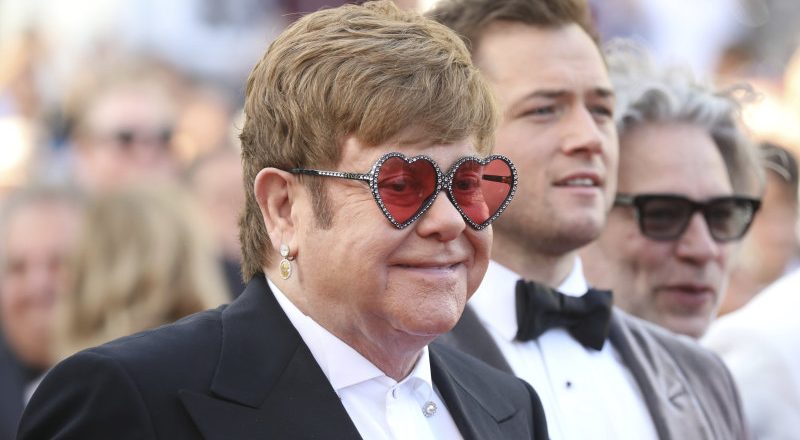 Stigma is still slowing progress of treatment for HIV/AIDS

Progress against HIV is a barometer of our humanity. In 2019, we'll mark World AIDS Day with more powerful medical tools than ever before. But it is our political, financial and social commitment to the mission that must deepen if we are to achieve a final victory.

The remarkable medical progress against HIV is something that was quite frankly unimaginable a mere 30 years ago. When the Elton John AIDS Foundation was formed we were losing many dear friends to AIDS. We simply didn't have medicines that could save people's lives, only medicines to make their end of life more dignified and compassionate. So that is what we funded. 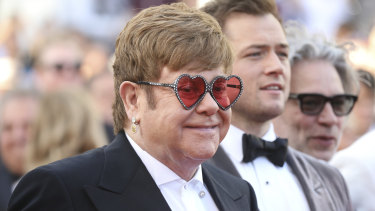 Now, daily treatment is available that is so effective that someone on the right HIV regimen has a normal life expectancy and cannot pass the virus to others. And preventative treatment options mean that at-risk individuals can protect themselves from the virus before it's even contracted.

We have the tools and it is just not good enough that people are too scared or ashamed to test for HIV in the first place. Across Asia and the Pacific, 13 nations criminalise sex between men. When your identity and sexual practice is criminalised, that's a pretty high barrier to seeking an HIV test. Let alone treatment.

Much of this progress is thanks to the Global Fund to Fight AIDS, TB and Malaria and global leadership from heads of state and international organisations to come together in the name of research and collective impact. This year, France hosted the Global Fund replenishment summit where a record $14 billion was committed, including Australia's largest ever pledge – $242 million – to future progress. We commend Australia for this leadership. Now is the time to turn these funds into action.

Since HIV is transmitted through blood and semen it has swiftly pulled some of society's most marginalised and oppressed people into its orbit: men who have sex with men, people who inject drugs and sex workers. And because of that, stigma became the virus's best friend. This stigma is slamming the brakes on our medical potential.

This is true here in the Asia-Pacific region. Progress is solid, but not nearly strong enough. Nearly 6 million people are living with HIV, yet only a little over half have access to life-saving anti-retroviral medicine. And that is why now is not the time to pat ourselves on the back.

And although AIDS deaths have reduced from 270,000 in 2010 to 200,000 today (a drop of 24 per cent), HIV infections have only dropped 9 per cent over the same period, with 310,000 newly infected last year. This is a zero sum game. Too many people are still dying and too many people are becoming infected. Each one of those numbers is a human life and we need to remember there are faces behind these figures who deserve kindness and dignity.

We now see that toxic social policy stands in the way of evidence-based healthcare. The technology and medicine are available to allow those living with HIV to lead perfectly healthy lives with no prospect of onward transmission, yet discriminatory laws inhibit this possibility.

The Philippines provides a vivid example. Organisations such as Love Yourself mobilise HIV activists and advocates to encourage testing for HIV and the use of ground-breaking new medicines such as the HIV prevention pill PrEP.

But Love Yourself is swimming against the tide. The Philippines has the fastest growing HIV epidemic in the region. It is no coincidence that its president claims he “used to be gay” before he “cured” himself and has also allowed the extra-judicial killing of more than 12,000 people who use drugs.

Stigma is not the only barrier to us achieving the goal of ending HIV transmission and AIDS-related deaths. Selective access to healthcare presents a massive challenge as well. In Australia for example, the Australian government has taken the welcome step of making PrEP available through public subsidy on the Pharmaceutical Benefits Scheme. This is driving a spectacular decline in HIV transmission among gay and bisexual men.

However, these gains are not replicated among migrant men who have sex with men and are ineligible for Medicare. And the benefits of PrEP and other innovations such as home-testing are clearly not spreading to Australia's first people. HIV is actually on the increase among Aboriginal and Torres Strait Islander populations.

There is cause for optimism, but we need to ensure that the most vulnerable and marginalised are not forgotten, but prioritised.

HIV is a microcosm of the challenge of our age – the potential of our incredible scientific advancements gravely threatened by our human flaws. This World AIDS Day let's remember this dynamic as the visionaries who fought the virus in the 1980s did, that science only takes us so far but we require collective action and kindness to break down the barriers of discrimination to reach an AIDS-free future.

Elton John is founder of the Elton John AIDS Foundation. Darryl O'Donnell is CEO of the Australian Federation of AIDS Organisations.