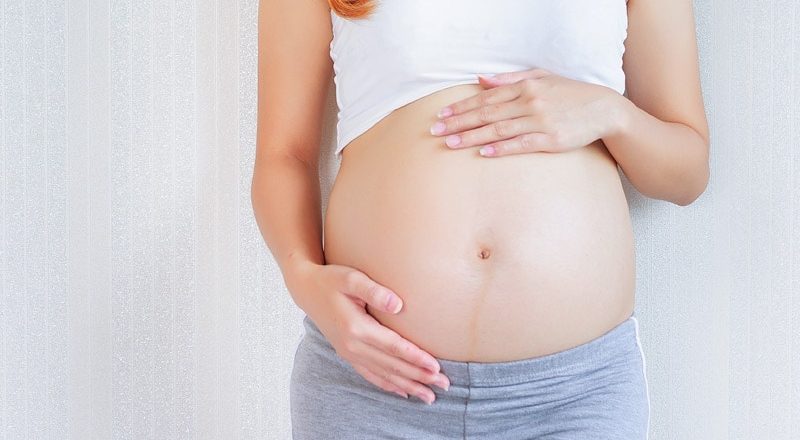 Infertility, pregnancy loss, and stillbirth increased women’s later risk of both nonfatal and fatal stroke, based on data from more than 600,000 women.

“To date, multiple studies have generated an expanding body of evidence on the association between pregnancy complications (e.g., gestational diabetes and preeclampsia) and the long-term risk of stroke, but studies on associations with infertility, miscarriage, or stillbirth have produced mixed evidence,” Chen Liang, a PhD candidate at the University of Queensland, Brisbane, Australia, and colleagues wrote.

In a study published in the BMJ, the researchers reviewed data from eight observational cohort studies across seven countries (Australia, China, Japan, the Netherlands, Sweden, the United Kingdom, and the United States). The participants were part of the InterLACE (International Collaboration for a Life Course Approach to Reproductive Health and Chronic Disease Events) consortium established in 2021. Most observational studies included in the analysis began between 1990 and 2000.

The study population included 618,851 women aged 32-73 years at baseline for whom data on infertility, miscarriage, or stillbirth, were available. The primary outcome was the association of infertility, recurrent miscarriage, and stillbirth with risk of first fatal or nonfatal stroke, and the results were further stratified by subtype. Stroke was identified through self-reports, linked hospital data, national patient registers, or death registry data. Baseline was defined as the first incidence of infertility, miscarriage, or stillbirth. The exception was the National Survey of Health and Development, a British birth cohort started in 1946, that collected data retrospectively.

Women with a history of infertility had a significantly higher nonfatal stroke risk, compared with those without infertility (hazard ratio, 1.14). Further analysis by stroke subtypes showed an increased association between miscarriage and ischemic stroke (HR, 1.15).

The researchers cited endothelial dysfunction as a potential underlying mechanism for increased stroke risk associated with pregnancy complications. “Endothelial dysfunction might lead to pregnancy loss through placentation-related defects, persist after a complicated pregnancy, and contribute to the development of stroke through reduced vasodilation, proinflammatory status, and prothrombic properties,” and that history of recurrent pregnancy loss might be a female-specific risk factor for stroke.

To mitigate this risk, they advised early monitoring of women with a history of recurrent miscarriages and stillbirths for stroke risk factors such as high blood pressure, blood sugar levels, and lipid levels.

The study findings were limited by several factors including the use of questionnaires to collect information on infertility, miscarriage, and stillbirth, and the potential variation in definitions of infertility, miscarriage, and stillbirth across the included studies, and a lack of data on the effect of different causes or treatments based on reproductive histories, the researchers noted.

Other limitations include incomplete data on stroke subtypes and inability to adjust for all covariates such as thyroid disorders and endometriosis. However, the results were strengthened by the large study size and geographically and racially diverse population, extend the current knowledge on associations between infertility, miscarriage, and stillbirth with stroke, and highlight the need for more research on underlying mechanisms.

“Studies that seek to understand gender differences and disparities in adverse outcomes, such as stroke risk, are extremely important given that women historically were excluded from research studies,” Catherine M. Albright, MD, of the University of Washington, Seattle, said in an interview. “By doing these studies, we are able to better risk stratify people in order to better predict and modify risks,” added Albright, who was not involved in the current study.

“It is well known than adverse pregnancy outcomes such as hypertension in pregnancy, fetal growth restriction, and preterm birth, lead to increased risk of cardiovascular disease and stroke later in life, so the general findings of an association between other adverse reproductive and pregnancy outcomes leads to increased stroke risk are not surprising,” she said.

“The take-home message is that outcomes for pregnancy really do provide a window to future health,” said Albright. “For clinicians, especially non-ob/gyns, knowing a complete pregnancy history for any new patient is important and can help risk-stratify patients, especially as we continue to gain knowledge like what is shown in this study.”

However, “this study did not evaluate why individual patients may have had infertility, recurrent pregnancy loss, or stillbirth, so research to look further into this association to determine if there is an underlying medical condition that could be treated and therefore possibly reduce both pregnancy complications and future stroke risks would be important,” Albright noted.