And the body counts have risen even more sharply in the past few years, the researchers noted.

Between 2016 and 2018, eight multiple-victim shootings claimed the lives of 31 kids at primary, middle and high schools in the United States, according to the U.S. Centers for Disease Control and Prevention report.

By comparison, 90 kids died in 30 multiple-victim homicides at school during the previous two decades, between July 1994 and June 2016, the data showed.

The murder of 17 students and staff members at Marjory Stoneman Douglas High School in Parkland, Fla., and the shooting of 10 people at Santa Fe High School in Santa Fe, Texas, are two of the most recent examples of escalating violence. Both occurred in 2018.

Overall, about 1 in 5 victims of school-related homicides died in a multiple-victim incident between 1994 and 2016, even though more than 90 percent of murders at school involved just one victim, the researchers noted.

Firearms were used in 95 percent of multiple-victim homicides in school settings between 1994 and 2018, accounting for 115 murders. By comparison, guns were used in about 63 percent of single-victim murders at school, resulting in 247 deaths, the study reports.

The numbers run counter to the recent school safety report issued under U.S. Education Secretary Betsy DeVos, “where she really refused to engage with the idea that guns play a role in any of this,” said Kyleanne Hunter, vice president of programs at the Brady Campaign and Center to Prevent Gun Violence.

Weapons like the AR-15 rifle used in Parkland “were designed to kill as many people as quickly as possible. While this was good for military operations in Vietnam, it’s also a chosen weapon of many mass shooters and school shooters,” Hunter said.

“The ability to engage in multiple homicides is very closely correlated to when assault weapon bans lapse, and that’s something we need to have more open and honest conversations about,” she said.

The study also found that retaliation due to bullying, rivalry between peer groups, or reaction to bad grades from a teacher were the most common motives for multiple-victim murders at school, noted lead researcher Kristin Holland. She’s a lead behavioral scientist with the surveillance branch of the CDC’s Division of Violence Prevention.

Retaliation accounted for 39 percent of multiple-victim homicides, while gang-related activity accounted for 34 percent and interpersonal disputes for 29 percent.

“We know when these types of programs are implemented at a young age, for instance in elementary school, and especially if they are carried through the high school years, they are more effective in helping youth gain the ability to cope in positive ways and not be engaged in violence,” Holland said.

The findings were published Jan. 25 in the CDC publication Morbidity and Mortality Weekly Report.

Specialized programs targeting gang activity “have promising evidence behind them to suggest they are effective in reducing gang-related violence,” Holland said.

“They engage former gang members, often to help reduce or de-escalate conflicts between rival gangs. When they’re implemented well, they change the social norms in these neighborhoods that are afflicted with gang violence,” she noted.

A focus on mental health care alone is a “beginning,” Hunter said, but therapists need to be given the power to seek restraining orders that remove access to firearms from patients with warning signs.

“What we’re really looking at is that someone who shouldn’t have had access to a gun got access to a gun,” Hunter said of the deaths tallied by the CDC report.

The Children’s Hospital of Philadelphia has more about gun violence. 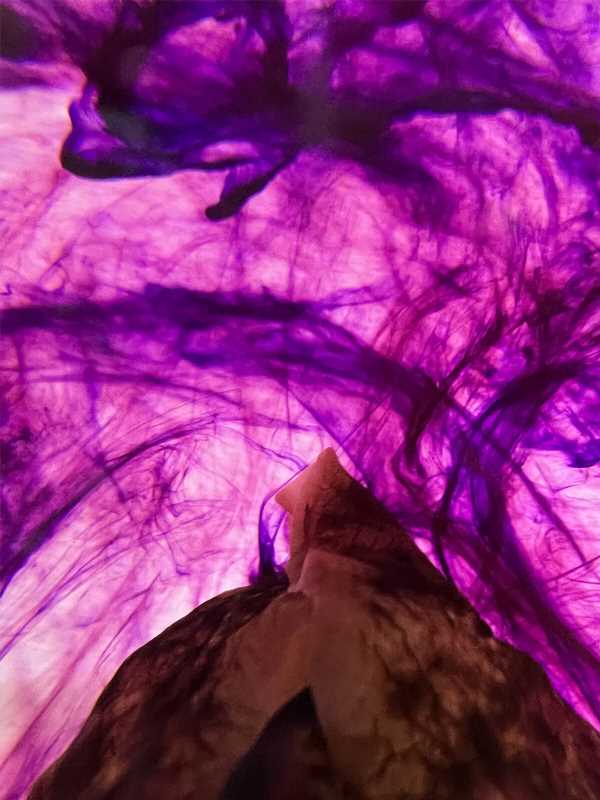 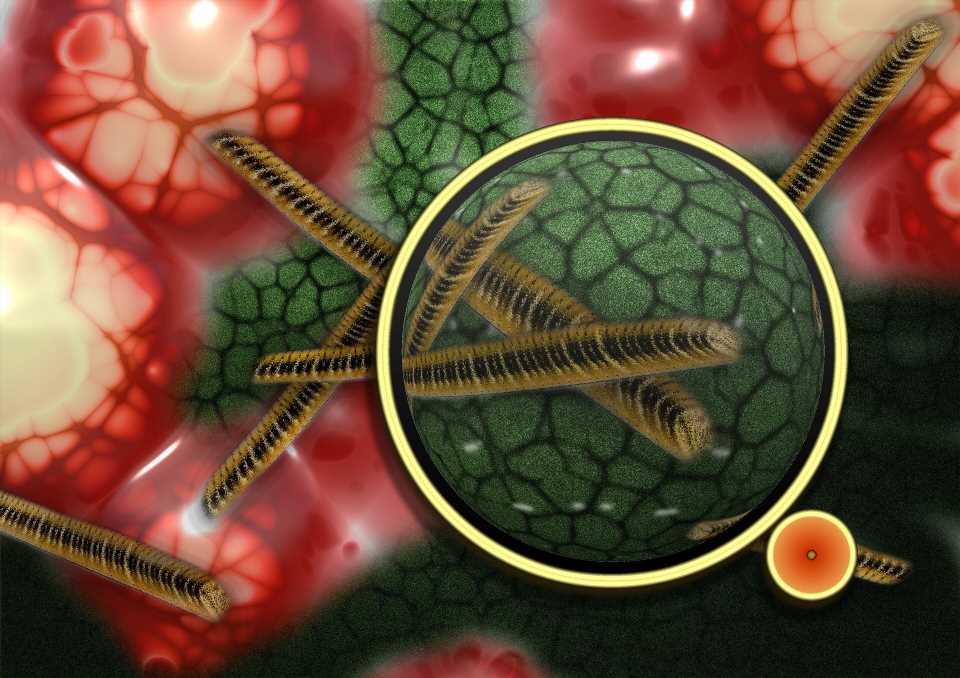 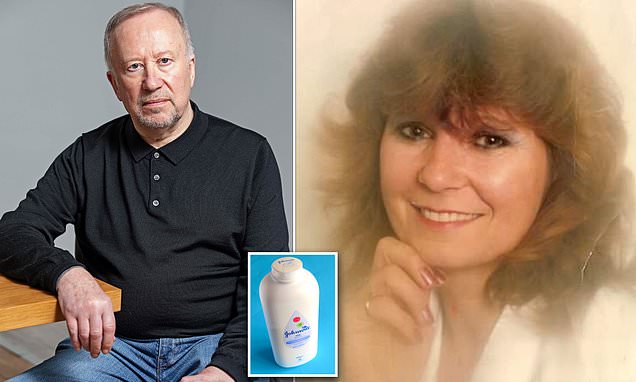