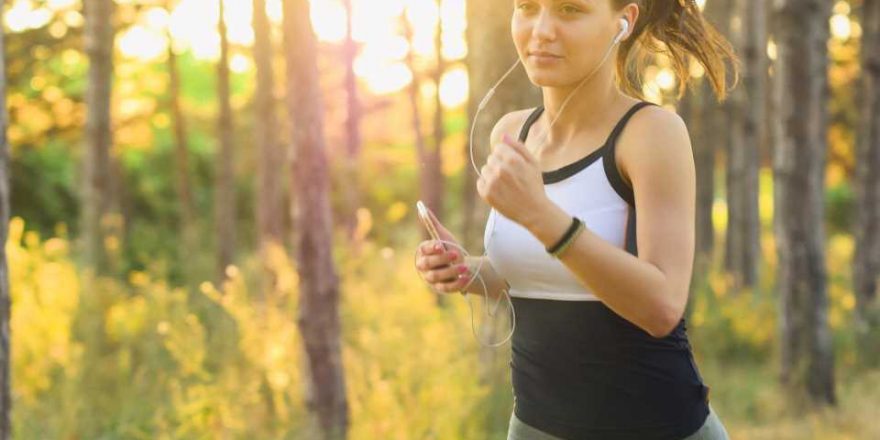 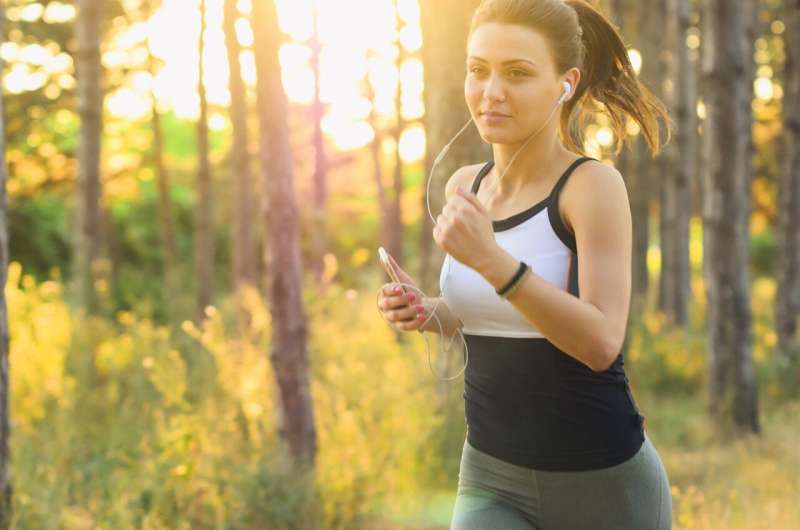 A new study has observed differences in the shape, structure and mechanical properties of nuclei in trained and untrained individuals, potentially helping to explain the anti-aging effects of exercise.

Research has found that exercise is associated with changes to the nucleus in muscle fibers and may contribute to the protective effects of exercise on muscle function throughout the lifespan.

The paper’s authors, from the School of Cardiovascular and Metabolic Medicine & Sciences and the Centre for Human & Applied Physiological Sciences, isolated single muscle fibers from young and older exercise trained individuals. In particular, they used tissue from young marathon runners and elderly master cyclists—with the latter capable of cycling 100km in under 6.5 hours (with an average age of 76).

Strikingly, they found that myonuclei—commonly referred to as the “control center” of muscle fibers—were more spherical, less deformable, and contained more of a protein called lamin A than untrained individuals. Parallel studies in mice confirmed changes in lamin A, and showed that myonuclei were stiffer as a result of exercise. Writing in the Journal of Physiology, they concluded that exercise is associated with myonuclear remodeling, which is preserved in older people, and may contribute to the protective effects of exercise on muscle function throughout the lifespan.

Age-related decline in skeletal muscle function, such as muscle strength and endurance, can result in reduced quality of life. Whilst it is appreciated that exercise can mitigate the decline in muscle function, the precise mechanisms that control this process are not fully understood. Characterizing the subcellular changes associated with exercise may therefore improve our understanding of how exercise can extend functionality in old age.

Apart from housing the genome of the cell, the nucleus is capable of sensing and responding to physical forces, which can alter nucleus shape and activate cell communication pathways. Defects in proteins that control the mechanics of nuclei, such as lamin A, are hallmarks of some diseases including heart disease, muscular dystrophy and premature aging disorders.

In these conditions, nuclei are misshapen and more deformable, with aberrant cell communication. However, whether these particular properties are affected in aging and exercise was previously unknown. The researchers speculated that nuclei in muscle cells, called myonuclei, would show similar abnormalities to laminopathies in aging individuals.

Dr. Matthew Stroud, Principle Investigator of the Stroud Lab, said, “Whilst we know that exercise is able to overcome various detrimental aspects of the aging process, our molecular understanding of this is incomplete. Here we used both humans and mice to show that changes to nucleus shape and structure in muscle are strongly associated with exercise.”

“As gatekeepers of the genome, nuclei govern cell fate and function, and the nuclear alterations we observed may promote muscle adaptation to exercise. This may help to mitigate muscle dysfunction with age.”

Human lifespan has increased substantially over the past half-century and this trend is projected to continue. One concern, however, is that this has not been accompanied by an equivalent extension of healthspan—the part of a person’s life when they are generally in good health—in old age. Instead of this, morbidity has been extended, and independence and quality of life has reduced. The authors hope that unraveling the beneficial effects of exercise may guide treatments to improve the healthspan of our ever-expanding aging population.