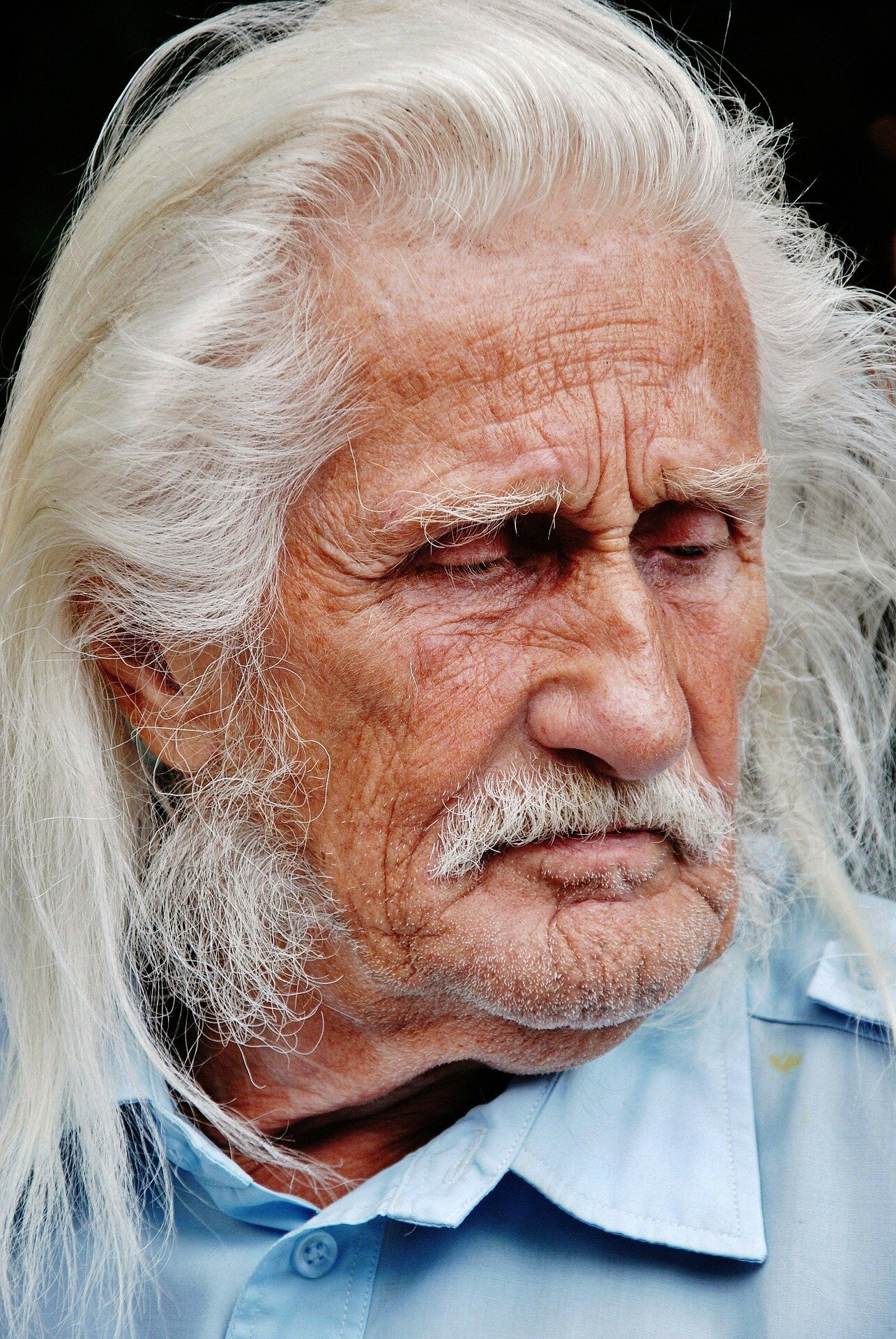 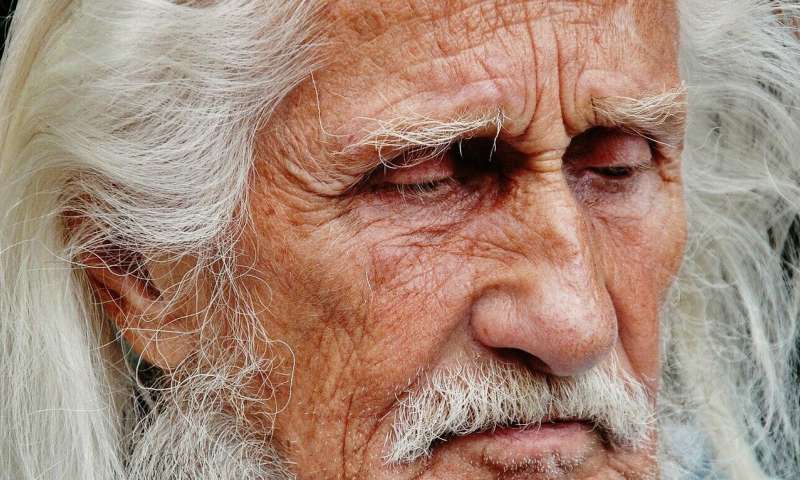 Older patients with a diagnosis of chronic sinusitis—a disease of the nasal cavity and paranasal sinuses that often persists over many years—have a unique inflammatory signature that may render them less responsive to steroid treatment, according to a new study published by Vanderbilt researchers.

The study published in the Journal of Allergy and Clinical Immunology examined tissue and mucus specimens of 147 patients between the ages of 18 to 78 who required sinus surgery for their chronic sinusitis.

With an initial goal of identifying subgroups of patients based on their inflammatory signature—the different cytokines and inflammatory proteins found in tissue or mucus—Vanderbilt investigators recognized that one of the identified subgroups was enriched in patients over age 60.

Intrigued by the findings, the team compared all patients according to age by examining their histopathology, tissue specimens taken during surgery, and the immune markers and inflammatory proteins found in their tissue and mucus, and noticed they were strikingly different.

“Most chronic sinusitis in North America—particularly the kind that requires surgical intervention—has an inflammatory signature characterized by a group of cytokines associated with allergy and asthma called Th2-associated cytokines,” said Justin Turner, MD, Ph.D., associate professor of Otolaryngology-Head and Neck Surgery and a lead investigator for the study.

“Older patients tend to not have significant elevations of those particular cytokines. In contrast, they have an elevation of cytokines that are associated with the body’s innate immune function and both acute and chronic inflammatory responses, and that is highly dependent on age.

“You don’t see an elevation in those cytokines until around age 60, and then from that age on, there’s a progressive increase in the levels of those cytokines seen in the mucus and the tissue of those patients.”

Because of this variation, older patients would theoretically be less likely to respond to the steroids used to treat chronic sinusitis characterized by Th2-associated cytokines.

According to Turner, topical steroids such as nasal sprays and irrigations are heavily relied upon for long-term disease and symptom management.

“We’re hoping this data will stimulate some interest in the elderly population with respect to chronic sinusitis management, because it suggests we may need patient-specific treatments targeting these older patients. That’s particularly important because steroids can have a number of short- and long-term adverse effects, and those side effects are much more likely in older patients than they are in younger patients,” said Turner.

To solidify and build upon these findings, Turner’s team is currently using data gathered over the last several years to compare surgical outcomes based on age.

Preliminary data suggest that older patients have less perceived benefit from sinus surgery than younger patients, which may be indicative that their disease is distinct and their options for post-operative medical management may be less likely to provide relief.

“Our end goal is that we’re looking for better ways to treat chronic sinus disease and to understand the disease process a little better,” said Turner.

“We feel we have identified a characteristic of a fairly large population of patients that may ultimately change our treatment of those patients going forward. It at least suggests that we need to be doing more research targeted at that population.”