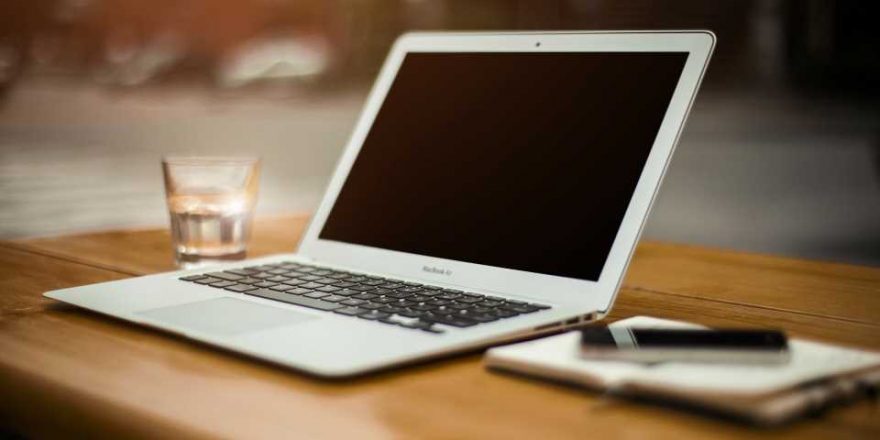 Study scrutinizes credibility of weight management blogs by most 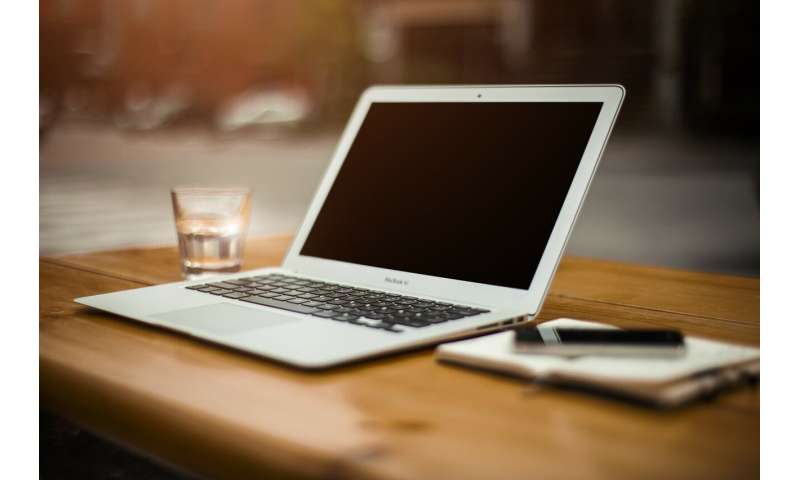 Weight management discussions on social media are very influential. But a new study assessing the underlying nutrition and weight management information provided by key UK social media influencers suggests that their blogs are not credible/trustworthy sources of advice.The findings, being presented at this year’s European Congress on Obesity (ECO) in Glasgow, UK (28 April-1 May), reveal that just one out of the nine most popular UK bloggers studied met the criteria for transparency, evidence-based references, trustworthiness and adherence to nutritional guidance, and bias.

“We found that the majority of the blogs could not be considered credible sources of weight management information, as they often presented opinion as fact and failed to meet UK nutritional criteria”, says the study’s first author, Christina Sabbagh from the University of Glasgow in the UK. “This is potentially harmful, as these blogs reach such a wide audience.”

The researchers conducted a comprehensive online search including the ‘influence.co’ website to identify the 14 most popular UK influencers with weight management blogs.

Influencers were selected on the basis of having more than 80,000 followers on at least one social media site, blue-tick verification (recognition for being influential in their field) on at least two social media sites, and an active weight management blog. Five blogs were excluded because less than half of posts were not nutrition or physical activity-related.

Blogs by nine influencers published between May and June 2018 were analysed against 12 credibility indicators based on transparency, use of other resources, trustworthiness and adherence to nutritional criteria, and bias. These were set as yes (pass)/no (fail) questions, with an acceptable pass rate of more than 70% to ensure influencers who passed achieved most indicators.

Interestingly, only the degree-qualified blogger, registered as a nutritionist with the UK Association for Nutrition, passed overall, with 83%. Another influencer, a medical doctor, did not pass the checklist. The lowest compliance (25%) was from an influencer without nutritional qualifications.