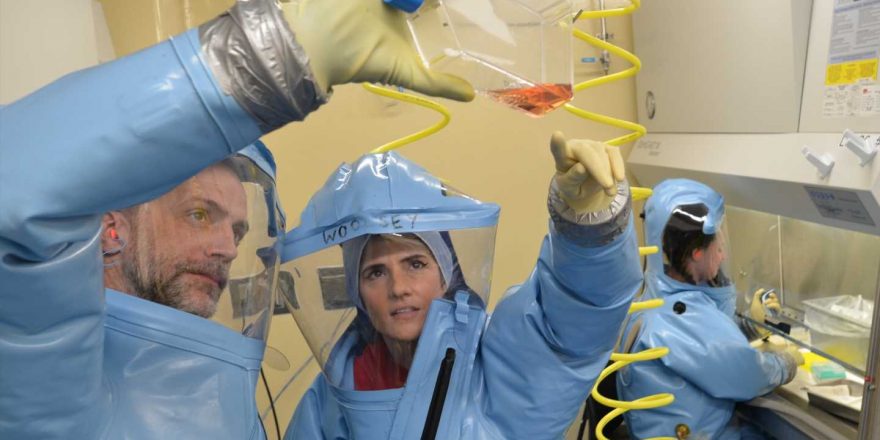 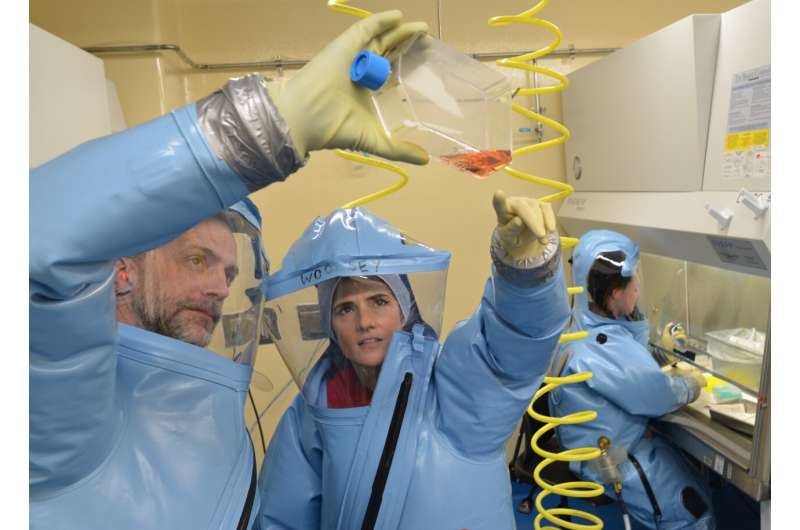 Researchers at the University of Texas Medical Branch have achieved success with a new vaccine developed to fight Lassa Virus, a pathogen that causes Lassa fever. Lassa fever is lethal in humans and nonhuman primates with a mortality rate as high as 70% in hospitalized cases. As many as 500,000 people are infected each year in West Africa. Lassa fever may also induce serious long-lasting effects in survivors. As many as one third of those infected suffer hearing loss or other neurological complications.

Dr. Robert Cross, one of the lead researchers on the study, said the single injection vaccine elicited protection against observable disease in 100 percent of subjects when administered seven days prior to exposure and prevented serious disease with full recovery in 100 percent of subjects vaccinated three days prior to exposure. The vaccine also worked against different strains/lineages of the virus, which Cross says is critically important given the diversity of the disease.

“Different countries have different lineages of Lassa virus, and a fast-acting vaccine that can prevent the disease is a major goal when dealing with an outbreak. Several vaccine candidates to treat Lassa have been under development since 2005, but most require multiple injections and can take up to four weeks to become effective. There are no vaccines currently licensed for the prevention of Lassa fever,” said Cross.

The vaccine is delivered through a recombinant vesicular stomatitis virus platform, a similar technology as used to develop the now licensed Ervebo vaccine that prevents Ebola virus disease. Ervebo was widely and successfully distributed during the 2013-2016 Ebola virus epidemic and the more recent Democratic Republic of Congo outbreak with protection rates of 97.5—100 percent. Work on Ervebo also was completed in the maximum containment labs at UTMB’s Galveston National Laboratory.

“While Lassa is endemic in West Africa, imported cases have occurred in both Europe and the United States as a result of commercial air travel. Besides Dengue, Lassa Fever is the viral hemorrhagic fever that is most often exported by travel to other parts of the world. This is possibly due to a long incubation period,” said Dr. Courtney Woolsey, co-lead author of the study.

LASV is categorized as a category A priority pathogen by several United States government agencies because of the concern for deliberate misuse. LASV also was recently included on the World Health Organization’s (WHO) Blueprint List of Priority Pathogens, as well as the Coalition for Epidemic Preparedness Innovations (CEPI) list of Priority Diseases.

Lassa virus is an acute viral infection that originates and spreads through contact with a common African rat. Symptoms typically appear one to three weeks after exposure. While the majority of infections (80 percent) are mild or even asymptomatic, in 20 percent of cases the disease can progress to more serious symptoms including hemorrhaging, severe respiratory distress, repeated vomiting, facial swelling, pain in the chest, back, and abdomen, and shock. Spontaneous abortion is a serious complication of infection with an estimated 95% mortality in fetuses of infected pregnant mothers.

“This vaccine prevented signs of overt disease and showed remarkable effectiveness in rapidly clearing the virus which prevented development of severe or even lethal disease,” Cross said.

Future studies will look at shorter windows between vaccination and exposure and will test immunity to the virus over longer periods of time (up to one year).