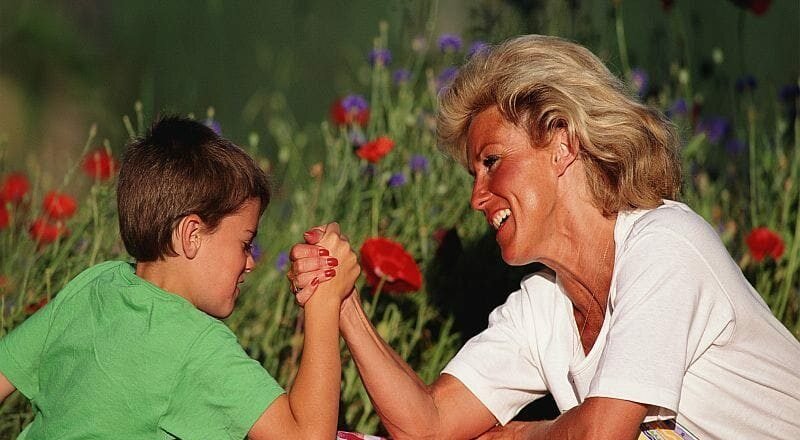 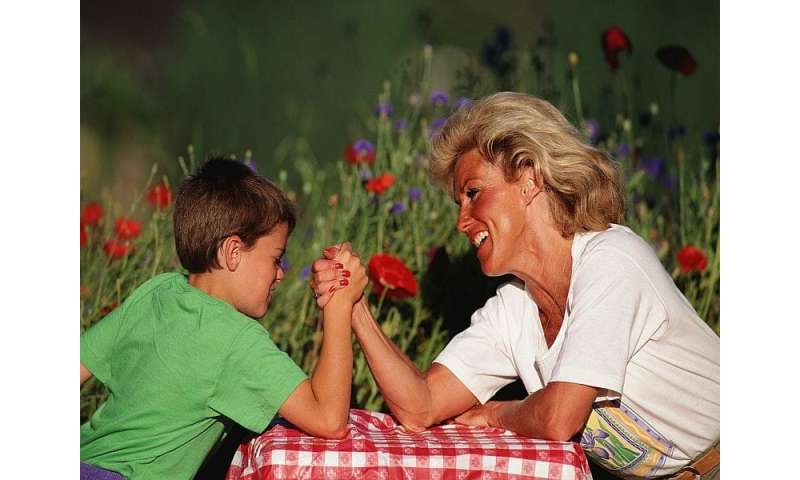 (HealthDay)—It’s been known for some time that when one parent is absent because of death, divorce or separation, kids are at higher risk for drinking alcohol and smoking than their counterparts in a two-parent household.

A study done in the United Kingdom found that these risks rise even before the teen years, typically viewed as the time for rebellious behavior and experimentation.

When mom or dad is no longer in the home by the time a child reaches 7, by age 11 his or her risk of smoking or drinking enough alcohol to feel drunk is more than double that of kids living with both parents.

Starting these behaviors at such an early age creates serious health threats later in life, from nicotine and alcohol dependence to problems like heart disease and lung cancer. That’s why it’s essential to educate kids about these bad habits long before they even think about trying them.

With 4- to 7-year-olds, talk about the importance of good health habits, like eating foods in all colors of the rainbow and exercising. Encourage them to get involved in fun sports. If kids see drinking or smoking in a movie or on TV, use the occasion to talk about why these habits are bad for you. Explain that smoking makes it hard to breathe and that drinking makes it hard to think clearly.

With 8- to 11-year-olds, focus on more serious facts, including long-term health risks. Talk about peer pressure and how to say no if a friend tries to get them to drink or smoke.