Home » Health News » The largest sanitary towel isn't enough: What it's like to have heavy periods 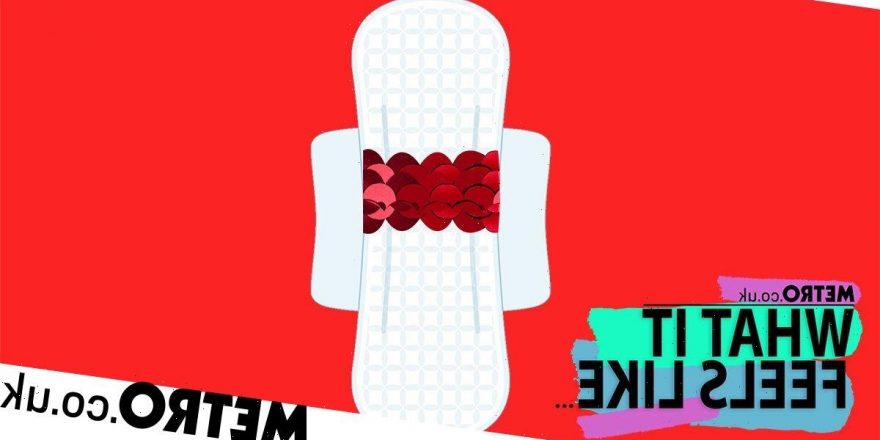 The largest sanitary towel isn't enough: What it's like to have heavy periods

Once, as a 12-year-old brimming with untamable curiosity, I borrowed a pad from my mother’s handbag before I had any cause to use one.

I went into the bathroom and unwrapped it to see what it looked like inside. I found myself intrigued by how slim it was.

When I got my first period, a year later aged 13, I wondered how it could possibly absorb any amount of blood effectively, much less the quantity that was coming out of me.

Because, that first day, the sanitary towel lasted less than two hours before I began to bleed through my dress.

I became immediately convinced there was something about the way I wore it that was causing the issue.

Even now, I recall my young self in the bathroom that day, standing there so utterly confused and scared, staring at her bloodied body, and then at the unused pad she was holding, turning it this way and that, and trying to figure out how to use it properly.

The mental picture brings tears to my eyes even now. I was so confused, so lost, and most tragic of all, so alone.

I wouldn’t find out for another seven years that I was suffering from something called menorrhagia; extremely heavy menstrual bleeding. It would go on to impact my schooling, my work life, and my social life.

In retrospect, there were people I could have spoken to about it. But what I did not know at the time was that the bleeding was unusually heavy. I thought it was like that for everyone, and blamed myself for my inability to adapt to it seamlessly like other women.

As a child, I was an avid reader and I had pored through everything I could find on menstruation long before my period began. I was certain that I was as ready as I could be for menstruation, even for the pain. But experiencing this excessively heavy bleeding was something that met me thoroughly unprepared.

Some books addressed the condition but only in short paragraphs. The sanitary pads with labels claimed they were made specifically for ‘heavy flow’ didn’t last me for the eight hours they said they would.

At most, I’d get three hours out of them, and it was this that worried me. If pads that were meant for ‘heavy flows’ didn’t make any difference for me, what did it mean?

Was something fundamentally wrong with my body? Or was I failing womanhood in some way? It was distressing. 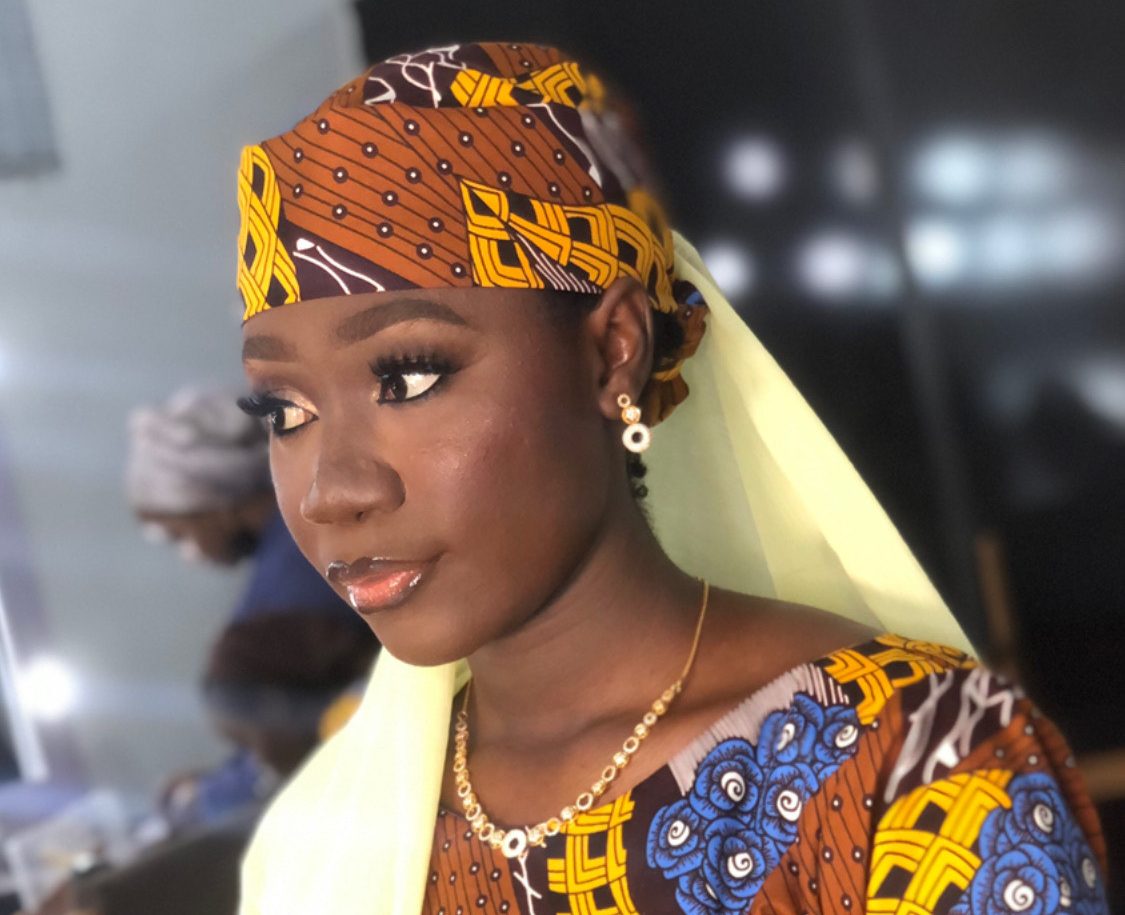 I spent the rest of my years in high school as the girl who always stained her uniform when she was on her period. It was so painfully embarrassing and shameful that I did unthinkable things to avoid it.

I wore two pads atop each other, I stood through whole classes instead of sitting, because sitting made my uniform stain easily.

And when teachers, often oblivious of why I chose to stand, insisted that I sit, I learned to do so strategically, to minimize the risks of staining. I started to fold clean, plain fabrics to use instead of pads. Then I started to use both.

None of these desperate attempts worked. At the time, I believed that particular time was the worst of my life when it came to menstruation.

Years later, when I was 20, I’d have to miss a university examination because I was on my period and bleeding too much. What I remember most of this is that I could not say the truth about why I missed it.

‘I couldn’t sit it because I was bleeding too much’ could not come out of my mouth out of embarrassment. Instead, I said I had had period cramps so severe that I could not walk.

Finally, one day, months after this, I took a nap in my father’s room. When I awoke, I found that I had stained his bed very badly with menstrual fluid. I had been aware of the possibility of this happening, and so I had planned to take a light, 15-minute nap. But somehow, I overslept.

As I stood there trying to figure out the fastest way to get rid of the mess, he came in. He looked, shocked, from the pool of blood to me, back to it again, and then back to me.

I couldn’t sit because I was bleeding too much

He was aware that my periods were difficult and heavy because he’d seen how weak I became at that time of the month.

But it was at this point that he realised how bad it truly was.

‘We’re going to the hospital,’ he said simply. ‘This can’t be normal.’

I felt an overwhelming sense of relief and even gratitude to him at that moment.

At the hospital, the gynaecologist – a man – asked me a few questions, felt around my abdomen and sent me for some tests and scans. But when I came back, his response was less than inspiring.

‘Some women’s menstrual periods are like that,’ the doctor said simply.

‘It’s called menorrhagia. Just try to manage it. Eat lots of vegetables whenever you’re on your period, to supplement the loss of blood. It’ll help you with the faint feeling, too.’

There are no words for the sinking feeling I felt. I had hoped that there would be a cure; that medicine had the ability to alleviate this for me.

The experience, coupled with the waist pain and backache that came whenever I was on my period, made it all excruciating and nasty.

However, the main source of my frustration has been the nonexistence of sanitary pads suitable for women with menorrhagia.

The ones I have tried that claim they are suited for heavy flows are not, perhaps because the complexities of female health have gone either largely ignored or undermined.

There’s also the lack of attention given to menorrhagia in mainstream conversations about periods. For example, I remember being at school and having menstrual hygiene outreach programs coming to talk to us and even providing us with pads for free.

But I do not recall them ever asking to know the peculiarities of our period flows before handing us a pack.

What this did for girls like me was isolate our experiences further. They were (rightly) so invested in demystifying menstruation to us and taking away the shame, that they unknowingly belittled the experiences of some of us who didn’t have it smooth.

Even now when I listen to lectures and panel discussions on menstruation as an adult, I notice the complete lack of mention of menorrhagia.

And so I often wait until the Q&A session and ask facilitators to please touch on the topic. Then, I hope that another teenager isn’t left wondering if she’s wearing a pad the wrong way.

I still bleed heavily and I still haven’t found a suitable sanitary product to help. I continue to have to stay home for the first few days of my period; to skip work, to miss important social gatherings, to miss appointments. All because I am bleeding too much.