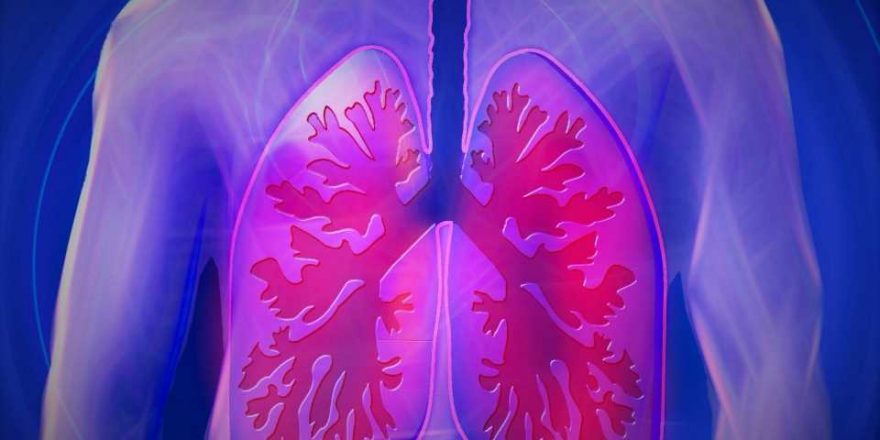 According to a current study of the Medical University Vienna, specialised T memory lymphocytes in the lungs that react to inhaled allergens, cause attacks of allergic asthma. These T-helper 2-tissue resident memory cells, which are located in the lungs for a lifetime are known as Th2-TRMs, and are responsible for asthma sufferers having asthma attacks shortly after they come in contact with allergens that they are allergic to and that these attacks can occur throughout their entire life.

Allergic asthma and allergic rhinitis are chronic allergic conditions affecting approximately 70 to 100 million Europeans. (Source: European Academy of Allergy and Clinical Immunology EAACI). Allergic asthma is a defence reaction in the lungs triggered by allergens such as grass, tree and ragweed pollen and leads to wheezing breath, coughing and shortness of breath.

Head of the study, Michelle Epstein of the Experimental Allergy Laboratory of the University Clinic for Dermatology of MedUni Vienna explains: “Allergic asthma can be a chronic condition, but often occurs only intermittently, when people come into contact with allergens to which they are sensitised. Seasonal asthma, for example, might be caused by tree pollen in the spring when the pollen are in the air, leading to asthma attacks in people who otherwise exhibit no problems with their lungs.”

“Our study shows for the first time that Th2-TRMs are found in the lungs for over 600 days and proves that once memory is established in lungs after the first episode of allergic asthma, memory T cells are maintained for a lifetime,” she adds.

The MedUni Vienna team examined the Th2-TRMs in the lungs of mice with allergic asthma during remission and tracked them after contact with the allergen. Once most T-cells in the animal were eliminated, the immune cells were blocked to prevent them from migrating out of the lungs.

The researchers discovered that approximately 150,000 to 200,000 memory cells were in the lungs, which represents a mere fraction of the 100 million lung cells, and that these cells did not migrate from the lung, but were activated to react to the inhaled allergen.

These results could explain why the majority of the patients with allergic asthma remain allergic throughout their entire life and that, if the patients are constantly exposed to the allergen, the number of Th2-TRMs possibly increases upon further contact with the allergen, leading to more severe asthma.