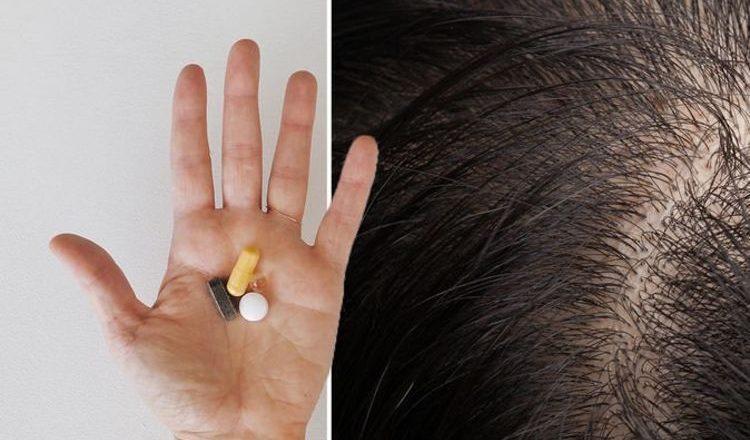 Hair loss doesn’t usually have a quick-fix solution so it’s easy to become dejected. If you take the time to pore over the research and experiment with different options, you may be rewarded. Evidence suggests you can draw on mother nature to restore hair growth.

A number of vitamins, minerals and herbal extracts have been linked to hair growth.

A mineral that has been identified for its hair-growing prowess is silicon.

According to research published in the Official publication of the Brazilian Society of Dermatology , it is suggested that a higher silicon content in the hair results in a lower rate of hair loss and increased brightness.

In light of these benefits, there is growing interest in scientific studies evaluating the efficacy and safety of using dietary supplements containing silicon.

So, what does the research say?

A randomised study with 48 volunteers investigated the effect of a silicon-based supplement on hair.

The volunteers had thin hairs and were divided into two groups: the silicon group and placebo.

The first group received daily doses of 10 mg of silicon, for a period of nine months.

In general, positive results were obtained in the evaluated hair properties, such as strand resistance to breaking.

Furthermore, hair strands in the front section of the hair increased significantly after nine months of supplementation containing silicon, whereas the placebo group exhibited no significant difference.

The fact that the silicon supplement partially prevented the loss of hair tensile strength suggests that it has a structural effect on hair fibre, the researchers concluded.

Other ways to treat hair loss

Most conventional treatments for hair loss aren’t available on the NHS, so you’ll have to pay for them. 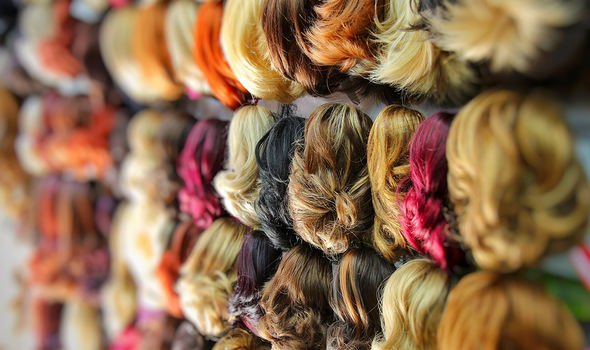 Some wigs are available on the NHS, for example, but you may have to pay unless you qualify for financial help.

There are two types of wigs to choose from and both come with pros and cons.

As the NHS explains, synthetic wigs only last six to nine months and can be itchy and hot, but they are easier to maintain and cost less than real-hair wigs. 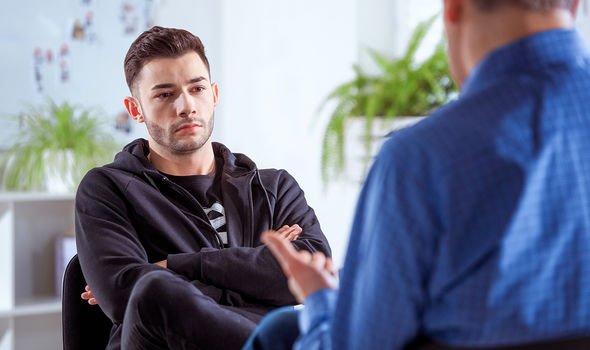 But they are harder to look after and cost more than their synthetic counterparts, says the NHS.

Other hair loss treatments include:

Alternatively, you can join a support group, or speak to other people in the same situation on online forums.