Home » Health News » The Things That Keep Couples Happiest in 2020 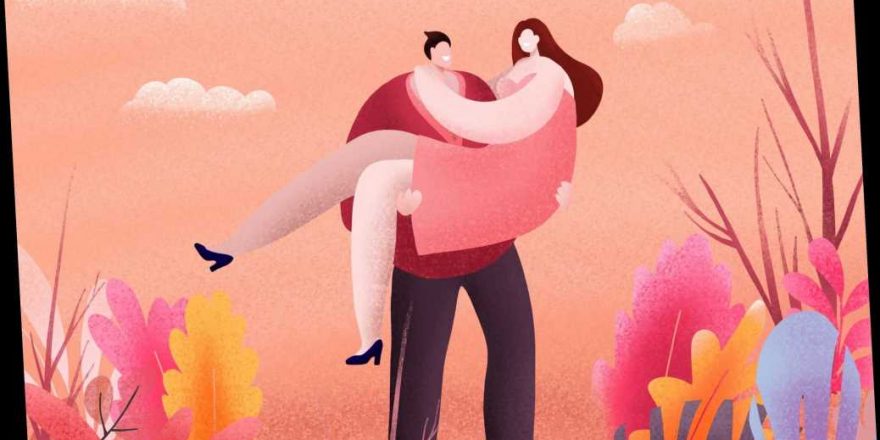 The Things That Keep Couples Happiest in 2020

There’s no exact science to creating a happy, satisfying partnership. We know it takes time, work, compromise and a whole mess of chemistry to make and keep a couple happy. But what are some of the factors at play? The folks at eharmony and Harris Interactive, for the third year in a row, are out to get a better read on all the things that make up the secret sauce for happy couples (both heterosexual and LGBT, 21 and over and married, living together or in a long-term relationship). In their latest survey “The Happiness Index: Love and Relationships in America,” they take a look at the ways politics, the environment, phones, sex and quality time all affect how happy couples are in 2020.

“As champions of love, we are thrilled to report that couples are taking time to focus on their relationship through actions like the quality time they spend together, sexual intimacy and viewing one another as equals,” Gareth Mandel, COO of eharmony said in a press release. “We’re also tracking new trends for couples of all ages, especially Millennials and Gen Z, regarding love, commitment, cultural concerns and happiness as these generations have grown up in the digital age where online dating has been omnipresent.”

Here’s some of their most interesting takeaways: 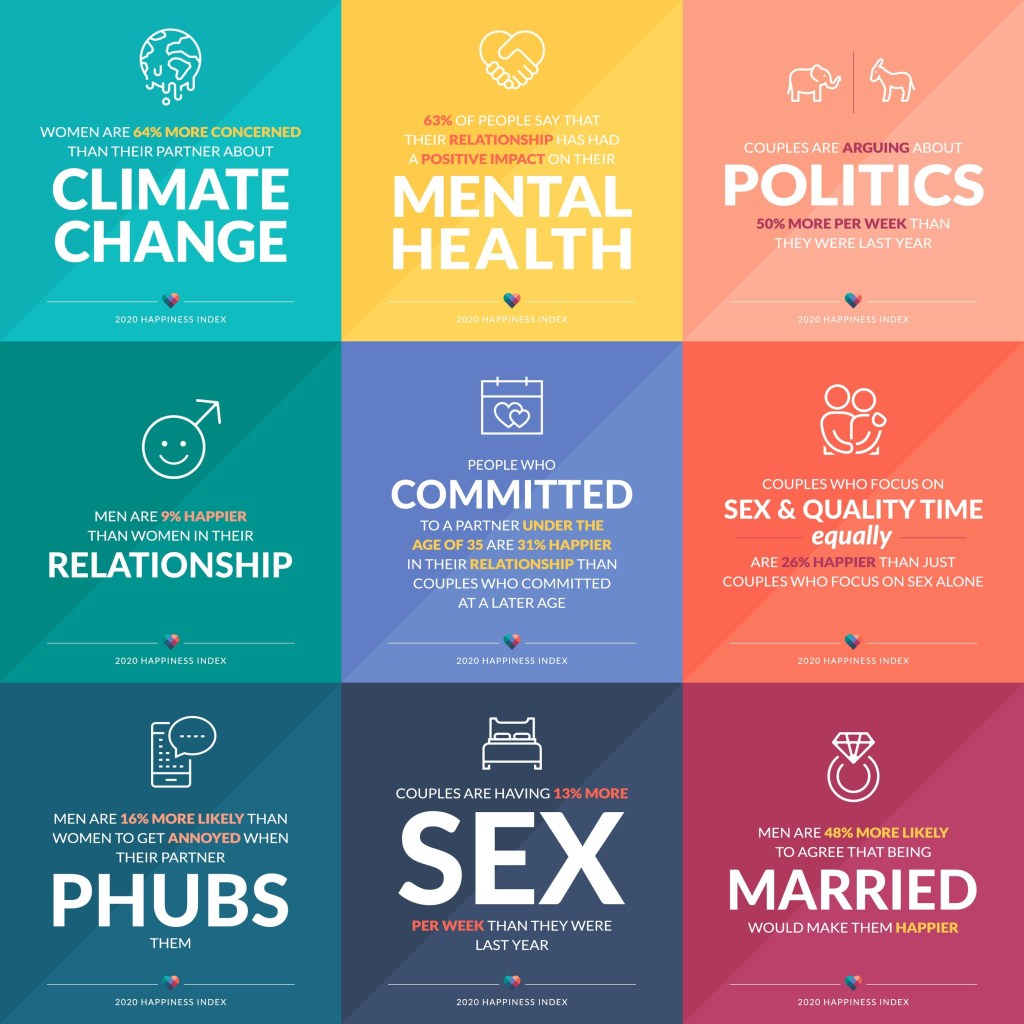 First off, happy couples are doing it more.

While sex is far from everything in a partnership, for the folks surveyed 86 percent of people who report having sex on a weekly basis with their partner say they’re happy. Meanwhile, 78 percent of couples who say they’re doing the deed monthly and the 66 percent having sex only a couple times a year rate themselves as less happy.  And, overall, the survey found that more couples report having sex at least five times a week than those surveyed last year. Nice.

According to the survey, more people (especially men) report that they’re angry and upset when their partners blow them off for their phones (that’s called “phubbing,” apparently — like “phone snubbing” — which sounds like a bummer thing to pull on your partner, TBH.) So maybe make a little pinky promise to leave your phone charging for a bit longer and save your instagram scrolling for the toilet.

Issues make their way into the bedroom.

Unsurprisingly, the couples who consider their relationships to be equal partnerships report being happier. Likewise, 87 percent of couples report that they’re happier when they have an equal focus on prioritizing sex and quality time.

Love can be good for your brain.

63 percent of couples say that they believe their relationship has had a “positive impact” on their mental health. Though they note that women are more likely to be more open about when mental health issues affect either themselves or their partners when it comes to depression, anxiety, insomnia or other disorders.

When it comes to kids and family and home life, men were way more likely to say they married their current partner because they wanted to be parents and to report that they feel they did an equal share in household work.

Whether you consider yourself to be in a happy relationship or not, it’s a cool way that’s perhaps a bit more thorough than love languages and astrology to consider the different factors that keep your partner happy. 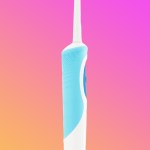 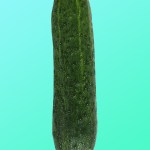 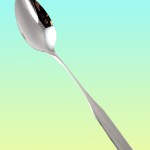 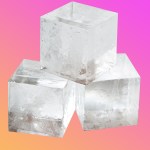 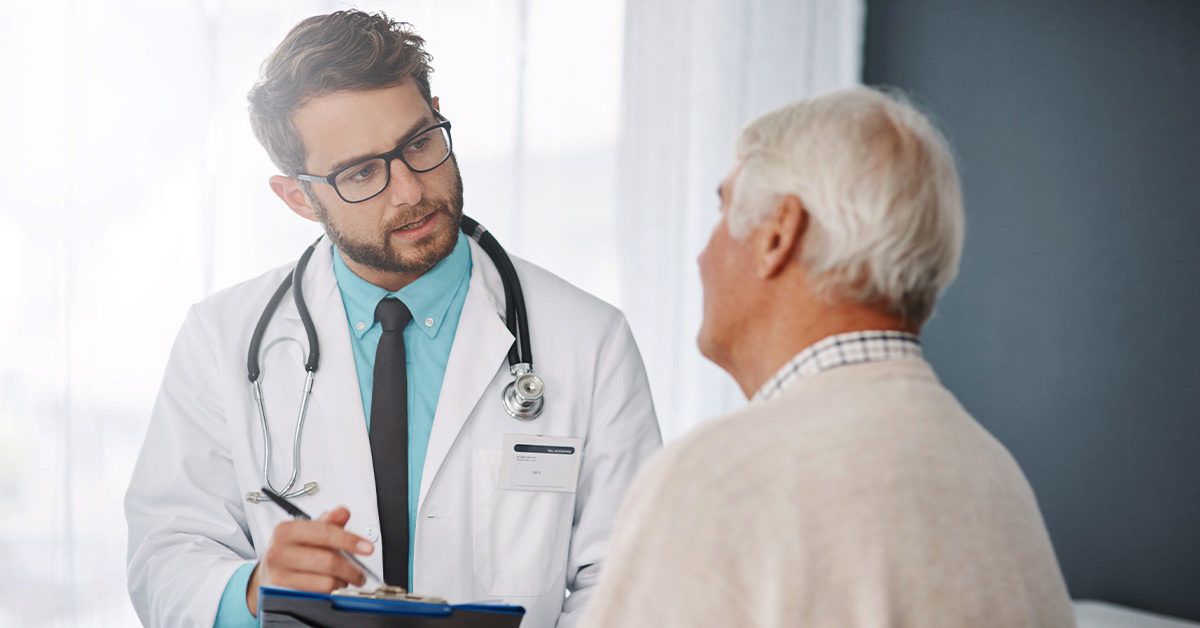 Why Getting Medically Misdiagnosed Is More Common Than You May Think