Home » Health News » There Are 17 Universal Facial Expressions for Happiness 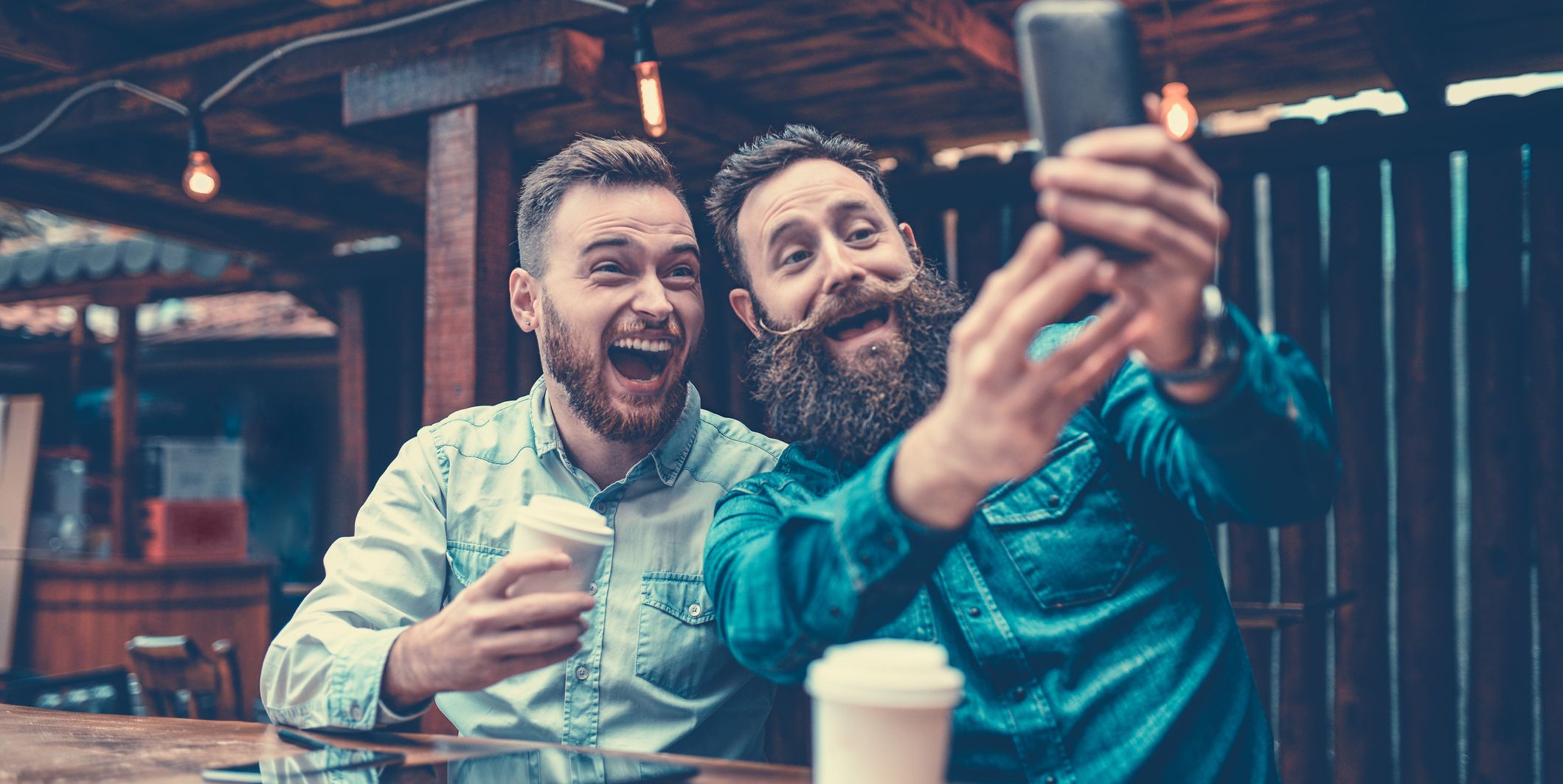 There Are 17 Universal Facial Expressions for Happiness

You don’t have to be Jim Carrey to recognize that the human face is amazingly elastic and expressive. We can squint, flare our nostrils, purse our lips—yeah, it’s a lengthy list, and all of those moves can reveal how we’re feeling. But of all the thousands of faces we can make, a new study suggests only 35 express the same emotions across cultures.

What’s more, certain emotions can be expressed in more ways than others. Disgust, for example, only needs one facial expression to be understood around the world. There are three expressions that can convey fear, while surprise has four. Sadness and anger both have five expressions. (It’s fine if you’re making faces while reading.)

Happiness, though, is the big winner, signified by 17 different expressions that are “readable” across cultures. That suggests there’s something special about the subtlety with which our faces show happiness.

“This was delightful to discover, because it speaks to the complex nature of happiness,” Aleix Martinez, study co-author and professor of electrical and computer engineering at The Ohio State University, said in a statement.

To reach that conclusion, researchers began with a list of 821 English words describing feelings, then translated them into Spanish, Mandarin Chinese, Farsi, and Russian. The resulting word list was fed into search engines popular in 31 countries across North America, South America, Europe, Asia, and Australia, creating a collection of about 7.2 million pictures of facial expressions. (Africa and some remote parts of the world were excluded for having too few candid images available.)

That massive store of images was sorted into categories, with researchers looking for those that expressed emotion across cultures. They’d calculated that the human face has about 16,384 unique configurations, so expected to find at least a few hundred emotions expressible across cultures.

Instead, they found only 35, and they were heavily skewed toward expressing happiness. The study showed that small facial details such as the size of a smile and the crinkles near our eyes can alter expressions of happiness. (Remember “smizing”?) “Happiness acts as a social glue and needs the complexity of different facial expressions,” Martinez notes, and even across cultures we notice these small differences. Happiness, in all its many forms, is a glue that brings us together.