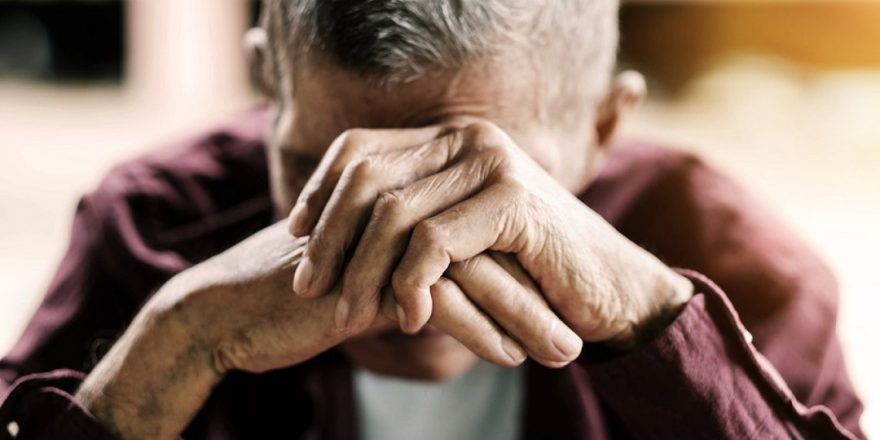 There May Be a Link Between Depression and Stroke

Feeling depressed may increase the risk of stroke, at least among older adults, a new study suggests.

The study involved about 1,100 people living in New York City; the participants had an average age of 70 and had never had a stroke. At the start of the study, participants filled out a survey designed to measure symptoms of depression, such as feeling sad or feeling like everything is an effort. Based on the survey, the people were given a depression score ranging from 0 to 60, with scores over 16 considered "elevated."

Participants were then followed for 14 years, and during this time, about 100 of them had a stroke. Those who reported elevated symptoms of depression were 75 percent more likely to have an ischemic stroke — the most common type of stroke — than those without symptoms of depression. (Ischemic strokes happen when blood flow to part of the brain is blocked.) [7 Ways to Recognize Depression in 20-Somethings]

Overall, about 11 percent of the participants with elevated depression scores had a stroke, compared with just 7 percent of those with low or no symptoms of depression.

The findings are preliminary, but if the results are confirmed, "early detection and treatment [of depression] will be even more important," study lead author Dr. Marialaura Simonetto, of the Department of Neurology at the University of Miami Miller School of Medicine, said in a statement.

The findings held even after the researchers took into account factors that could affect people's risk of stroke, such as diabetes, high blood pressure, smoking and alcohol consumption.

However, it's important to note that the study only found an association and cannot prove that depression causes strokes. Future research will be needed to understand how symptoms of depression may affect the cardiovascular system and increase stroke risk.

The current study focused on stroke risk in minority populations; about 69 percent of participants were Hispanic, and so it's unclear how well the findings apply to other populations.

The findings were released today (March 6) and will be presented in May at the American Academy of Neurology's annual meeting, in Philadelphia. The study has not yet been published in a peer-reviewed journal.