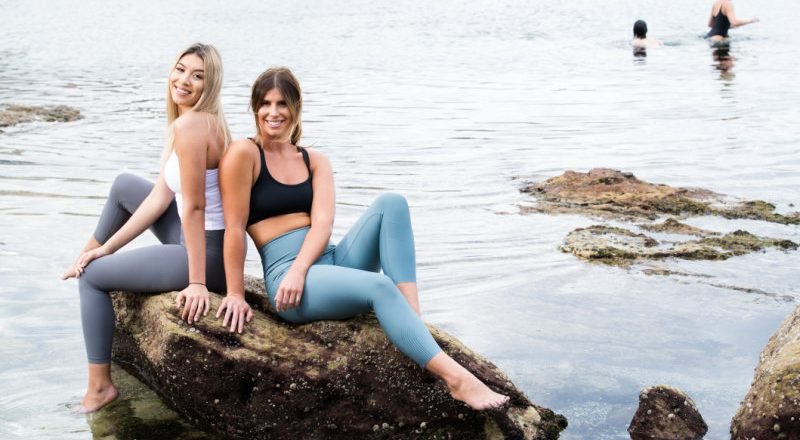 These social media influencers probably have as many followers as you

Social media users with as few as 100 followers are becoming paid influencers, as brands continue to steer towards more authentic online endorsements.

Known in the market as "nano influencers", brands are doing contracting people with Instagram followings of just family and friends to promote their products, with the view that consumers are more likely to trust an endorsement by someone they know than one from a big celebrity. 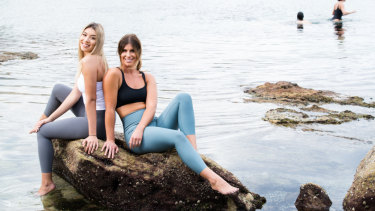 Nano-influencers Isabella Elcham (left) and Astrid Montague have signed on as ambassadors for nutsnseeds.Credit:Janie Barrett

New Sydney-based health food brand "nutsnseeds" are seeking Instagram users with even just one follower to become "ambassadors" for their products.

In return, the influencers will receive free product, promotion of their own Instagram page on the company's website, as well as a commission on every product they sell.

CEO Robert Oayda says his business recognised the power of nano influencers when starting up 12 months ago.

"Nano influencers don't have a lot of traction with many marketers because they’re often not considered commercially viable at such small numbers," he says. "But we have a different, and new, view of influencer marketing."

There are no rules about how much 'nutnseeds' nano influencers must post about the product, a measure which Oayda says is to ensure their review is genuine.

"These influencers are closely connected to their friends and family, they generally have a better engagement rate with their followers; anyone can join."

The brand has already had multiple "low follower" social media users sign up ahead of its official launch this week.

Bondi makeup artist Astrid Montague, 27, signed on to be an ambassador with 1500 Instagram followers under her belt. She says being a nano-influencer for various products has allowed her personal brand to thrive.

"Being a nano influencer is a more direct and personal approach," she says. "I’m more than happy to respond to DMs [direct messages] and tell people what the recipe for something is, where a top is from, what beach I was at, [or] what skincare I use.

"Somebody with a million followers is definitely not going to be as responsive, if [responsive] at all; and their product promotions are usually paid work and not genuine, which everybody now knows."

Isabella Elcham, a 16-year-old from Concord with 2100 Instagram followers, enjoys the nano-influencer lifestyle as it allows her to "express" her lifestyle on Instagram without the pressure "to look a certain way and act a certain way", as she says is sometimes the case with micro and macro influencers (defined as influencers with over 5000 and 50,000 followers, respectively).

'We are all unique in our own special way and if [there is] a brand that I or anyone have tried and liked, then I am happy to spread the word, whether that be only two people hearing it or a thousand," she says. "Small nano influencers are mainly talking to people they know and communicate with, so there is a lot of trust and truth."

Sharyn Smith, CEO of Australian social media agency Social Soup, says the shift to a nano influencer market is a "full circle" turn from the beginning of social media.

Ms Smith says nano-marketing was all the rage in the early days of social media, generally involving a product being sent out to a small network, hoping they would share it with friends and family on Facebook.

"One of the early campaigns we worked on was avocado, back in the early days of avocado toast taking off," she recalls. "The program was targeting offices, so we would send them an office pack with 'how-to' cards, toast, and avo, in hope they would take photos and share them."

In an effort to keep up with the trend, the company has even developed an algorithm which returns a list of nano accounts that align with the objectives of the campaign.

"Really only in the last 12 months have we come back to to a nano-influencer market," Ms Smith says. It has really come off the back of people looking for what's real and authentic, and people wanting to share their experiences and opinions."