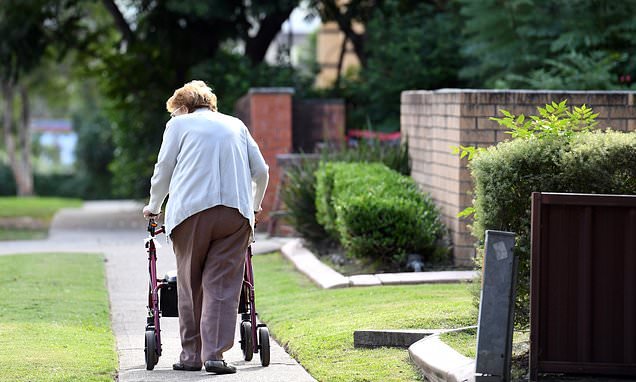 Thousands of pensioners to leave hospital earlier thanks to volunteers

Thousands of pensioners who have been injured after a fall are set to leave hospital earlier – thanks to volunteers.

More than 255,000 attend hospitals every year in England due to a fall, costing the NHS an estimated £2.3billion annually.

With the number of over-65s set to rise by over 40 per cent by 2039 to more than 16 million, experts say the problem will soar. 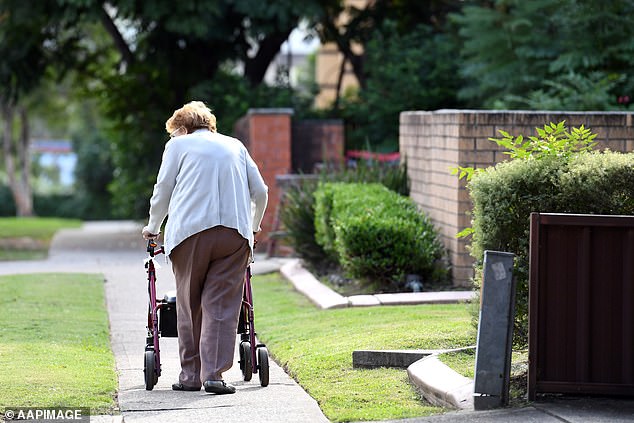 The British Red Cross has been working in hospitals and the community to help patients go home and cut the risk of repeat falls. It has run pilots to help end ‘pyjama paralysis’, getting patients out of bed and on their feet after studies showed it boosts health and gets them home sooner.

Other schemes include transporting vulnerable patients after they have been discharged and carrying out home checks to minimise their future risk of falls. The charity is now looking to expand its work within the NHS by using volunteers, in addition to its trained staff.

It hopes to benefit from some of those who have signed up to the Daily Mail’s NHS volunteer recruitment campaign. Jackie Tate has been leading a project for the British Red Cross in Ipswich.

The initiative, working alongside East Suffolk and North Essex NHS Foundation Trust, helps with everything from rehabilitation to establishing further support at home. It aims to prevent patients from deteriorating further during long hospital stays, with officials warning just ten days in hospital can equate to ten years of ageing. 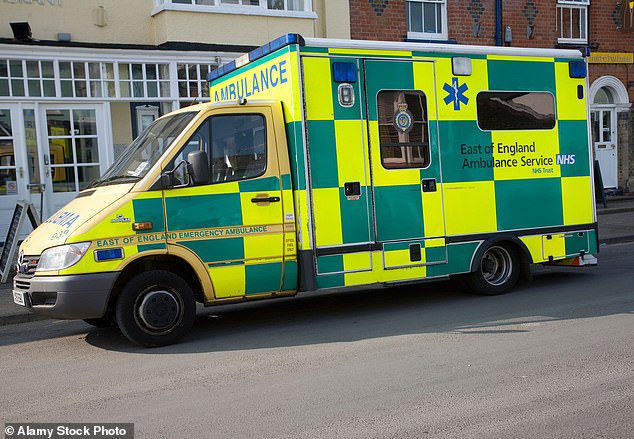 The initiative, working alongside East Suffolk and North Essex NHS Foundation Trust, helps with everything from rehabilitation to establishing further support at home

Miss Tate said: ‘Patients are often happier to talk to us and tell us their fears because we’re impartial. We’ve found it is taking pressure off staff because we can actually sit and comfort these patients.’

Figures show emergency readmissions among the elderly and vulnerable have risen by 22.8 per cent in the last five years.

Daphne Hadley, 88, from Amersham, Buckinghamshire, received regular visits from Red Cross volunteer Liz McConnon after being hospitalised by a fall.

She said: ‘We’ll always have a nice chat and she might put the vacuum around or put the washing out and change the bed – things I find difficult. It’s so lovely to have a visit. It makes such a big difference.’