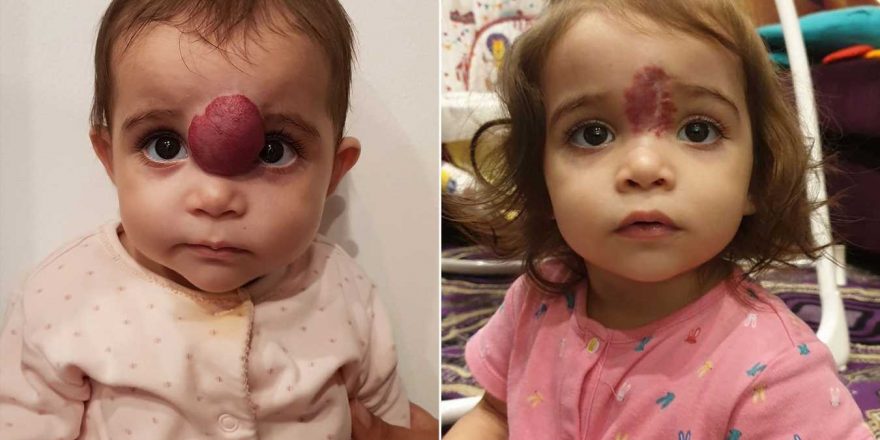 Noor Nunez was born a healthy baby girl — but just a few weeks after birth, her parents began to notice a “small skin irritation” in between her eyes.

“Over time it started to darken in color, and then it started to actually protrude,” her father, Joe Nunez, who is a contractor for the U.S. Army in Kuwait, told Fox News.

Doctors in Kuwait told her family that it was a hemangioma — a bright red birthmark that typically appears at birth or in the first few weeks of life — and provided some topical ointment, her father said. However, the birthmark continued to grow and became nearly 2.5 centimeters wide, obstructing the 1-year-old’s vision.

Levitin, an otolaryngologist and vascular birthmark specialist at New York Eye and Ear Infirmary of Mount Sinai in New York, told the family he knew how to help their daughter.

“He essentially said, ‘Whatever you have to do, please let’s work toward scheduling and getting your daughter into surgery here with me because at the current condition, there’s no other resolution but surgery,’” Nunez told Fox.

This past July, the 1-year-old was flown to New York City to undergo a life-altering surgery, which Levitin said was unique to her.

“There is no textbook for how to treat a hemangioma, no two are ever quite the same,” the doctor told the outlet. “Every patient needs an individualized treatment plan.”

The surgery took 2 hours and 20 minutes. While Levitin had to leave part of the hemangioma behind, he was able to completely remove the protuberance.

“Previously when you looked at Noor, here in Kuwait everyone would just draw towards [the growth],” Joe said. “Now when you see her she looks like she has a little red, but it’s a completely flat skin surface.”

The doctor is also confident that with laser treatment, the remaining red skin can be returned back to its natural color, and that there is no chance of the growth returning.

“The surgery was a huge success,” Levitin told Fox, adding that anyone with a vascular birthmark should feel encouraged to speak out and seek an early evaluation.

According to Mayo Clinic, a hemangioma can appear anywhere on the body, but is most commonly found on the face, scalp, chest or back. Treatment is usually only needed when it begins to interfere with the child’s seeing, breathing or other important functions — otherwise, they typically disappear by age 5. 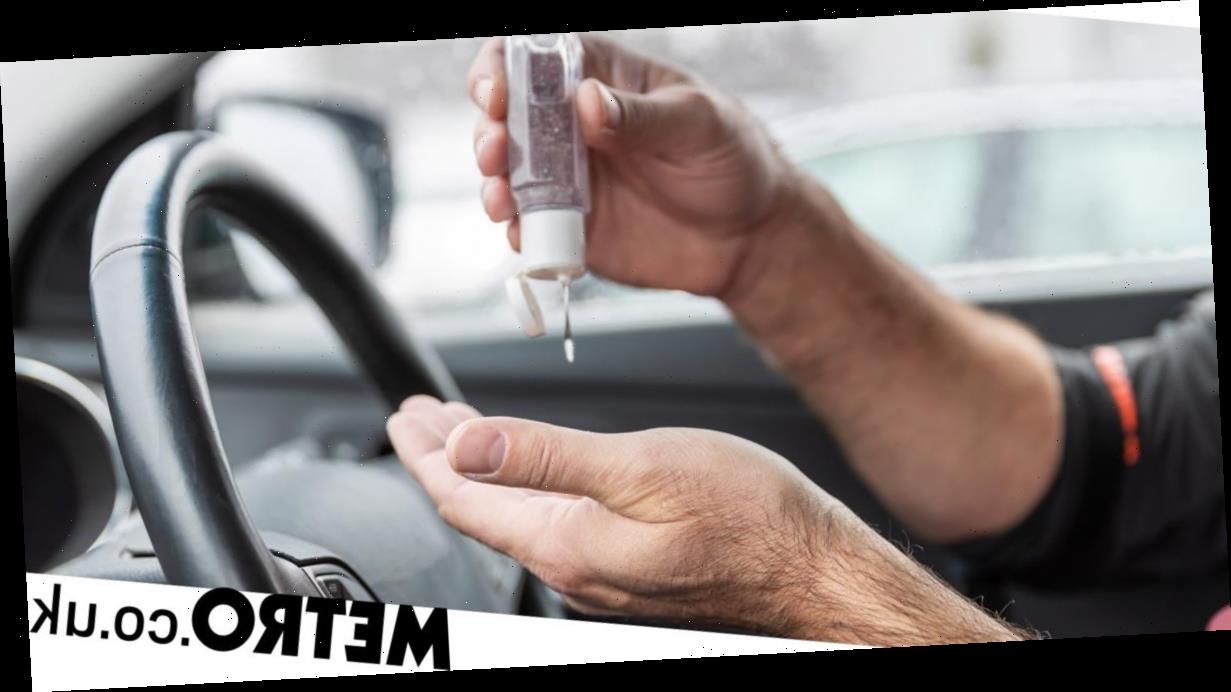