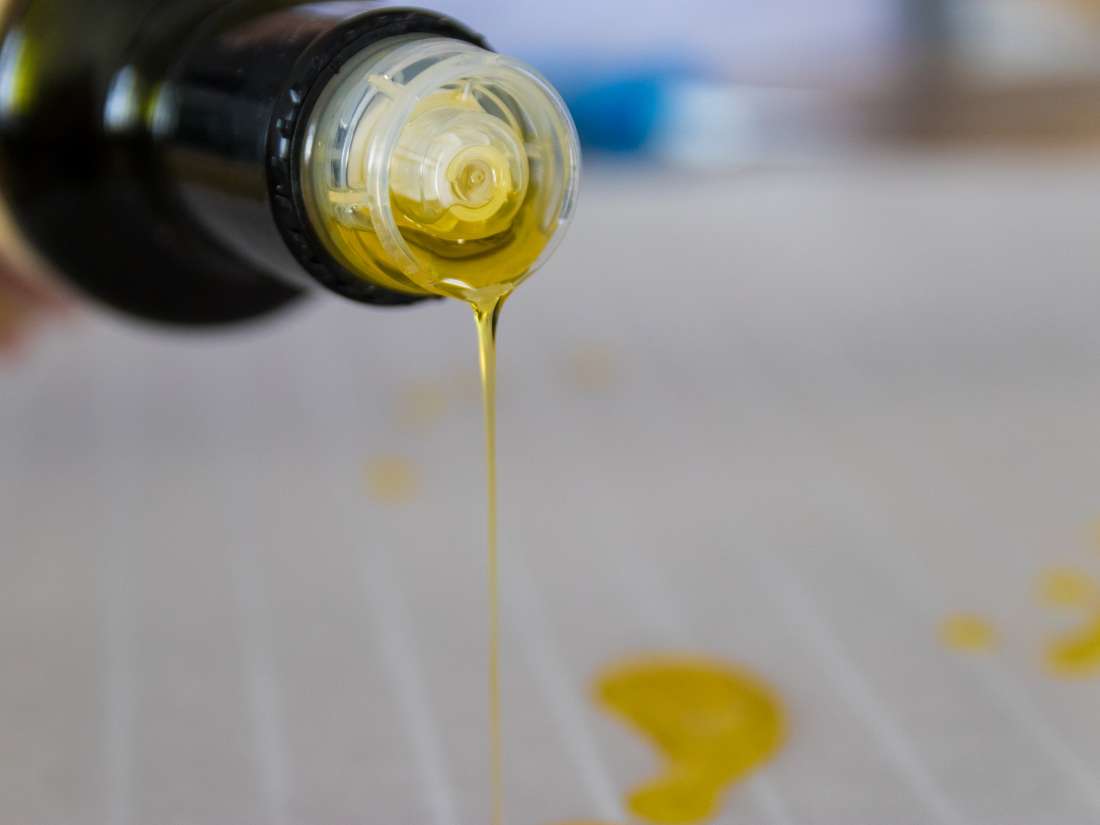 People can use essential oils, colloidal oatmeal, and over-the-counter (OTC) products to relieve the itch. People with persistent scalp itch that does not respond to natural remedies may benefit from medicated shampoos.

This article discusses the best natural treatments and OTC products, along with the causes of an itchy scalp.

Applying warm olive oil to the scalp can help soften and loosen itchy crusts and scales on the surface of the skin.

Warm up the olive oil in the hands before applying it to the scalp, and massage it into the skin.

Leave the olive oil on the scalp for several hours before washing it out using a medicated shampoo such as coal tar or salicylic acid.

The solution forms a protective film over the surface of the skin, which helps lock in moisture and prevent dryness and flaking.

Colloidal oatmeal also has renowned antioxidant and anti-inflammatory properties, both of which help alleviate skin irritation.

Apple cider vinegar contains high levels of a natural substance called acetic acid. People have used this acid as a wound disinfectant for thousands of years due to its antibacterial and antifungal properties.

Apple cider vinegar may be particularly effective in relieving psoriasis-related scalp itch. The National Psoriasis Foundation say that some people dilute the vinegar in water using a ratio of 1 part vinegar to 1 part water. Wash it out with warm water after a few minutes or after it has dried.

Vinegar can cause a burning sensation when applied to the skin, especially cracked or blistered skin. People with open wounds on the scalp should avoid this treatment. Apple cider vinegar can cause chemical burns, so be careful if attempting this remedy.

Peppermint oil contains a high concentration of a natural substance called menthol. Menthol has a cooling effect on the skin, and it may be particularly helpful in relieving itching caused by skin allergies.

One study from 2012 looked at the effects of peppermint oil suspended in sesame oil on itchiness in pregnant women. Used twice daily for 2 weeks, the essential oil reduced itchiness compared with a placebo.

As with other essential oils, people should not apply undiluted peppermint oil directly to the skin. Instead, try adding a couple of drops of the oil to shampoo and lathering it into the scalp before rinsing thoroughly with lukewarm water.

Peppermint oil is available from various retailers in online stores.

Dandruff is characterized by a dry, itchy scalp. Lemongrass oil may be an effective treatment for dandruff, according to a 2015 randomized controlled trial.

In this study, 30 participants applied a lemongrass oil solution to one half of their head and a placebo solution to the other half.

After using the solution twice daily for 2 weeks, the lemongrass formula had reduced dandruff compared with the placebo. A 10 percent lemongrass oil solution was more effective than a 5 percent solution.

There are many types of lemongrass oil available online.

Antidandruff shampoos containing selenium sulphide work by slowing the death of skin cells. This prevents the buildup of flakes on the scalp.

Selenium sulphide also helps reduce the number of Malassezia yeast on the scalp, which contribute to dandruff, seborrheic dermatitis, and scalp psoriasis.

Follow the instructions on the bottle, which may recommend applying the shampoo twice per week for 2 weeks, then reducing this to once per week, followed by a single application when needed.

Selenium sulphide can cause scalp discoloration. However, this is harmless and tends to disappear shortly after a person stops using the shampoo.

Zinc pyrithione is another shampoo ingredient that works by reducing Malassezia, a yeast that can cause dandruff.

People should apply the shampoo at least twice weekly, or as directed by a doctor or dermatologist.

Ketoconazole is another antifungal agent that helps reduce numbers of Malassezia yeast on the scalp.

People can use this shampoo as directed on the bottle, which may be twice per week. Stop using the shampoo if dandruff worsens or shows no signs of improvement after 1 month.

Ketoconazole shampoo is not suitable for children under 12 or for women who are pregnant or breastfeeding. Those with broken skin or scalp inflammation should also avoid using products containing ketoconazole.

What causes an itchy scalp?

The most common causes of scalp itch are dandruff, a type of eczema called seborrheic dermatitis, and psoriasis.

Dandruff occurs when the skin cells on the scalp shed and replace themselves too quickly. This causes a buildup of dead skin cells, which eventually flake off into the hair, resulting in visible dandruff and an itchy scalp.

In seborrheic dermatitis, the skin around the oil glands becomes inflamed and develops yellowish, oily scales. Seborrheic dermatitis can affect any area of the body that has oil-producing glands, but it is particularly common on the scalp. Certain factors such as stress, hormonal changes, and skin sensitivities can worsen the condition.

Psoriasis is among the most common skin conditions in the United States. Psoriasis causes the skin cells to grow faster than usual, causing a buildup of skin called plaques. It is common on the scalp.

Other possible causes of an itchy scalp include:

Scalp itch is a common condition that has many different causes. People can often find relief from scalp itch using natural home remedies.

There are many different varieties of OTC medicated shampoos available from drug stores and online stores.

People should talk to a doctor if scalp itch persists or worsens despite home treatment. A doctor will help identify the underlying cause of scalp itch and may prescribe medications to treat symptoms.

We picked linked items based on the quality of products, and list the pros and cons of each to help you determine which will work best for you. We partner with some of the companies that sell these products, which means Healthline UK and our partners may receive a portion of revenues if you make a purchase using a link(s) above.