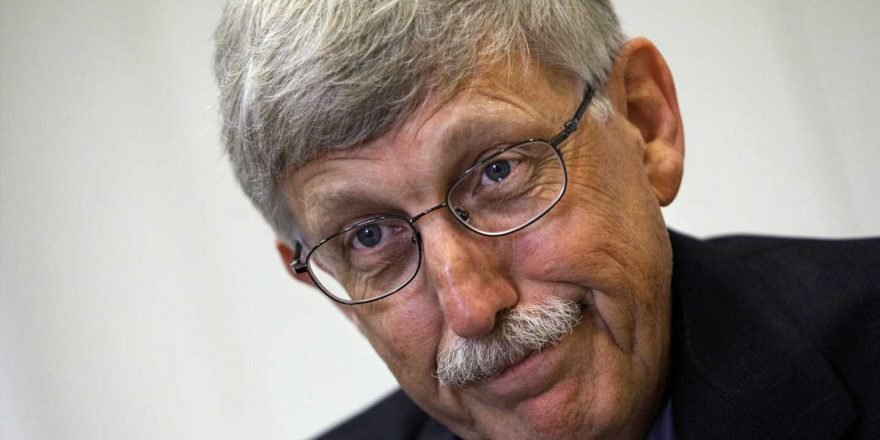 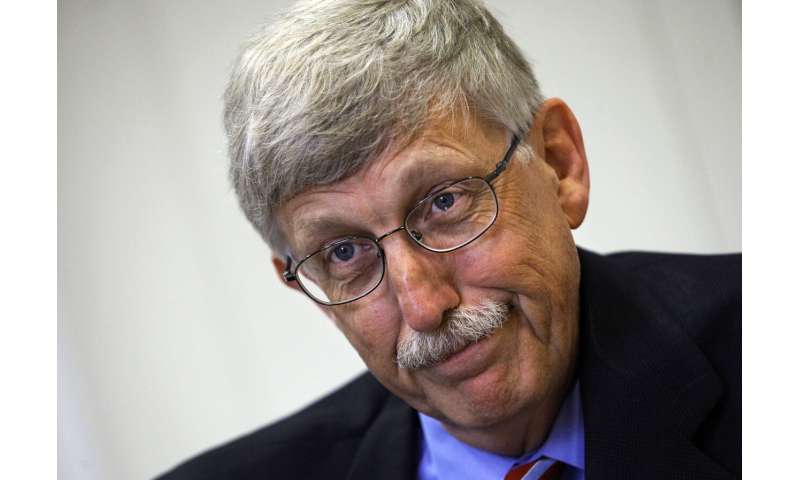 The Trump administration said Wednesday it is ending medical research by government scientists that uses human fetal tissue, overriding the advice of scientists that there’s no other way to tackle some health problems and handing abortion opponents a major victory.

The Health and Human Services Department said in a statement that government-funded research by universities that involves fetal tissue can continue for now, subject to additional scrutiny—although it also ended one major university project that used the tissue to test HIV treatments.

Ending the use of fetal tissue by the National Institutes of Health has been a priority for anti-abortion activists, a core element of President Donald Trump’s political base.

But research using fetal tissue has led to life-saving advances , including development of vaccines for rubella and rabies and drugs to treat the HIV virus. And scientists around the country denounced the decision, saying that fetal tissue still was critically needed for research on HIV vaccines, treatments that harness the body’s immune system to battle cancer, and a list of other health threats—including some to fetuses themselves.

“Prohibiting valuable research that uses fetal tissue that is otherwise going to be discarded doesn’t make any sense,” said Dr. Lawrence Goldstein, a regenerative medicine specialist at the University of California, San Diego. “It blocks important future research vital to the development of new therapies.”

The government’s own top medical scientist, NIH Director Francis Collins, said as recently as last December that he believes “there’s strong evidence that scientific benefits come from fetal tissue research ,” and that fetal tissue, rather than any alternatives, would “continue to be the mainstay” for certain types of research for the foreseeable future.

A senior administration official said the decision announced Wednesday was the president’s call, and not Collins’. The official spoke on condition of anonymity because the official wasn’t authorized to publicly discuss internal deliberations.

Last year, the administration announced a review of whether taxpayer dollars were being properly spent on fetal tissue research. As a result, NIH froze procurement of new tissue. On Wednesday, the administration also said it is not renewing an expiring contract with the University of California, San Francisco that used fetal tissue to create a human-like immune system in mice for HIV research.

HHS said it was trying to balance “pro-life” and “pro-science” imperatives.

Kristan Hawkins, president of Students for Life of America, said in a statement that the administration has “once again done the right thing in restoring a culture of life to our government.”

The Susan B. Anthony List, a group that works to elect lawmakers opposed to abortion, said in a statement that taxpayer funding ought to go to promoting alternatives to using fetal tissue in medical research.

The NIH is funding a $20 million program to “develop, demonstrate, and validate experimental models that do not rely on human fetal tissue from elective abortions.”

But the scientific consensus is there is no adequate substitute for fetal tissues in some research areas. For example, to learn how the mosquito-borne Zika virus moves from a pregnant woman’s bloodstream into her fetus and attacks the developing brain—and how to prevent that—requires studying fetal brain cells, neuroscientist Sally Temple of the Neural Stem Cell Institute in New York wrote in the journal Science earlier this year.

“Despite the President’s pledge to ‘end the HIV epidemic,’ today’s announcement poses a direct threat to crucial research to find treatments for HIV and other health threats,” Megan Donovan of the Guttmacher Institute, a research organization that supports abortion rights. “Fetal tissue research is subject to stringent laws and regulations and has been for decades. Ideologues should not be allowed to stand in for real doctors and scientists when the government is making decisions about life-saving medicine.”

The government has funded research using fetal tissue for decades, under administrations of both political parties.

Aside from the canceled UCSF contract, no university-led programs will be affected for the time being, the administration said. New projects that propose to use fetal tissue and current projects up for renewal will be subject to additional reviews.