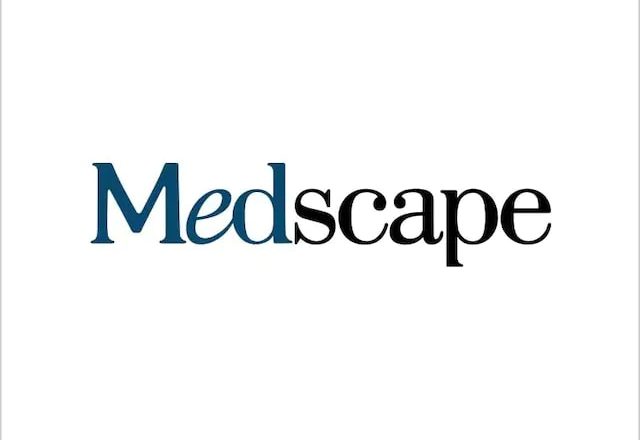 (Reuters Health) – Fifty years after initial news reports that 400 men participated unwittingly in the Tuskegee syphilis study, a doctor urges scientists to always be on guard for research missteps that could harm patients and to always speak up.

The study of syphilis-infected African-American men who were intentionally denied treatment for 40 years became a textbook case demonstrating the need for ethical research standards and regulations, Dr. Martin J. Tobin writes in a new analysis in the American Journal of Respiratory and Critical Care Medicine.

“Tuskegee is the foundation of bioethics, everything we do today,” said Dr. Tobin, a pulmonologist and intensivist at Hines Veterans Affairs Hospital in Illinois. “If you understand Tuskegee, you understand everything about medical ethics.”

But, he warned in a phone interview with Reuters Health, rules promulgated in the wake of publicity about the study of the disabling and deadly venereal disease in Tuskegee, Alabama are insufficient to prevent other immoral studies from being conducted today.

“The precautions lessen the chances, but they never totally prevent them. They give you a false sense of security,” he said. “They are necessary, but they’re not sufficient.”

Everyone involved in medical research must continually question possible injuries to patients, he said.

Susan M. Reverby, a historian who wrote a 2009 book titled, “Examining Tuskegee: The Infamous Syphilis Study and its Legacy,” also cautions physician researchers and medical students about how easy it is to get so caught up in their own experiments that they fail to see potential harms.

“When we say there is a war on disease, it anoints physician researchers to be the generals with the right to order others into the battle,” Reverby, who was not involved in the new analysis, said in an email. The problem, she believes, stems from “failure to have empathy and to imagine yourself in someone else’s situation.”

Most of the subjects were poor sharecroppers who participated in exchange for free medical care and burial insurance. Over the years, investigators never informed the men that they had syphilis and withheld effective therapy. Instead, they told the men they were being treated for “bad blood” and gave them dummy pills, Dr. Tobin said.

Though some have come to believe that researchers intentionally infected the Tuskegee subjects with syphilis, all of them already had the disease when they were enrolled in the study.

In 2003, however, Reverby discovered records showing that PHS investigators did deliberately infect Guatemalans with syphilis and gonorrhea in studies conducted between 1946 and 1948, Dr. Tobin writes.

He held up Peter Buxtun, a venereal disease contact tracer in San Francisco, as a rare example of someone who persisted in asking questions despite his colleagues’ and superiors’ preference for ignoring the moral questions the study raised.

In 1965, after learning that effective treatments were being withheld from syphilis-infected sharecroppers participating in the Tuskegee study, Buxtun voiced his concerns to government investigators, Dr. Tobin writes.

His letters to government officials largely fell on deaf ears. The U.S. Centers for Disease Control and Prevention invited Buxtun to a meeting in Atlanta, but he said he was treated “as some form of lunatic who needed immediate chastisement.”

In 1972, after Buxtun told a journalist about the study, the Associated Press distributed a story, which appeared on the front page of the New York Times. The revelation that sick men had been used as guinea pigs without their knowledge incensed the public and led to the study’s termination.

Dr. Tobin points out in the new analysis that researchers and healthcare practitioners who treated the men for four decades had all the facts they needed to see the same ethical errors all along. The same is true for public health officials as well as everyone who read 15 studies about the research published in reputable journals between 1936 and 1973, Dr. Tobin says.

“The titles were sufficient to have aroused suspicion,” he writes. The headline of a 1964 Archives of Internal Medicine study read: “The Tuskegee Study of Untreated Syphilis: the 30th Year of Observation.”