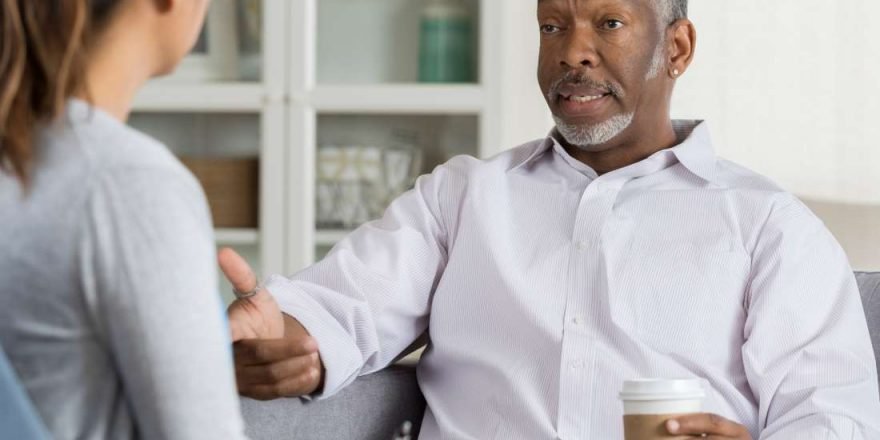 In the United States, about 4.4 percent of adults experience bipolar disorder at some point.

People with bipolar disorder tend to have moods marked by highs and lows, or periods of mania and depression.

The duration and intensity of these episodes enable health professionals to determine which subtype of bipolar disorder a person has.

Bipolar I and II are the most common subtypes, with bipolar I being more severe in terms of manic symptoms.

Symptoms of bipolar disorder include episodes of mania or hypomania and can include depression.

People may also have periods during which they feel fairly stable. Symptoms vary and may change over time.

According to a 2012 study in the journal American Family Physician, while bipolar disorder involves manic or hypomanic symptoms, most people with the condition experience depression the majority of the time.

For health professionals to classify these symptoms as depression, they must last for at least 2 weeks.

Bipolar I and II may cause additional symptoms, such as anxiety or psychosis. During psychotic episodes, people lose touch with reality and may experience hallucinations or delusions.

People with bipolar I or II may experience what doctors call “rapid cycling.” This means that they have had at least 4 episodes in the previous year, with occasional periods of remission for at least 2 months or a shift to the opposite mood, such as from mania to depression.

Symptoms in children and adolescents

It can be difficult to identify symptoms in younger people because the signs can resemble regular developmental highs and lows.

Patterns of symptoms in children and teenagers can also differ from those in adults.

The mood stabilizer lithium is a common treatment, with some research suggesting that it can significantly help prevent long-term relapse.

Other medicines for bipolar disorder include:

Psychotherapy can be an important treatment component for people with bipolar disorder. It can enable them to recognize changes in thoughts and mood and respond accordingly.

Therapy can also help people establish healthful routines and learn new coping skills. It may take place on a one-to-one basis, with family, or as part of a group.

Most people with bipolar disorder and other mood disorders find lifestyle changes beneficial. Typical changes include:

Experts do not know exactly what causes bipolar disorder, although they believe that several factors play a role. These include:

Most likely, a combination of heredity and environmental factors plays a role in bipolar development.

There are several types of bipolar disorder, with significant symptom overlap between them.

While bipolar disorder is a lifelong condition, treatments such as medications, therapy, and lifestyle modifications can effectively help people manage their symptoms.

To support their mental health, it is vital for people with bipolar disorder to seek help from others and stay in regular contact with their doctors.