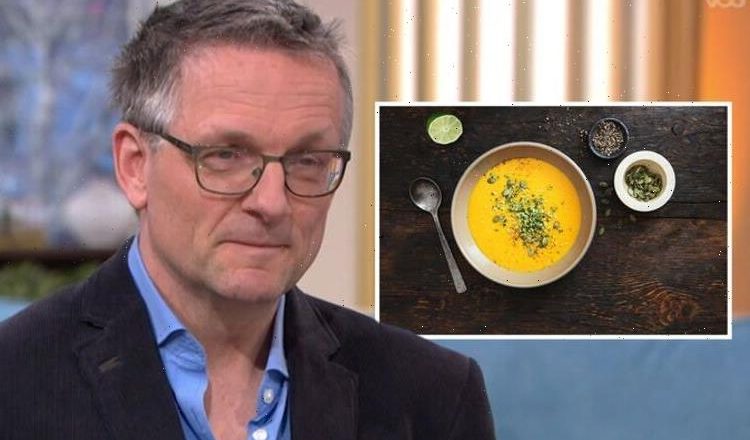 Type 2 diabetes is a chronic condition characterised by poor insulin production and high blood sugar levels. Poor lifestyle decisions can give rise to this bodily dysfunction but the reverse is also true: improving your lifestyle can put it into remission. To effectively reverse type 2 diabetes, TV’s Doctor Michael Mosley recommends the “Shake N Soup” diet.

“The Government is currently trialling the Shake N Soup diet, which is based on the work of Professor Roy Taylor of Newcastle University,” he explained.

Professor Taylor showed that you could “reverse type 2 diabetes and put it into remission by using this approach”, Doctor Mosley said.

“It is about 800-900 calories. It’s got more protein, it’s got all the right ingredients in it and it seems to be very effective,” he explained.

And because Prof Taylor compared it to a standard diet when he did a big trial, the people who were on the rapid weight loss diet lost more weight but also had less side effects than the group who went on the standard diet.

The impact of the diet, which has been rolled out as part of an NHS initiative, is already being felt across Britain.

Over 2,000 people with type 2 diabetes have now improved their health through the NHS soups and shakes diet programme – with participants losing an average of 13kg (over two stone) in three months.

Early data from the NHS programme shows participants each lose 7.2kg (over one stone) on average after one month, and 13.4kg (over two stone) after three months.

Data also shows that people on the programme who are eating and drinking the low calorie alternatives not only lose weight but keep it off over time.

These real-world findings are a significant step forward and come after trials showed that around half of people who had similar weight loss were able to achieve remission of their type 2 diabetes after one year.