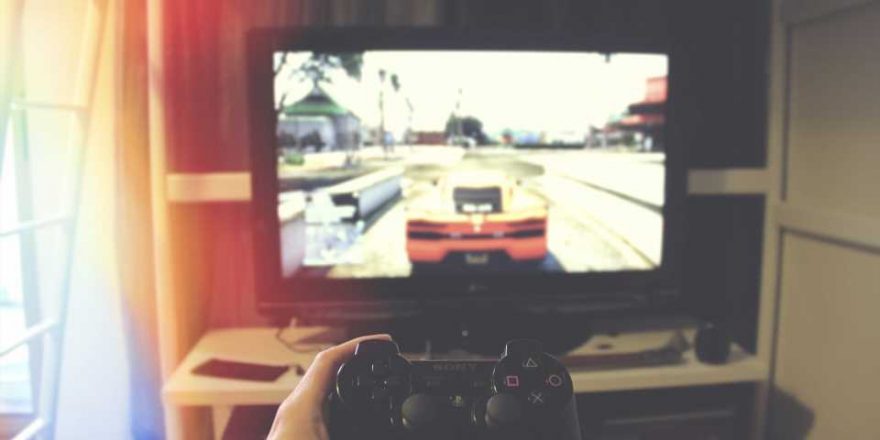 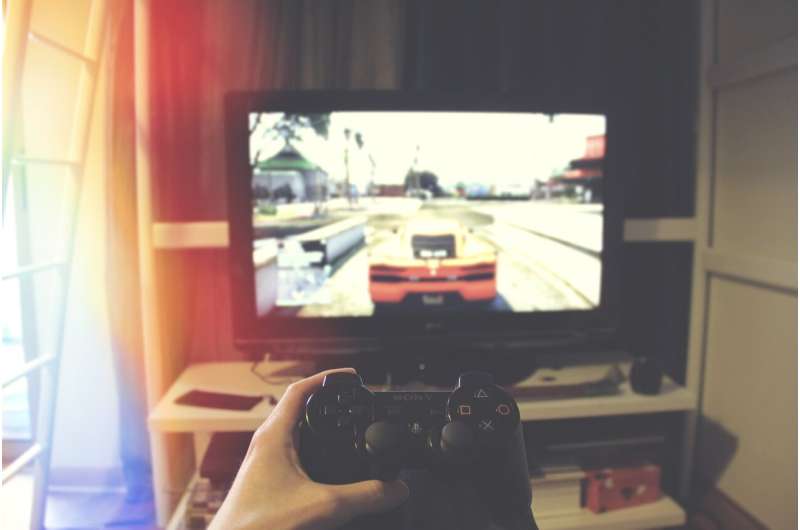 Arcadia Kim devoted her career to video games, until one hit her in the face. The incident happened several years ago when Kim, a former studio operating chief at Electronic Arts Inc., was trying to peel away her then 10-year-old son from a game of Minecraft. He threw the iPad at her in frustration.

Kim, 48, said the experience inspired her to start a business in 2019 advising parents on forming healthy relationships between their kids and their screens. The work took on greater urgency this year when the World Health Organization began formally recognizing video game addiction as an illness for the first time.

Among gamers and parents and even within the medical community, there’s disagreement about whether gaming addiction is real. Either way, the WHO’s designation could provide a boon to Kim and other businesses like hers. Dozens of consultants operate in the U.S. alone, as well as an assortment of apps, camps, self-help books and treatment centers.

A diagnosis of addiction is based on a series of symptoms, according to the WHO. They include a lack of control over the impulse to play video games, a tendency to prioritize it at the expense of other interests or obligations and continued or escalated involvement despite experiencing negative consequences.

Studies offer varying conclusions, in part due to disagreements over how to define addiction, but they typically show the illness in 2% to 3% of people who play games. A similar condition called gaming disorder is more prevalent in the population than compulsive gambling but less than compulsive shopping, estimated Matthew Stevens of the University of Adelaide in Australia.

Achieving recognition was a years-long process. WHO member states voted in 2018 to add it to the organization’s disease classification list, which helps standardize health reporting and tracking worldwide. The change didn’t go into effect until last month, a lag designed to give the health care industry time to prepare.

Yet, the debate rages on among behavioral scientists. At the American Psychological Association, some members are lobbying the group to follow the WHO and acknowledge gaming addiction. The effort is facing resistance. The last time the association classified a new addiction was in 2013, when it added gambling, said Paul Appelbaum, chair of the APA committee in charge of making such designations. Changes come slowly and “really need to be backed up by data if they’re going to be widely accepted,” he said.

A broad recognition of the disorder would have legal ramifications. “It would make it more difficult for courts to exclude experts who testify on video gaming addiction,” said Matt Bergman, an Oregon lawyer who has filed lawsuits against social media companies on behalf of teenagers.

In Kim’s line of work, she often deals with people who overindulge in games, but she’s reluctant to use the word addiction. “It has a very specific meaning,” said Kim, who advises parents through her consultancy Infinite Screentime. “Let’s not turn it into something it’s not.”

Before her son hit her in the face with an iPad, Kim spent almost a decade at Electronic Arts, the publisher of Apex Legends, FIFA and Madden. She was COO of the Los Angeles studio, where she helped publish a Lord of the Rings game, oversaw development of the war games Medal of Honor Airborne and Command and Conquer 3 and worked on the Sims 2. She’s proud of her time there.

But there are aspects of Kim’s work that she still contemplates to this day. She compares part of her job to a novelist crafting a suspenseful plot or a television writer creating a cliffhanger for the end of an episode. The goal was to ensure the games were hard to put down. “The more I was able to hook people, bring them into the world, bring something people could escape to—the better I was at that, the more successful I was at my job,” she said.

EA said it offers various parental control options to facilitate healthy habits for kids and ran an ad campaign in the U.K. to raise awareness of these tools. “Game play must be balanced with responsible play, and we take seriously our role in ensuring parents are empowered and aware of all the resources available to help them make the right decisions for their families,” Chris Bruzzo, the company’s chief experience officer, said in an emailed statement.

Developers at EA also spent considerable amounts of time strengthening what’s known as the compulsion loop, Kim said. Fine-tuning certain techniques can help draw players back, using such tools as a point system, character upgrades, extra lives and ample surprises. Many of the principles were laid out in a 2001 essay, Behavioral Game Design, by one of the industry’s most renowned researchers, John Hopson, whose credits include Microsoft Corp.’s Halo 3.

Kim left Los Angeles in 2006 for South Korea and consulted for an EA studio there for two years. She now lives in Hong Kong. The iPad incident took place on a trip back to LA in 2017. The family was staying with Kim’s brother, Bernard Kim, the president of Zynga Inc., itself the creator of many enthralling games such as FarmVille. (He said he supports his sister’s work.) Kim had rounded up her two young daughters for an outing but couldn’t find her son. She suspected he was in active violation of the family rule limiting daily screen time to 20 minutes. Then she discovered him in a guest bedroom, a screen’s glow gently illuminating the covers he was hiding under. The ensuing outburst left her in tears, face stinging, slumped on the floor of a nearby bathroom.

Kim concluded that her limits were unreasonably tight, borne out of a sense of guilt about her prior professional work on games and fear over their power. She was unintentionally creating an association of shame with her son’s interest in the medium. Now Kim tries to embrace her children’s hobby. “My son gets so excited when he talks about his Minecraft world,” she said.