Home » Health News » Vitamin B12 deficiency symptoms: Signs on your tongue you could be lacking B12 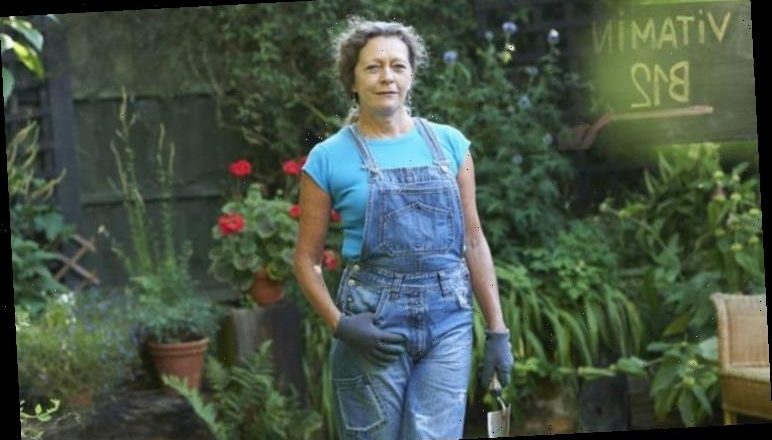 Experts recommend that adults should consume more than 2.4mcg of vitamin B12 daily. Without it, irreversible neurological problems can occur.

For one, studies have shown that a swollen and inflamed tongue – that has long straight lesions on it – could be an early sign of vitamin B12 deficiency.

Glossitis is a term used to describe an inflamed tongue that is painful, red and swollen.

The inflammation can also make your tongue look smooth, as all the tiny bumps on your tongue seemingly disappear.

Vitamin B12 – also known as cobalamin – naturally occurs in animal products, such as fish, meat, eggs and dairy.

This is why vegans are more prone to suffer from a B12 deficiency, as they don’t eat foods rich in vitamin B12, such as:

Vegans have the option of taking vitamin B12 supplements, widely available in health stores.

Some types of soya milk and breakfast cereals are fortified with vitamin B12, which is another alternative. 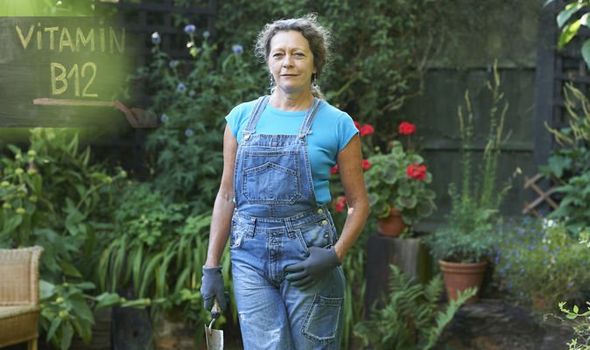 The Harvard Medical School document that other symptoms of vitamin B12 deficiency may include:

The prestigious school states that a “vitamin B12 deficiency can be slow to develop, causing symptoms to appear gradually and intensify over time”.

“Early detection and treatment is important,” it adds. “If left untreated, the deficiency can cause severe neurologic problems and blood diseases.”

The NHS goes on to define what neurological problems a deficiency in B12 can lead to, which include:

The health body also points out that it can lead to temporary infertility.

The National Institute of Health add that depression can also be a symptom vitamin B12 deficiency. 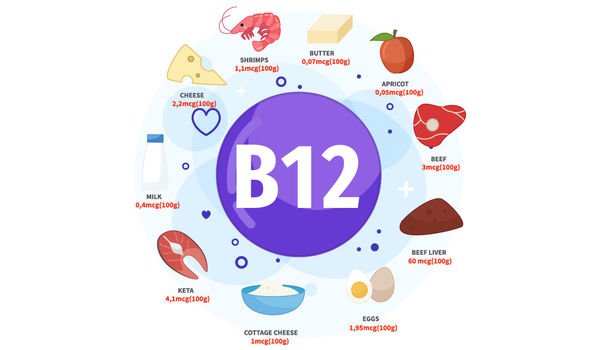 A diagnosis of low vitamin B12 levels can be determined by a simple blood test done by a GP or nurse.

Injections of B12 – administered by a nurse or doctor – are used to treat the deficiency.

There are two types of vitamin B12 injections: hydroxocobalamin and cyanocobalamin.

Usually, hydroxocobalamin is used as it stays in the body for longer, with injections taking place every other day for two weeks, or until symptoms start improving. 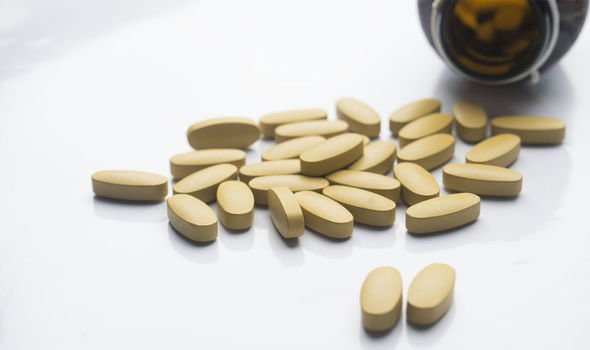 Fortunately, the human body can store vitamin B12 for up to four years – with any excess being released from the body whenever taking a bathroom break.

Following on from that, further treatment will depend on whether the B12 deficiency was caused by a diet lacking in the nutrient, or from pernicious anaemia – a common cause behind the deficiency.

Either way, any symptoms are best discussed with a healthcare professional.