Home » Health News » Vitamin B12 deficiency symptoms: This potentially embarrassing problem could be a sign 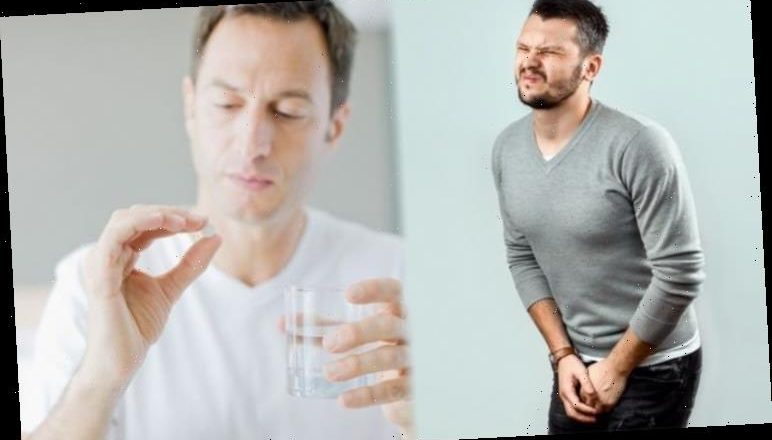 Vitamin B12 is found naturally in animal foods including meats, fish, poultry, eggs and dairy. It’s also found in products fortified with B12 such as some varieties of bread and plant-based milk. Unfortunately, having a B12 deficiency is quite common, especially amongst the elderly. Experiencing a potentially embarrassing symptom could be a warning of a B12 deficiency.

Vitamin B12 is a powerhouse vitamin that not only enables the production of DNA, but also helps generate nerve and blood cells, making vitamin B12 vital for a healthy brain and immune system.

In fact, the body’s metabolism will not function properly without this essential vitamin.

Unlike many other vitamins, B12 can only be found in animal products including shellfish, meat, eggs and dairy.

About 15 percent of people don’t get adequate vitamin B12 and most of them are likely to be vegetarians or vegans.

A deficiency in B12 could lead to a host of problems. 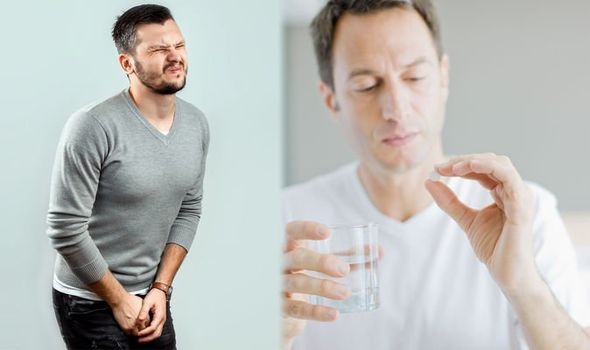 Having a severe vitamin B12 deficiency is rare, however, vegans are at an increased risk because the vitamin occurs mostly in animal products.

Mild cases of a vitamin B12 deficiency might be symptomless but serious cases can cause neurological problems.

Depression, memory loss, mood changes and difficulty walking are just a few symptoms of a B12 deficiency.

Gastrointestinal issues like diarrhoea, constipation and an upset stomach are other issues.

The main type of B12 deficiency decreases the number of red blood cells to a dangerous level. This in turn could cause seizures and intestinal bleeding.

A loss of bladder control could also ensue.

Incontinence, specifically the lack of the bladder to hold urine, is a sign of B12 deficiency.

When incontinence occurs, a person may experience leakage of urine.

Although it could be caused by many things, incontinence that resolves when vitamin B12 is increased can be attributed to a vitamin B12 deficiency. 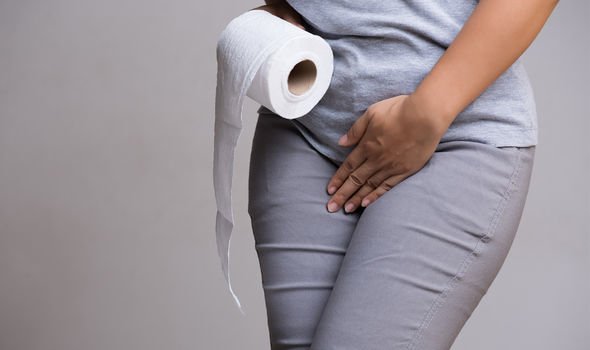 What the studies say

A study published in The Journals of Gerontology looked at vitamin B12 deficiency and incontinence.

The study noted: “This study investigated the relationship between B12 levels and incontinence in older outpatients using secondary data analysis.”

The study concluded that there is some incontinence in those with a B12 deficiency.

These findings suggest that there is a possible association of low B12 levels and incontinence. 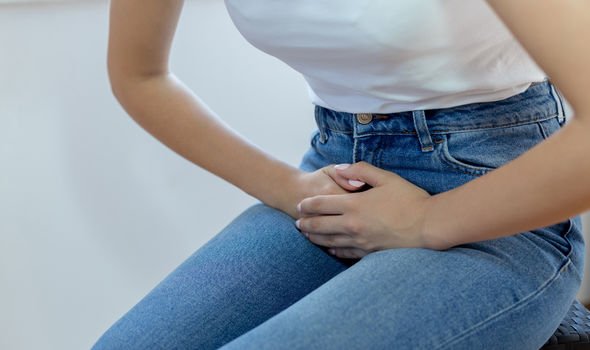 The NHS said: “See your GP if you think you may have a vitamin B12 deficiency.

“These conditions can often be diagnosed based on your symptoms and the results of a blood test.

“It’s important for vitamin B12 or folate deficiency anaemia to be diagnosed and treated as soon as possible because, although many of the symptoms improve with treatment, some problems caused by the condition can be irreversible.”