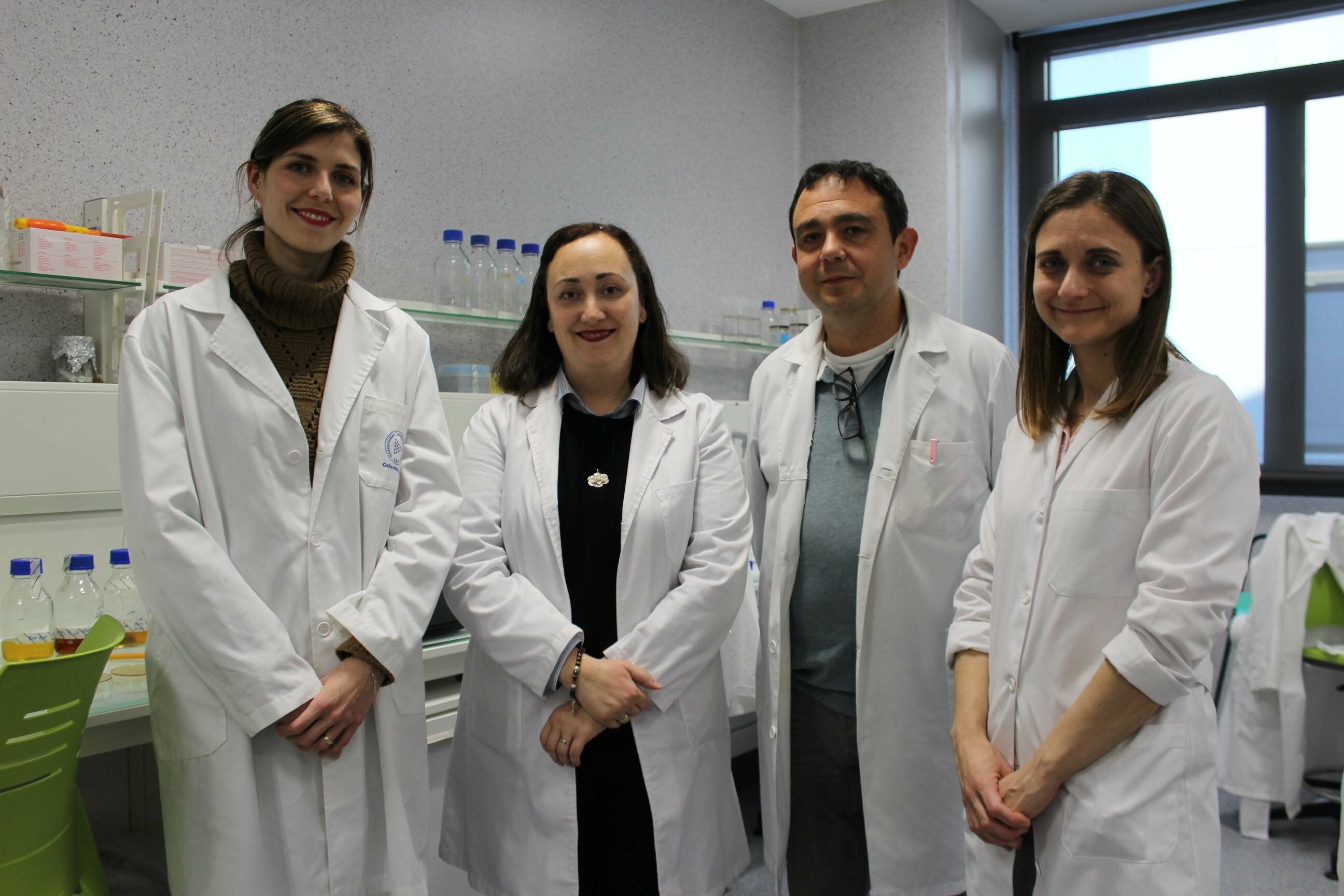 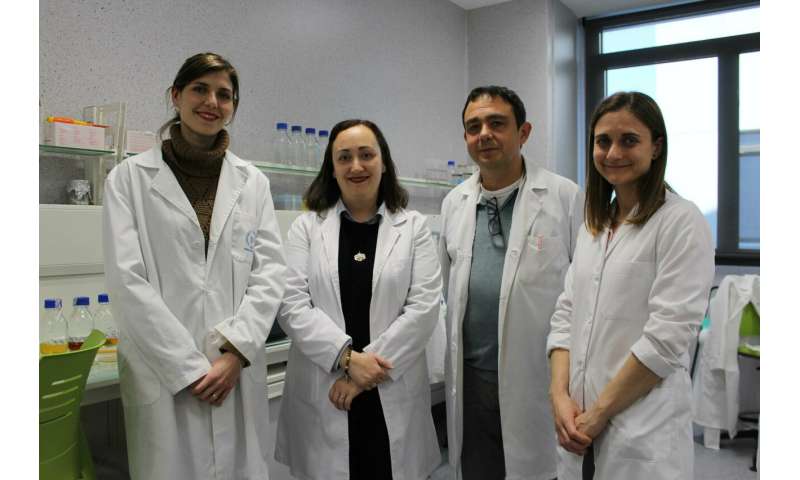 Researchers of the Oral Microbiology Group of the CEU Cardenal Herrera University (Valencia, Spain) have published the results of their study on the main risk factors for the appearance of black-coloured stains on gum-adjacent dental plaque in the journal Scientific Reports. The high content in iron and the high pH of the water that is consumed and saliva are statistically the most significant factors as regards the appearance of these black stains among all those studied by the CEU UCH researchers.

The UCH CEU researchers analysed a total 94 cases of patients from 10 dental clinics of the provinces of Valencia and Castellón. More than half already had extrinsic black pigmentation on their dental enamel, and the other half did not. Their oral hygiene habits – such as the type of toothbrush and brushing frequency – and their eating habits – snacking between meals, drinking bottled or tap water, smoking or regularly consuming drinks with caffeine – were assessed with surveys. Their general oral health status was also analysed based on the assessment of the number of teeth they had with caries, missing, or which had been sealed, as well as the presence or lack thereof of periodontitis or bleeding gums. Furthermore, chemical analyses were conducted on all the dental plaque and saliva samples of the people who took part in the study, as well as the water they regularly consumed: from the tap, osmosed or bottled.

According to head researcher for the CEU UCH Oral Micobiology Group, Verónica Veses, among the results obtained, three risk factors stand out as statistically significant regarding the appearance of black stains on dental plaque: regularly consuming water with high levels of iron, consuming water with a high pH, or having saliva with high pH. “That is why one of the main recommendations for people who have black stains on their teeth is to drink mineral water instead of tap or osmosed water,” she says.

According to the results, consumption of these two types of water compared to bottled water increases the probability of suffering black pigmentations threefold. In regard to the third significant risk factor, high saliva pH, the researchers conclude that the habit of snacking between meals can decrease the appearance of black stains, as it helps lower the pH level of saliva.

As opposed to these three highlighted risk factors, the study rules out the influence of tobacco, consuming iron supplements or drinks with caffeine on the appearance of black stains on dental plaque. The brushing frequency or the type of toothbrush used were also not significant factors for determining the risk of these dark pigmentations from appearing on the teeth. “This is because these stains are iron-based, which is why their presence is more directly related with high iron and pH levels, both in saliva, as in the water that is consumed, than oral hygiene habits,” explains doctor Vees.